Leaker hints at HomeKit updates, no new hardware, and more for WWDC21 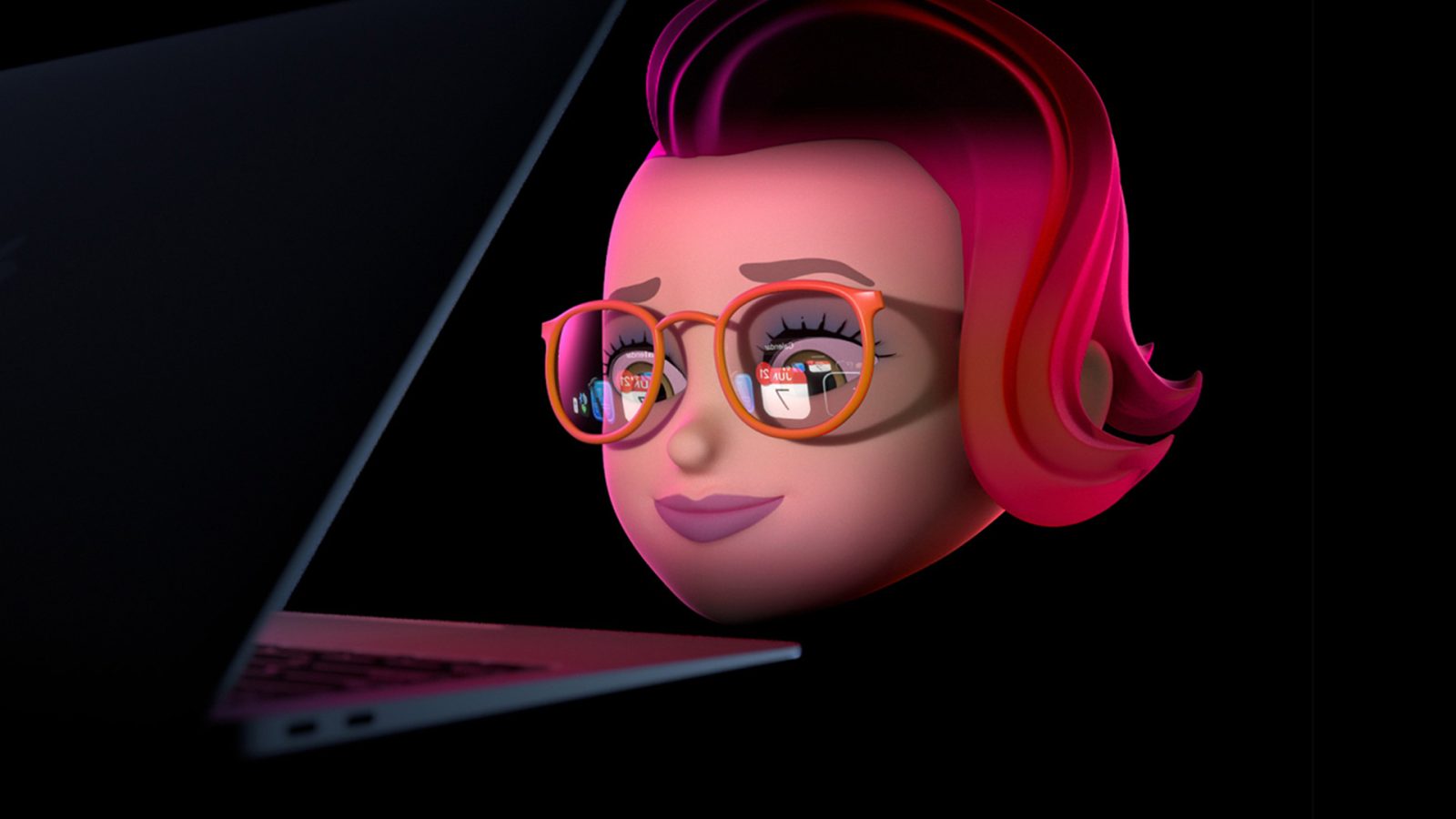 As we are a few hours away from the WWDC21 keynote, there is still room for last-minute rumors and tidbits. According to leaker L0vetodream, Apple won’t likely introduce any new hardware at the WWDC 2021.

For the past month, we’ve been hearing from some leakers, such as YouTuber Jon Prosser, that Apple would announce a new MacBook Pro during WWDC 2021. L0vetodream turns out to be right: Apple will only focus on its software releases today.

In a tweet, L0vetodream was asked whether Apple will introduce new hardware at the WWDC21 keynote, which he says, “I feel no.” Although it’s uncertain if he’s just guessing or has real information, this seems to imply no new hardware for WWDC 2021. Then, he wrote, “I feel that 14-inch and 16-inch should not be so fast,” which I interpreted as the release is still a few months away at least.

L0vetodream also teases to a “new UI.” Although it’s just speculation, Apple could bring changes to the iPhone and iPad lock screen, notification center, and notifications themselves. watchOS has also been rumored to get interface enhancements.

People are also expecting some major upgrades on iPadOS 15 to take full advantage of the new M1 chip on the fifth-generation iPad Pro. In a report by Bloomberg over the weekend, Mark Gurman wrote that Apple will “make it easier to operate multiple apps at the same time” on the iPad. iPadOS 15 could also include the App Library and Home Screen widgets support.

He suggests the Thread technology and Gigabit ethernet could be a teaser to improvements in the HomeKit, as these two devices are smart house’s hubs and will receive more attention during the WWDC21 keynote.

Here are the last rumors for the WWDC21 keynote: