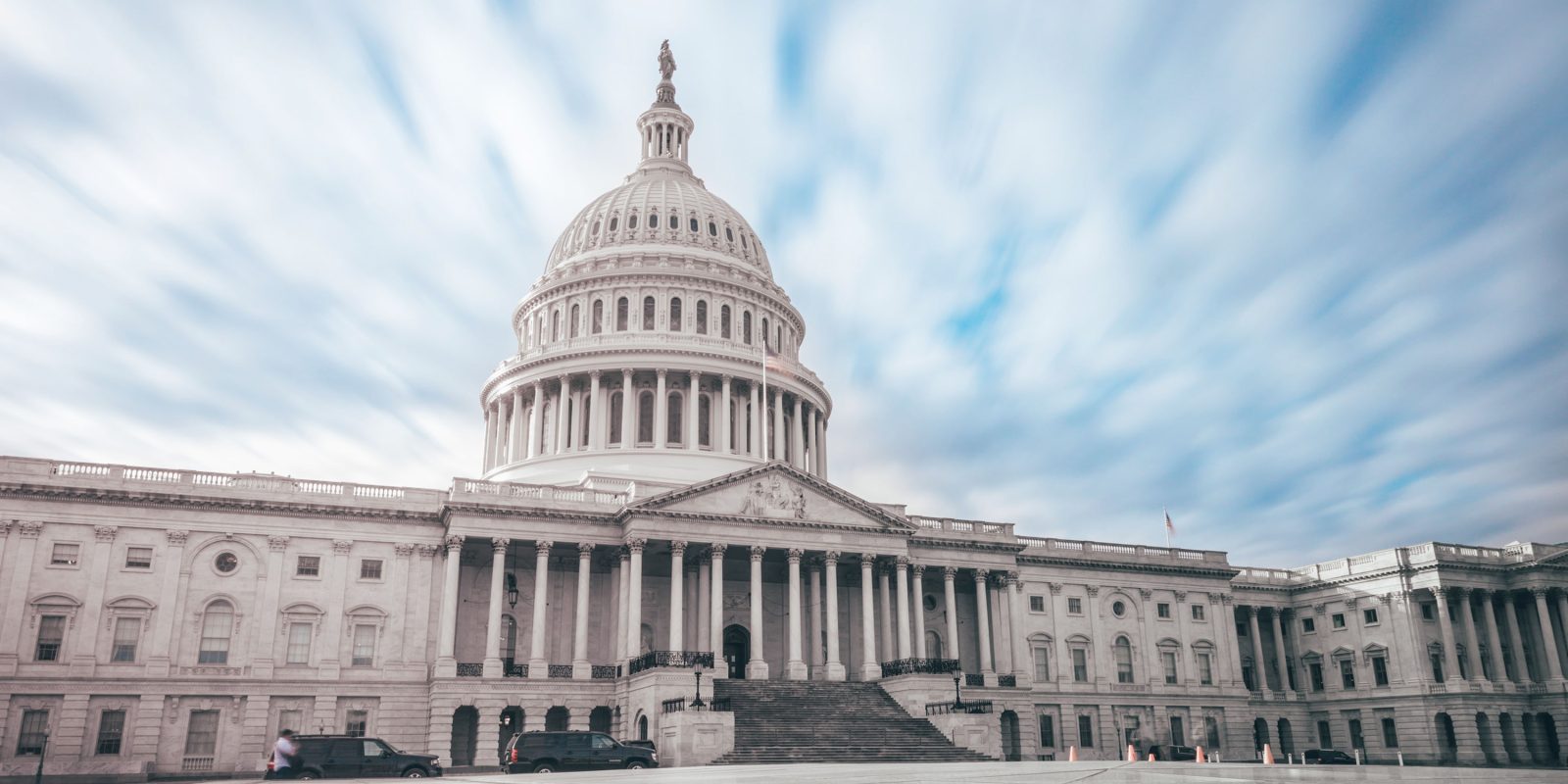 House Democrats are reportedly set to announce no fewer than five US antitrust bills, one of which would in part target Apple’s App Store.

The planned legislation is based on recommendations made in the 450-page antitrust report, which found that Apple was among the tech companies to engage in “deeply disturbing” anticompetitive behavior …

2019 saw the start of a year-long investigation into whether tech giants were guilty of anti-competitive behavior. Apple was one of the companies investigated, with Tim Cook required to testify before Congress.

It was initially expected that the result would be a single antitrust bill designed to address all of the issues revealed, from tech companies like Facebook buying up rival social media platforms like Instagram, to Apple favoring its own apps over third-party ones.

However, we learned back in March that it was possible the Democrats would instead introduce muitiple antitrust bills, each designed to tackle different issues.

A report by Politico says that this is indeed the case, and that it has seen drafts of five separate bills.

House Democrats are set to introduce a package of five bills as soon as this week that would prohibit tech giants like Apple, Amazon, Facebook and Google from discriminating against rivals or buying potential competitors, two individuals familiar with the discussions told Politico — the most serious effort yet to rein in Silicon Valley’s power after years of complaints from Congress […] Politico obtained drafts of all five bills.

While the bills have been drafted by Democrats, it is hoped to find Republican co-sponsors to make the initiative a bipartisan one.

The non-discrimination bill would be the one most likely to impact Apple.

Antitrust Chair Rep. David Cicilline (D-R.I.) authored legislation to bar platforms from discriminating against rivals — legislation that would prohibit many of the tech giants from “self-preferencing” or favoring their own products.

The legislation takes aim at conduct by Apple related to its App Store, and Amazon with respect to its Marketplace.

The DOJ, FTC or state attorneys general could sue platforms for engaging in discriminatory conduct, including instances in which a platform restricts a business’ access to customers’ commercial data or requires companies to purchase another product or service to gain access to the platform.

Developers have alleged that Apple illegally ties access to its App Store to the iPhone-maker’s in-app purchase system, which takes a 30 percent commission.

Other bills address conflicts of interest (like Amazon competing against its own Marketplace sellers), data portability (making it easier to switch social networks), mergers (banning large companies from buying up their rivals), and increasing the fees paid to antitrust agencies for merger reviews.