Hands-on: Here’s a first look at how FaceTime works in a web browser 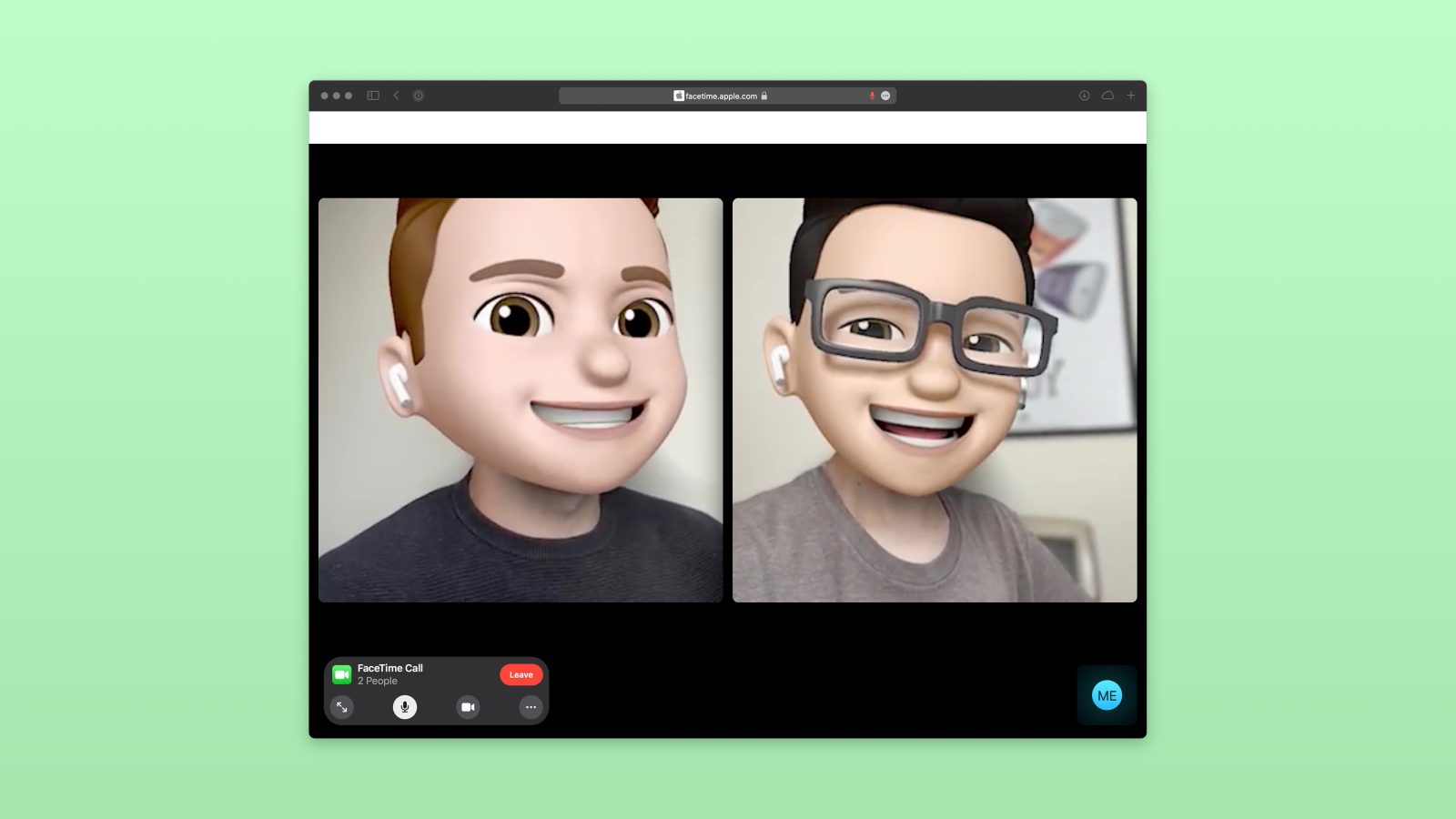 FaceTime got a lot of attention this week, thanks to the new features that are part of iOS 15 and macOS Monterey, which includes screen sharing with friends, live Portrait Mode, better noise cancellation, and even a web version. I was able to try FaceTime on the web for the first time with my 9to5Mac colleague José Adorno, so read on for a first look at how it works on the web.

When Apple showed FaceTime running on Android and Windows at the WWDC 2021 opening keynote, I couldn’t have been more surprised. Back in 2010, Steve Jobs said that FaceTime would be “open source,” but this never happened and the feature has always been exclusive to Apple devices.

This year, however, it seems that Apple wants more people to have access to its services, and that includes a web version of FaceTime — sort of. To be clear, FaceTime on the web is not like iCloud web apps that anyone can sign up for and use as they like. Instead, Apple is just letting iOS and macOS users invite others to a call through a public link that can be opened on any web browser.

In other words, you still need an iPhone, iPad, or Mac to start a FaceTime call, but now your friends with Android devices or Windows PCs can also join the call. Once you open the FaceTime app on iOS 15 or macOS Monterey, you will see a new option to create a public link, which also shows during an ongoing call.

For people receiving the public link, they only need to enter their names to join the call — there’s no need to have an Apple ID to use FaceTime on the web when you’re invited by someone else. The interface is almost the same as using FaceTime on an Apple device, but there are no extra options available such as filters and other effects.

All you can do on FaceTime web is turn the camera on or off, mute or unmute the microphone, and choose the input devices. The image quality wasn’t perfect during my tests, but Apple makes it clear that this is a beta feature and things may not work as expected.

Even so, FaceTime on the web will be a huge thing once it becomes available to the public, since Apple’s platform has no advertisements, paid subscription, or even trackers to collect your data. FaceTime web is expected to be released this fall along with iOS 15, macOS Monterey, and other software updates.

Be sure to check out 9to5Mac’s coverage of everything new in iOS 15: