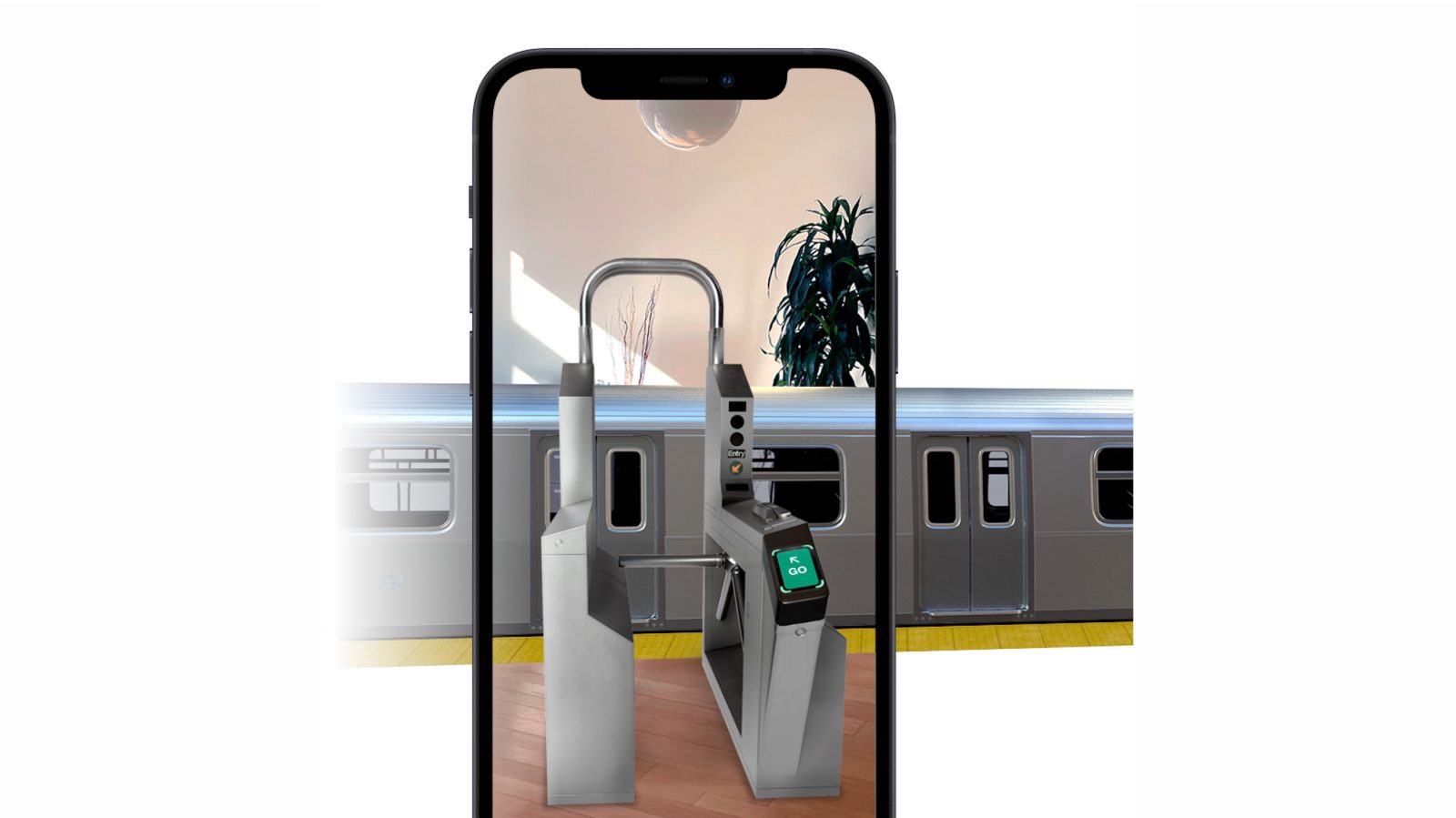 On the Apple Pay website, Apple touts that you can now “take a virtual trip with Apple Pay” to “experience” the platform in augmented reality. Tapping the option launches the AR experience directly in Safari. This experience is accessible worldwide, regardless of whether or not you actually live in New York.

Meanwhile, for users who live in New York, Apple has designed a new Snapchat Lens that lets users go on a subway ride through the Kings Theater in Flatbush, the Sea Glass Carousel in Battery Park, and the Great Hall at the New York City Hall of Science.

You can find the new AR experience on the Apple Pay website right here. If you live in the New York City area, you can access the Snapchat experience here in the Snapchat app.