Another person accidentally swallows an AirPod, still works after being ‘retrieved’ 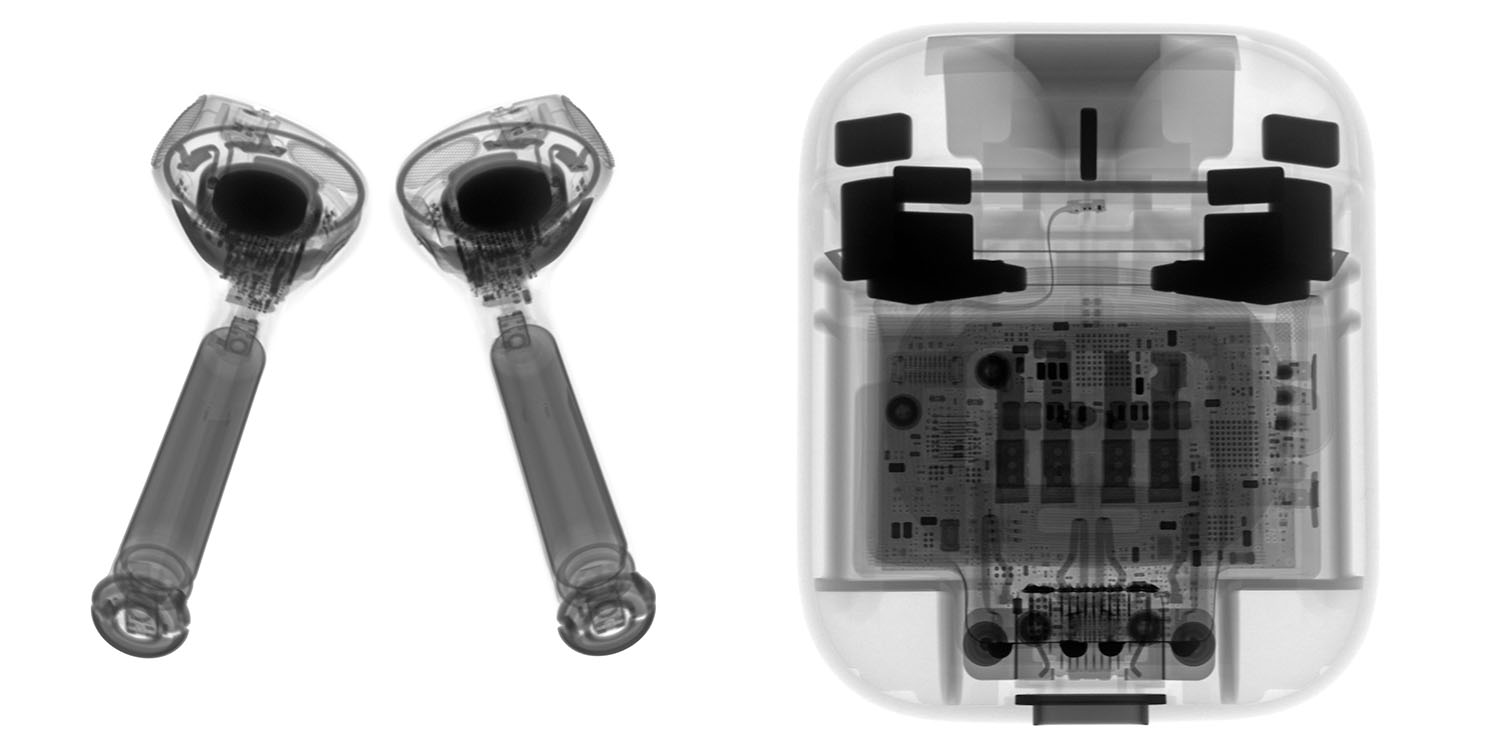 The story of another missing AirPod recently surfaced and as it turns out, this Massachusetts man isn’t the first to have experienced “losing” it this way. Here’s the story of how Bradford Gauthier realized he swallowed an AirPod in his sleep and how a doctor got it out.

Over the weekend, Bradford shared with the Guardian about his experience swallowing an AirPod back in February. Like the similar case we saw back in 2019, he also fell asleep with his AirPods in…

I was exhausted, but it’s my habit to watch movies on my phone as I go to sleep. I put on a favourite – the 1980s version of The Thing, starring Kurt Russell. It’s the story of researchers in Antarctica being gradually taken over by a malevolent alien.

Within 10 minutes of the opening credits, I could barely keep my eyes open. The next thing I knew, four hours had passed, my wife, Heather, was asleep beside me and the movie had long finished. Groggily, I moved my phone off the pillow and removed the wireless AirPod headphone from one ear – the other had fallen out and I couldn’t find it.

The first sign of trouble showed up when he tried to take a drink in the middle of the night.

Still barely awake, I padded to the bathroom for a sip of water, but couldn’t swallow properly. My throat filled with water, but it wouldn’t go down – I had to lean over the sink and let the water drain out. It was bizarre and alarming, but I was so tired that I just went back to bed.

In the morning he looked again for his missing AirPod but couldn’t find it and the battery was dead so Find My AirPod couldn’t work.

Lots more snow had fallen overnight, and I went out before breakfast to resume shovelling, breaking off after an hour or so for a drink of water. Again, I couldn’t swallow but I wasn’t concerned – I just thought my throat was unusually dry and the difficulty would pass. “By the way,” I said, as I headed back out, “I’ve lost one of my earphones. Has anyone seen it?”

It ended up being Bradford’s son who had the idea that he swallowed it.

While I cleared the snow, Heather and my son, Owen, searched the bedroom thoroughly, even lifting the mattress. “Hey,” Owen said, “perhaps you swallowed it in your sleep?” We all laughed, but a couple of minutes later, after another mouthful of water came straight back up, we started to wonder if he might be on to something. I had also become aware of a faint pressure in the middle of my chest – just a mild discomfort, nothing that would usually have caused concern. But the evidence was starting to add up.

“You need to get it checked out,” Heather said.

The doctor at the walk-in clinic doubted that Bradford actually swallowed it but did an X-ray to see what was going on.

At the walk-in centre, the receptionist asked for my symptoms. My response was met with a bemused look and the doctor who examined me was incredulous. She said people with an object lodged in their throat usually experience a lot of pain, plus it seemed unlikely that I could have inadvertently swallowed a piece of plastic an inch and a half long. I was left on my own as she went to examine the results of a precautionary X-ray.

The doctor’s expression when she returned was priceless. “Well, I’ll be damned,” she said. She led me to her workstation, which was surrounded by medical staff. On the screen was a cartoon-clear image of my ribs and, parked between them at 45 degrees, the unmistakable shape of the missing AirPod.

Bradford notes that while it all seemed comical, it was also serious with several potential complications.

The AirPod seemed to be wedged firmly into the side of my oesophagus, but there was still a possibility it could block an airway. If ingested, it could either pass harmlessly through my system, or lodge in my intestines, which would mean surgery. There was also a slight possibility that the device might rupture, and I didn’t want to try digesting a lithium-ion battery.

In the 2019 case we saw, the person passed the AirPod “naturally.” But in this instance, to get it removed, a procedure was done with a “lasso attachment.”

Heather drove me to the endoscopy centre, where the AirPod was got back out via my mouth using a tube with a lasso attachment. It was extremely uncomfortable, but I was sedated and so only half awake. A few minutes later, I was given the AirPod in a neat little bag.

Like we saw with the last case of a swallowed AirPod, Bradford’s worked after being retrieved from his esophagus 😅.

I tried it as soon as I got home. It works fine, although the microphone is less reliable than it was. I’ll never know for certain how I managed to swallow it; my theory is that it dropped on to the pillow, ended up next to my mouth and got sucked in when I yawned. In retrospect, I’m glad the “find my AirPod” attempt didn’t work – I would have freaked out if my throat had beeped.