Apple and Amazon antitrust scrutiny in Spain, after US and Italy 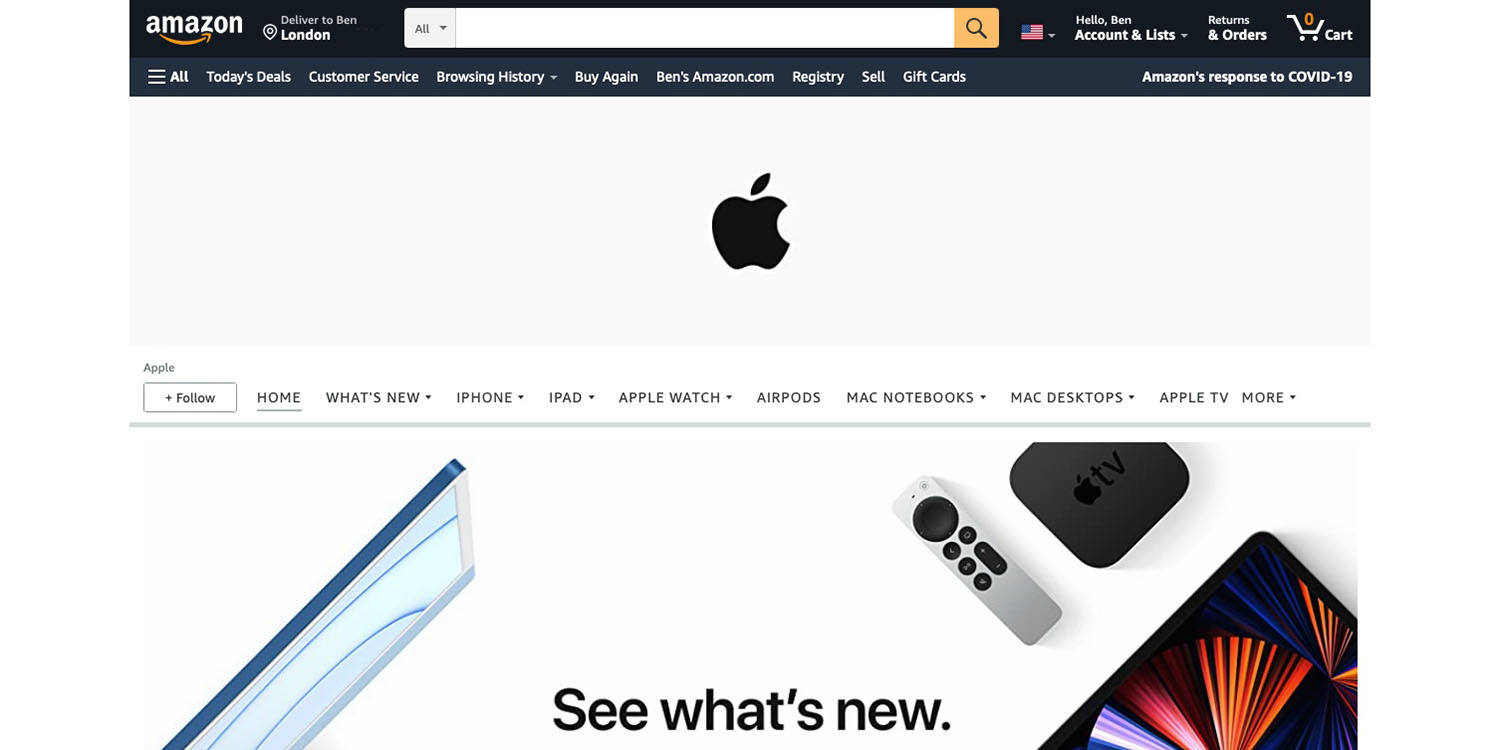 An Apple and Amazon antitrust investigation has opened in Spain, following a similar one in Italy, and earlier concern in the US.

While the Spanish authorities don’t go into much detail, it seems likely this relates to the global deal reached between the two companies back in 2018, and follow-on developments to this …

Apple struck a deal with Amazon in 2018 that provided the Cupertino company with an official Amazon store. This meant customers could be confident they were buying from Apple rather than a third-party intermediary, while still benefiting from discounted prices on some products.

As part of this deal, sales of Apple products though Amazon Marketplace were restricted to Apple Authorized Resellers.

While the arrangement was touted as being safer for consumers, protecting them against counterfeit products and retailers of unknown standing, many legitimate resellers – especially of used products – said that this would cost them their livelihood, and deprive buyers of significant cost savings. Only those selling millions of dollars’ worth of Apple products qualified for authorized reseller status.

An antitrust investigation into this arrangement was opened in Italy, encompassing both Apple and Beats products.

Spain has now announced what appears to be a similar investigation. The Comisión Nacional De Los Mercados Y La Competencia (CNMC) description suggests it has the same concerns over the impact of the deal.

The CNMC says there is evidence that the companies have broken two laws.

The CNMC has had access to certain information from which it can be concluded the existence of rational indications of the committing, by Amazon and Apple, of a breach of articles 1 of 2 Law 15/2007, of July 3, on the Defence of Competition (LDC) and 101 of the Treaty on the Functioning of the European Union (TFEU).

The regulatory body has 18 months to complete its investigation.