Apple faces yet another antitrust investigation, this time including Beats 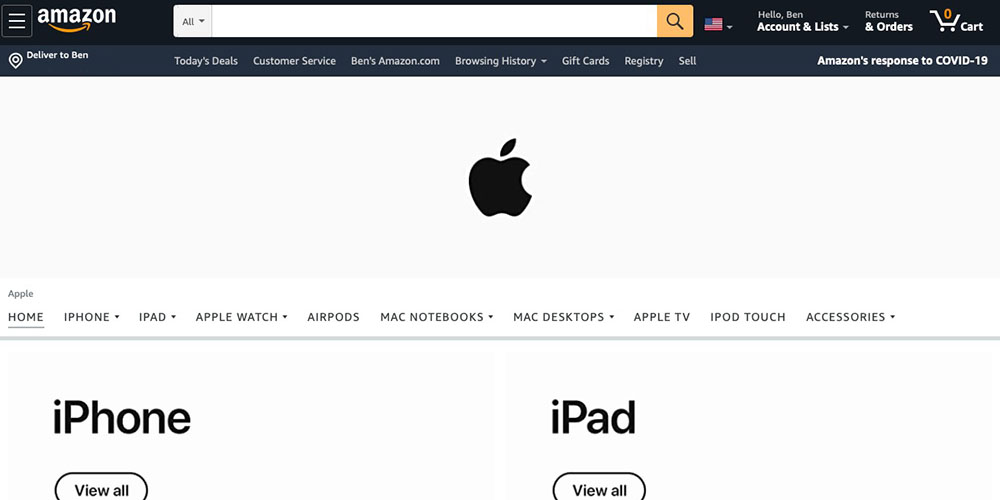 Apple is today facing yet another antitrust investigation, to add to the already lengthy list. This time it’s to determine whether Apple and Amazon engaged in price-fixing over both Apple products and Beats headphones …

Reuters reports that an investigation has been opened in Italy.

Italy’s antitrust authority said on Wednesday it had opened an investigation into whether Apple and Amazon had engaged in anti-competitive cooperation in the sale of Apple products and Beats headphones.

It said the investigation was aimed at establishing whether Apple and Amazon had reached an anti-competitive agreement to prevent electronics reailers not included in Apple’s official programme to sell the products.

If Apple and Amazon jointly agreed to block sales of products offered by non-authorized resellers, that could easily be considered price-fixing, by excluding sellers who might want to compete on price.

Apple and Amazon will likely defend the agreement on the grounds that it was reached to address the serious problem the ecommerce site used to have with counterfeit Apple products, especially things like chargers.

Even buying from reputable websites like Amazon hasn’t always been a guarantee. Apple at one point conducted its own tests, finding that almost 90% of ‘genuine’ chargers sold through Amazon were fake. Amazon responded by creating a brand registry program, and later partnered with Apple to create an Authorized Reseller store which can be found here.

That partnership took the form of a global deal which was quickly criticized for threatening the livelihood of small, independent sellers.

Authorized resellers will be limited to those ‘who handle millions of dollars in Apple products,’ which will eliminate small businesses and individual sellers […]

CNN recently reported that the deal ‘could be the final blow for many small online resale and repair shops.’

The Federal Trade Commission opened a US investigation into it last year, with suggestions that ‘it’s basically a price-fixing agreement between a dominant retailer and a brand [which is] illegal under Section 1 of the Sherman Antitrust Act.’ Apple is now facing another antitrust investigation into the same issue in Italy.

This adds to the long list of antitrust investigations we’ve covered previously.

There were the two additional European Union antitrust investigations, which are just the latest in a long line of probes into Apple’s alleged anti-competitive behaviors. As a non-exhaustive list, there’s Congress, the Department of Justice, a number of US states, the EU, France, Japan, South Korea, and Russia.

Apple has taken steps to address some of them, but needs to do more if it is to avoid finding itself on the wrong end of both fines and legislation.