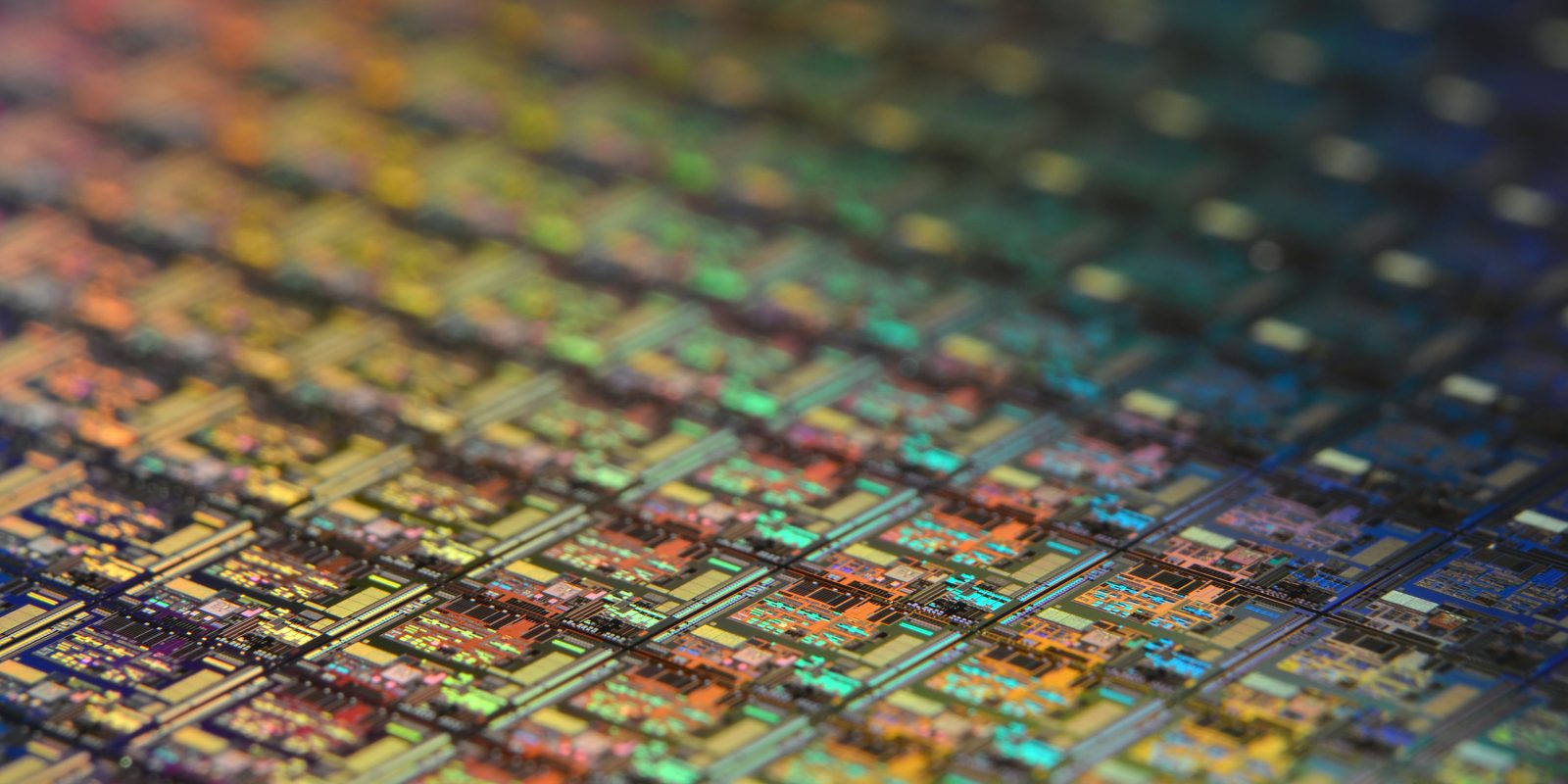 Apple is said to be adopting the latest-generation fabrication process from TSMC as soon as the second half of 2022. Nikkei reports that both Apple and Intel are currently testing chip designs using a 3-nanometer fabrication process.

The publication indicates that the first 3-nm Apple chip will likely arrive in an iPad (presumably a Pro model). The iPhone 14 will use a larger 4-nm SoC due to yield rates / scheduling lead times. This would still be an improvement over the 5-nm chip design seen in the iPhone 12 and expected to feature in the iPhone 13 later this year.

4-nm for the 2022 iPhone was previously reported by TrendForce last year, and Digitimes in March.

In some previous years, Apple has transplanted the same chip architecture layout to a new process size to deliver >20% efficiency and performance gains — with almost no changes to the actual chip design itself. This is referred to as a ‘die shrink’.

Presumably, in the future, Apple will adopt 3-nm fabrication for all of its Apple Silicon chips, spanning iPhone, iPad and Mac. However, starting with the iPad first makes sense from a logistics perspective.

For this year, Apple’s A15 chip built on a 5-nm fab size is said to be already in production, ready for the iPhone 13 launch in September or October.