Microsoft is bringing Windows to a web browser, and it will work on iPad and the Mac 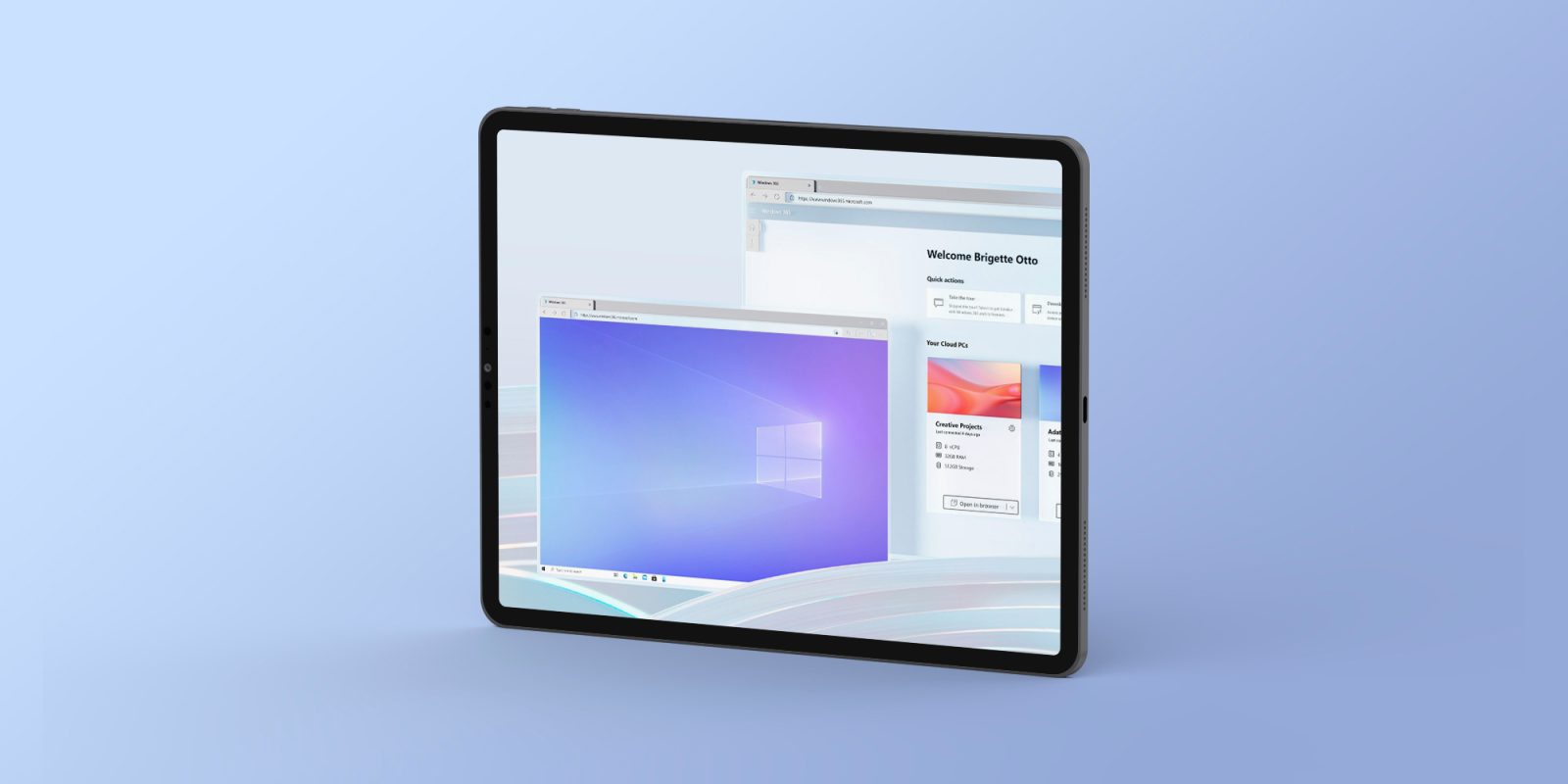 Today, Microsoft unveiled a new service called Windows 365, and it makes it possible for users to run a full version of Windows in a web browser on any device. The new service is only available for businesses at first, but given Microsoft’s emphasis on cloud platforms, it is highly likely that it will become available for consumers at some point in the future. Microsoft is offering Windows 365 for businesses of all sizes, whether you are a one-person show or a giant organization. The best part? You can run Windows 365 on an iPad in addition to a Mac.

Windows 365 can stream an “instant-on boot experience” with full Windows applications on any device. Your cloud-based PC saves its state so you can switch between devices and platforms seamlessly. This marks the first time that the iPad will be able to run a full desktop operating system with traditional windowing and applications, despite it being possible only through a web browser.

Microsoft says that it has taken steps to keep cloud PCs secure with Zero Trust architecture. Signing into a virtual PC through Windows 365 will require multi-factor authentication. Everything is encrypted, from the stored data to your network traffic.

The company has built Windows 365 on its Azure Virtual Desktop platform so that business administrators can keep track of all of their organization’s cloud PCs.

Hopefully, Microsoft will bring Windows 365 to consumers sooner rather than later. I’d love to be able to use a traditional desktop environment on my iPad Pro, and I am sure there are plenty of other folks who would too. Mac users would also benefit from a consumer cloud PC since it wouldn’t require them to install Windows through Boot Camp or Parallels.

Microsoft will be launching Windows 365 on August 2, 2021, to businesses of any size. Windows 365 will support Windows 10 at launch and, later on, will be upgradeable to Windows 11. Windows 365 will work in modern web browsers on Macs, iPads, Android devices, and Linux devices.