Evernote launches Tasks feature on iOS and Mac to help boost your productivity [U: Available to all] 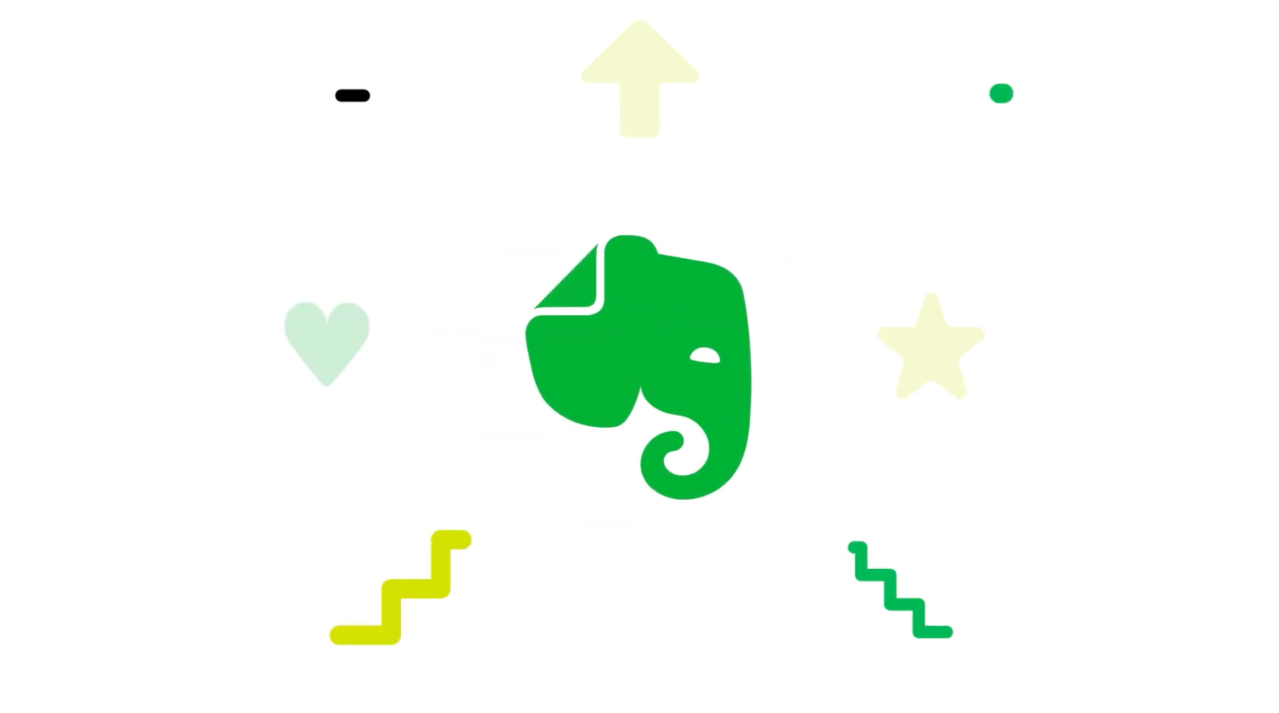 Evernote has been a leader in the notes organization space for over a decade and today the software – including the iOS and Mac apps – is making the long-awaited jump into task management. Starting to roll out today in beta, the new Tasks integration features due dates, reminders, alerts, flags, and more.

Update 7/21: Tasks has officially left the early access phase and is now available to all users subscribed to an Evernote Personal or higher plan. Google Calendar accounts are also now supported.

Detailed in a blog post, Evernote shared its Linux beta is now live, it also revamped its plans, and the Home feature is more customizable while featuring the new Tasks and Calendar features.

Evernote announced the launch of Tasks in a pair of blog posts today, highlighting its “Remember Everything” mantra and noting that’s not enough anymore.

as millions of customers like you have embraced Evernote’s larger vision, you have shown us that “Remember Everything” is no longer enough. Remembering is just one part of handling a daily flood of information. You also have priorities to manage, actions to complete, and decisions to make. An extension of the brain should help you with all of those things.

Tasks is technically launching in early access status but is starting to roll out to all users running the latest Evernote software updates. Evernote admits the feature has been a long time coming and it got a lot of feedback about supporting task management.

Adding Tasks to Evernote is a major change in scope, but it should be no surprise. After all, over 40% of you already rely on Evernote to keep track of to-dos, remind you when to get things done, and manage your workload. And many more of you have told us you’d contemplate using Evernote for task management if only we had better support for it. For a long time, you’ve had to come up with your own inventive ways to represent your process in Evernote. It’s time for a better way.

Evernote says the Tasks early access should fully roll out over the “coming weeks.” And the official launch of the feature will debut “later this year.”

The company also says “Please note that certain features will be limited to specific Evernote plans when Tasks is officially released.”

Check out the new feature in the video below with more details on Evernote’s blog.