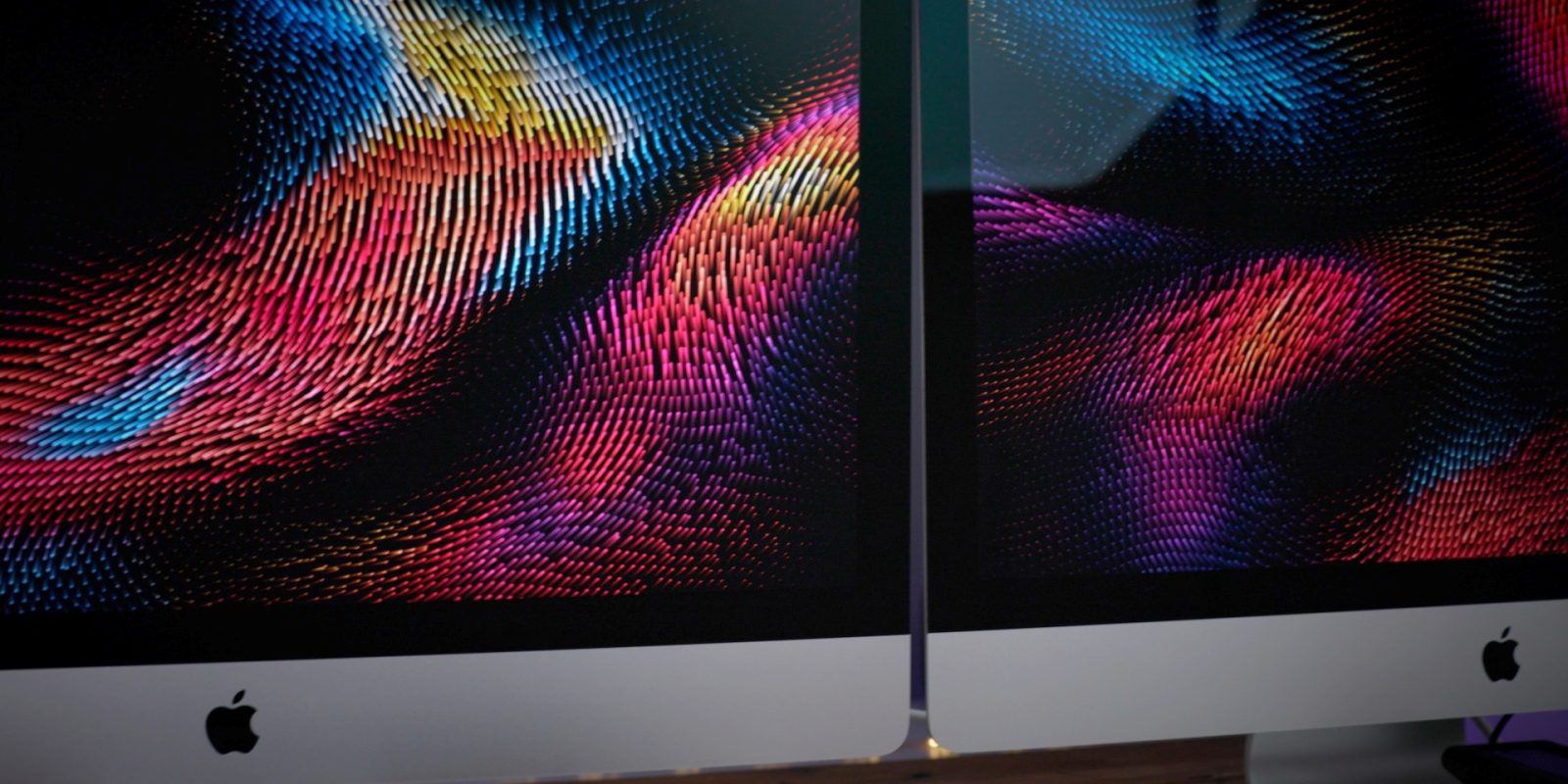 For those waiting for the replacement of the 27-inch iMac, it may take longer, according to leaker DylanDkt. He says the next high-end iMac will be released in 2022 due to a combination of supply delays and Apple’s plans for marketing the machine.

In a handful of tweets posted recently, Dylan explains that the high-end iMac is not expected to be released in Q4 alongside the rumored M1X 14-inch and 16-inch MacBook Pro. Two reasons for this include that Apple reportedly does not want the new iMac to “compete for attention” with other Macs, as well as continued delays due to supply chain disruptions.

Dylan, who has correctly predicted details about unreleased Apple products in the past, has made a lot of predictions this year. He says the iPhone’s LiDAR Scanner will be only available to the Pro models in this upcoming generation, that the new MacBook Air will likely be the first with an M2 chip and will be available in multiple colors, and all future Macs will feature a 1080p camera.

In May, a report by Bloomberg’s Mark Gurman says Apple paused the development of larger Apple Silicon iMac to focus on the 24-inch model.

“Apple has also been working on a larger iMac with in-house processors, but the development of that version was paused months ago in part to let Apple focus on releasing the redesigned 24-inch model this month.”

Further details are unclear, but previous reporting indicated that the new iMac will likely feature a 30-inch or 32-inch display.