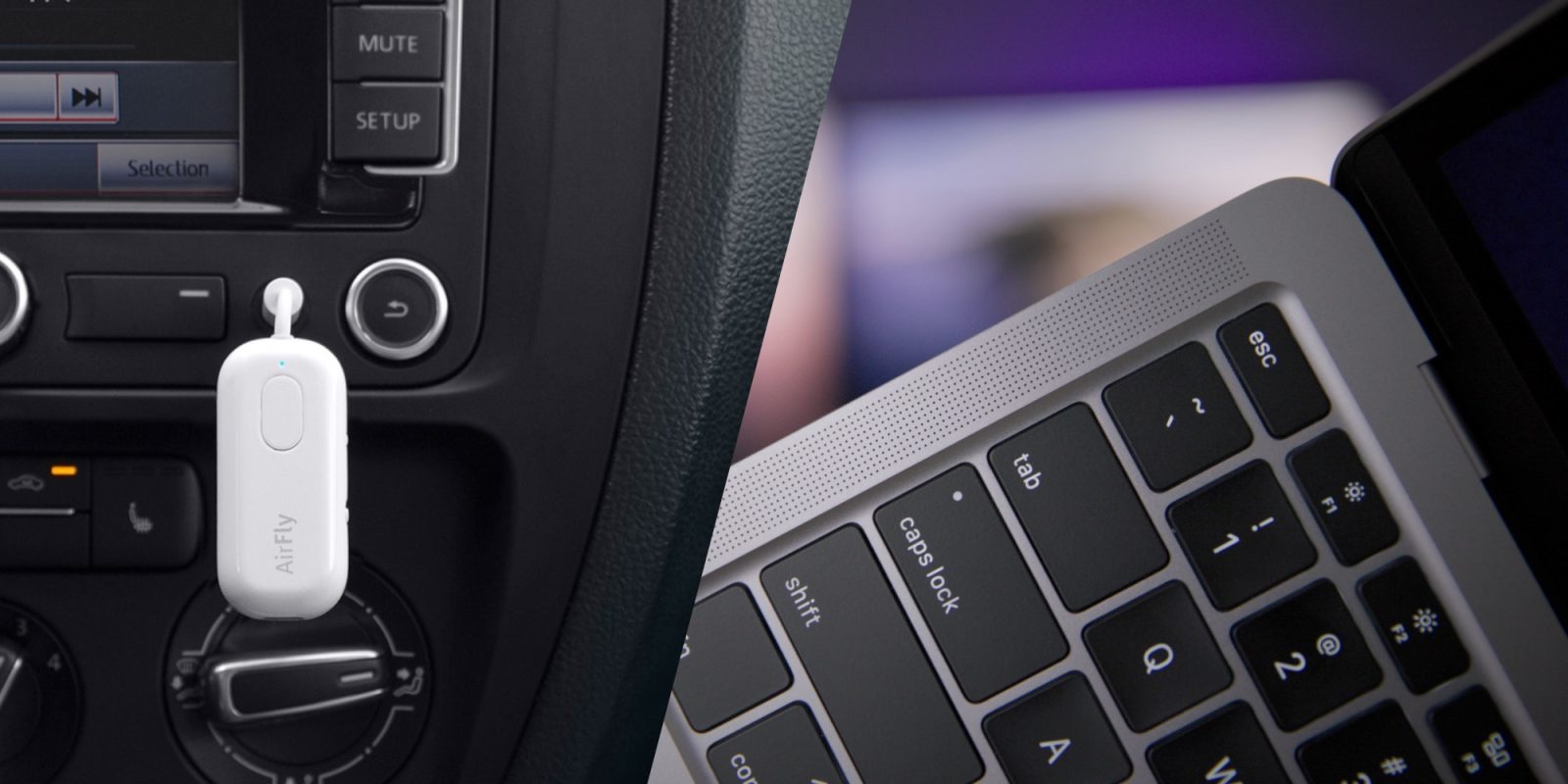 Today’s best deals have now gone live and are headlined by Apple’s latest Intel MacBook Air at $459 off. That’s alongside the official MagSafe charger for $28 and Twelve South’s popular AirFly audio adapters on sale from $38. Hit the jump for all that and more in the latest 9to5Toys Lunch Break.

Woot is currently offering Apple’s latest 2020 Intel 13-inch MacBook Air with 512GB of storage for $840. Having originally retailed for $1,299, today’s offer amounts to $459 in savings, comes within $10 of our previous mention for the all-time low, and the second-best price to date.

While it’s not the latest iteration with Apple Silicon under the hood, Apple’s previous-generation MacBook Air arrives with much the same design. It features a 13.3-inch Retina display with True Tone support, the latest iteration of Magic Keyboard, Touch ID, and not to mention support for the new macOS Monterey release this fall. Powered by a 10th Generation i3 processor, there’s 16GB of RAM alongside 512GB of SSD storage to supplement its 11-hour battery life and two Thunderbolt 3 ports. Includes a 90-day warranty. Dive into our hands-on review for a closer look.

Woot offers Apple’s new MagSafe Charger for $28. Normally fetching $39, you’re looking at one of the best discounts to date, with today’s offer beating our previous mention by $2 to mark a new all-time low.

If you picked up one of Apple’s latest handsets last fall or anytime since, the new MagSafe Charger is certainly worth bringing into your kit. As the brand’s take on wireless charging, this accessory elevates the experience by providing all of the perks of a cable with the convenience of not having to plug anything in. It magnetically snaps onto the back of your device to provide 15W of power to an iPhone 12 series handset.

Twelve South is currently discounting several of its AirFly audio adapters, taking 15% off the lineup. Our top pick is the AirFly Pro at $47. Normally fetching $55, you’re looking at $8 in savings, with today’s offer marking the best we’ve seen in over three months. AirFly Pro allows you to pair two sets of headphones to anything with a standard AUX port.

Twelve South’s accessory touts 16-hour battery life alongside USB-C charging. So whether you plan to get some co-op Switch action going with headphones on or want to wirelessly stream audio through a car’s stereo, this is a notable accessory to have in your kit. You can get a closer look in our launch coverage.

Multiple retailers are discounting Apple Watch Series 6 models, with the 40mm Nike+ edition dropping to $399 at B&H. Down from $499, you’re looking at $100 in savings with today’s offer beating our previous mention and marking the best price of the year. Amazon is also getting in on the savings with discounts on select models, as well.

Alongside all of the usual fitness tracking features, Apple Watch Series 6 brings plenty of new noteworthy functionality to your wrist headlined by the addition of a new blood/oxygen sensor. That’s on top of an even brighter always-on display than Series 5, as well as its new U1 chip and support for faster charging. Plus, you’ll also benefit from cellular connectivity on select models alongside the even sportier Nike+ band and some some exclusive Watch faces. Get a closer look in our hands-on review and then head below for more.

Bring a $29 HomeKit-enabled smart lamp to your Siri setup

The official meross Amazon storefront is discounting its Dimmable Color HomeKit Lamp for $29. Down from its usual $43 going rate, you’re saving 40% with today’s offer marking one of the first notable discounts, beating our previous mention by $6, and marking a new all-time low at Amazon. This dimmable smart lamp will integrate with Siri thanks to HomeKit support alongside Alexa and Assistant. With built-in touch controls being joined by smartphone support, this lamp has an adjustable color temperature alongside dimmable illumination and more. Dive into our Tested with 9to5Toys review for a closer look.