The latest product to switch from purchase to subscription is… earbuds 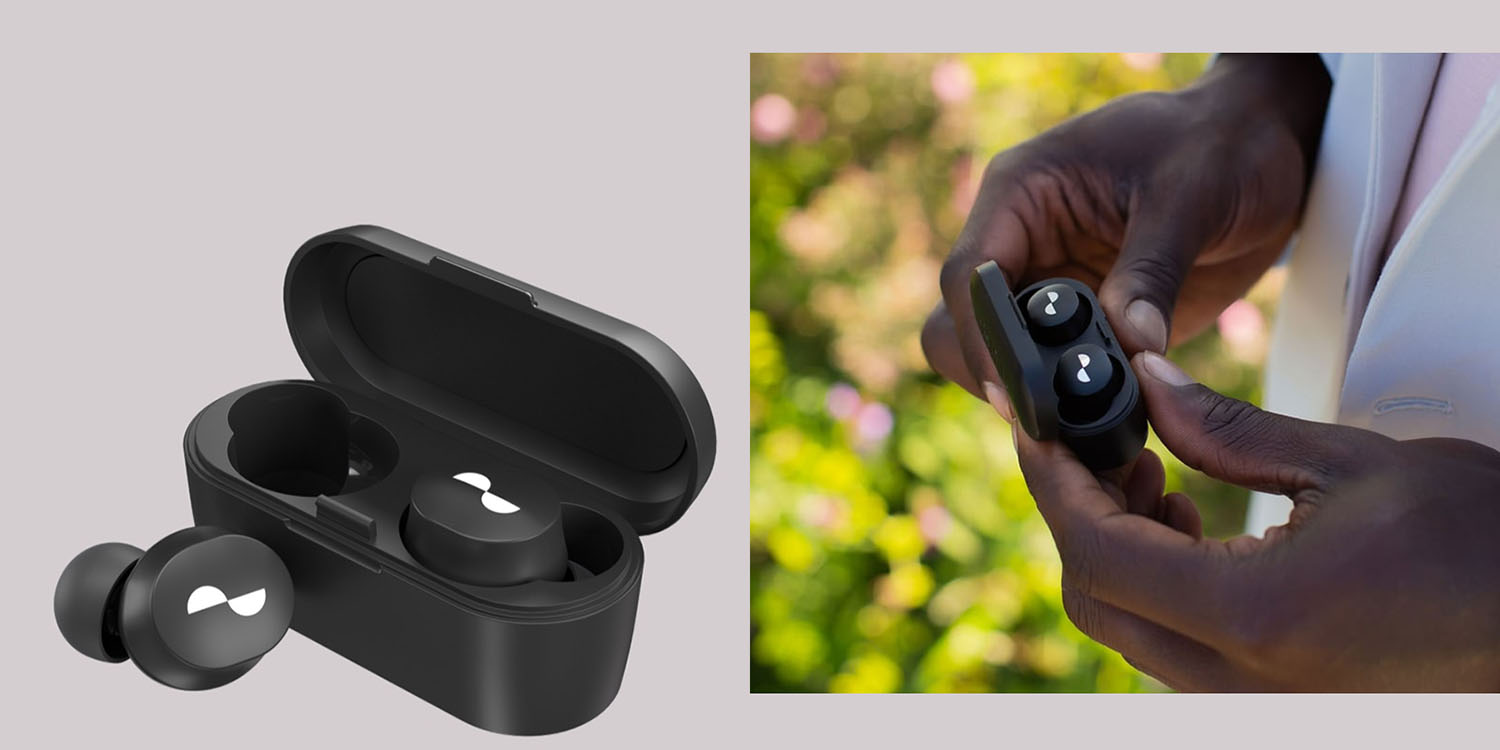 If you are one of those who dislike the switch in business model of apps from outright purchase to monthly or annual subscriptions, you’re going to hate the latest development…

Engadget reports that Nura has created a monthly subscription for earbuds.

The Nuratrue maker has introduced Nurabuds that aren’t quite as sophisticated as the earlier model (more on that in a moment), but are only available through a “Nuranow” subscription. Pay $5 per month (plus a $19 one-time fee) and you’ll get a fresh set of earbuds every 24 months, much like your carrier’s phone installment plan.

You’ll also get “discounts, benefits, and giveaways” as part of your monthly outlay, according to Nura.

The Nurabuds themselves are similar on the surface to the Nuratrue buds from before, complete with active noise cancellation and a world-amplifying social mode (ambient or transparency mode on rival devices). They’re IPX4 water-resistant, too. Battery life is limited to four hours for the buds and 10 hours with the charging case, though. More importantly, you can’t perform the Nuratrue’s signature hearing test — you’ll have to either import an existing profile or trust that Nura’s “in-house” sound meets your needs.

As the site notes, there are plenty of wireless in-ear headphones that are inexpensive enough to make this seem a pretty unappealing deal. That might vary if you like Nura’s personalized tuning, though when I tried it I wasn’t at all impressed.

We’re witnessing a growing trend toward subscriptions for things that were once a one-off purchase, whether that’s for music, apps, or hardware – like Apple’s own iPhone Upgrade Program.

Personally, I have mixed views. If you’re going to upgrade your iPhone every one to two years anyway, then the iUP makes sense. I’ve also personally switched from buying music to Apple Music and Spotify subscriptions (I have both so the recommendation engines are different for tango and non-tango music). I also understand why app developers would want a consistent income stream to fund ongoing development work and server costs.

At the same time, an ever-growing number of individually low-cost monthly subscriptions quickly start adding up to significant sums of money. I do wonder about the long-term viability of this model, for apps in particular.

As for headphones, that’s a no thanks from me.