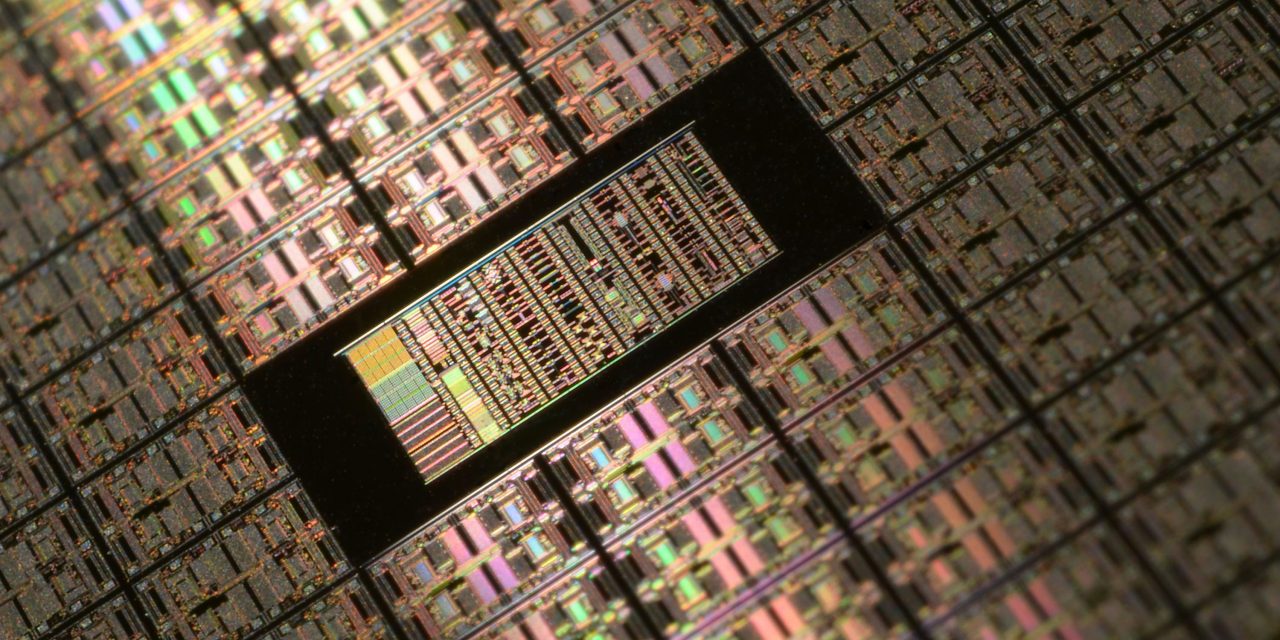 Update: TSMC has confirmed the plans, but it is now clear that the plant won’t make Apple chips, as the company says it will focus on much older 22nm and 28nm processes used for far less advanced chips.

Potential plans for a TSMC plant in Japan have leaked, with the chipmaker said to be seeking to boost production to help address the global chip shortage.

Setup costs of $7B are expected to be split between TSMC, Sony, and the Japanese government …

The total investment in the project is estimated at 800 billion yen ($7 billion), with the Japanese government expected to provide up to half the amount […]

Sony may also take a minority stake in a new company that will manage the factory, which will be located in Kumamoto Prefecture, on land owned by Sony and in an area adjacent to the latter’s image sensor factory, according to multiple people familiar with the matter […]

The Japanese government, which is increasingly concerned about maintaining supply chain stability amid the chip shortage and rising tensions surrounding the Taiwan Strait, will support the project with subsidies, Nikkei learned.

Apple is TSMC’s largest customer, but it’s unclear whether any Apple A-series or M-series chips will be fabricated there. The report says that chips will include ones for camera image sensors, cars and “other products.”

Sony is another major customer of TSMC, and the terms of the deal seem likely to include priority for its own chips. The Japanese government investment is also said to be contingent on supplies to Japanese customers being priotitized.

While TSCM’s main operations are based in Taiwan, increasing tensions with China are likely to be raising concerns – which include the stability of the Taiwanese supply chain.

Taiwan considers itself an independent country, while China refers to it as one of its territories. Tensions are high at present, with China’s President Xi Jinping recently stating a commitment to “fulfil reunification,” and refusing to rule out the use of force to achieve this. Taiwan’s President Tsai Ing-wen sa responded by stating that the government would boost defenses to “ensure that nobody can force Taiwan to take the path China has laid out for us.”

To add to the mess, the US does not formally recognize Taiwan as a country, but the Taiwan Relations Act – a US law – does require it to help Taiwan defend itself.

Apple has been increasingly trying to reduce its dependence on China, and the current war of words may well be leading the company to consider its reliance on Taiwan too.