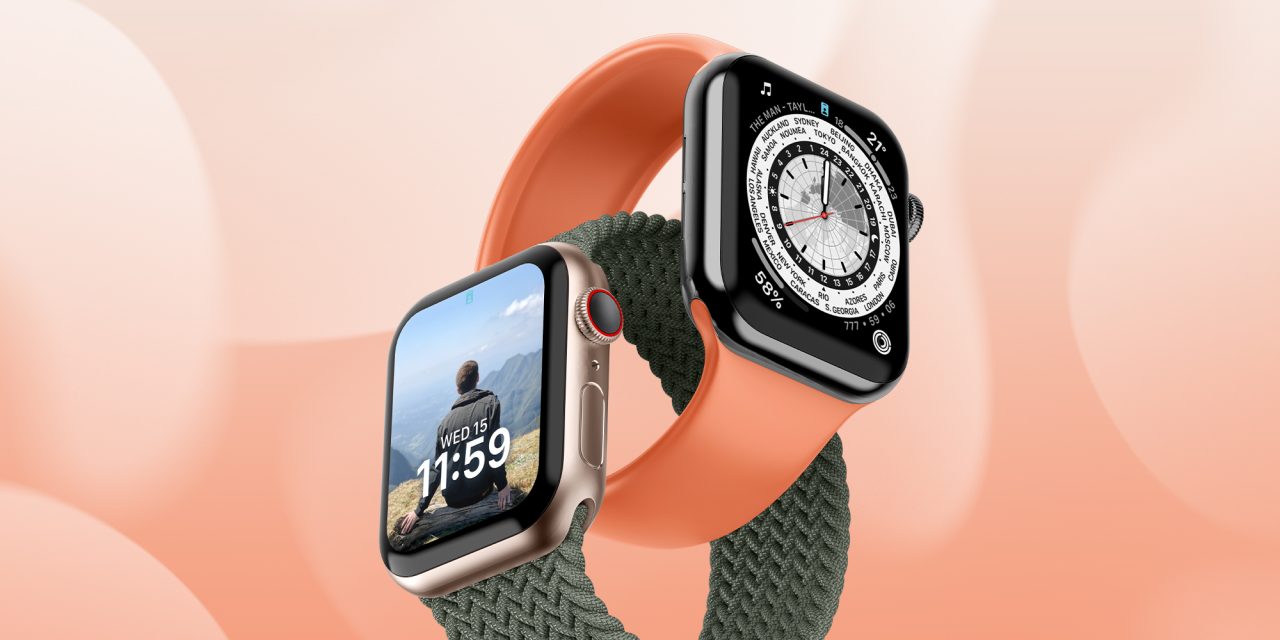 watchOS 8.1 beta was introduced in September, but the changes were uncertain as Apple never provided any details about what’s new. The update likely fixes system bugs and improves overall security.

This is the second update to the Apple Watch operating system since watchOS 8.0 was released last month with the new Mindfulness app, AirTag support, improved always-on mode, and new watch faces. It’s worth noting that watchOS 8 is compatible with Apple Watch Series 3 or later, although some features require newer models.

If you already have watchOS 8.1 beta installed on your Apple Watch, you can download watchOS 8.1 RC by going to the General > Software Update menu in the Watch app on your iPhone. If you’re running an earlier version of watchOS, watchOS 8.1 RC can be installed through a configuration profile available on the Apple Developer website or Apple Beta Software Program.

The official release of watchOS 8.1 is expected on Monday, October 25, along with macOS Monterey.