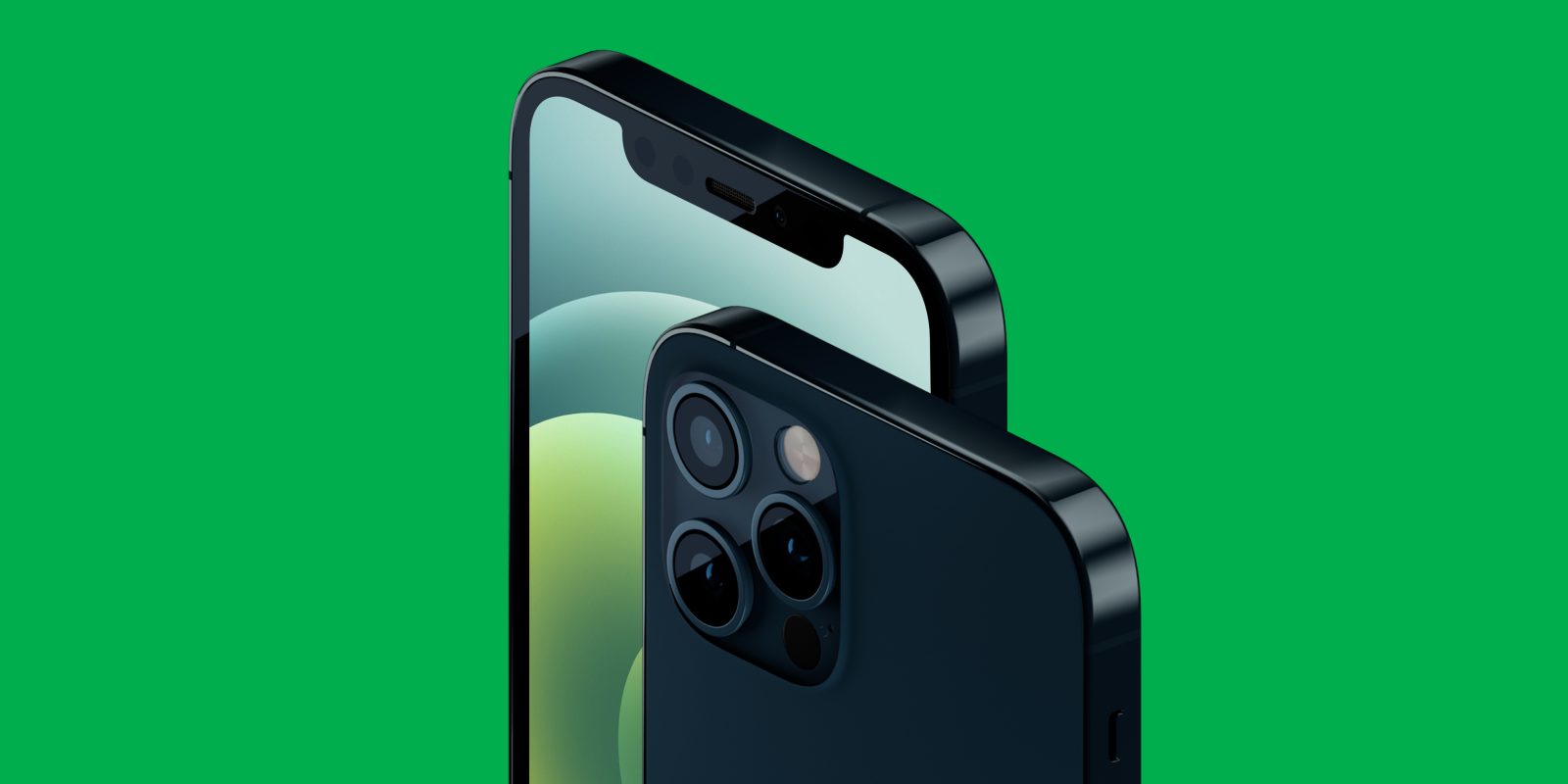 The data covers calendar Q3 2021, which includes only two days of availability for the iPhone 13 lineup. Nonetheless, CIRP says that the models still captured “meaningful sales.”

According to the data, the iPhone 13 models accounted for 16% of sales during the quarter, despite only being available for two days of the quarter. The iPhone 11 also remained a strong seller, making up 21% of sales almost two years after its launch. The iPhone 12 Pro Max had the largest share of any single model, with 27%. iPhone XR, SE, and iPhone 12 mini had the smallest share, each at 4%.

“We see a trend toward iPhone buyers replacing phones more quickly,” said Mike Levin, CIRP Partner and Co-Founder. “For the second straight quarter, fewer buyers report their previous phone as three years old or more. Buyers also report replacing more iPhone 11 models than in previous quarters. A year ago, two-thirds of buyers replaced iPhone 7 or older models on the market at least three years. This quarter, one-quarter of buyers replaced iPhone 11 models, which are at most two years old. It seems Apple has succeeded in moving much of the US installed base to much newer models.”

Other highlights from the report include:

Apple is set to report its quarterly earnings on October 28. As always, it’s important to remember that the company does not disclose unit sales by product category.