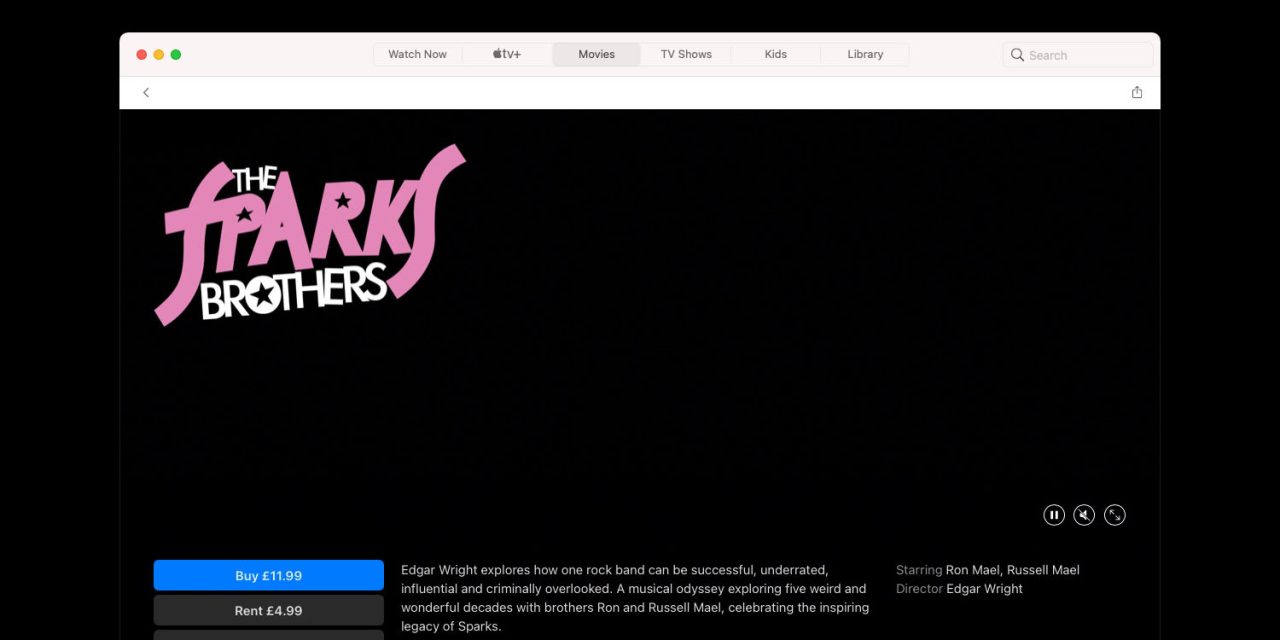 Apple is already facing a class-action lawsuit over the potential for iTunes purchased content removal, and it’s now faced with another on the opposite side of the country.

Both lawsuits make the same complaint: that the iTunes store wording says that you can “buy” or “rent” movies, while the reality is that you can only license them – and that license can be later withdrawn.

There have been examples of people losing access to content purchased from iTunes, though these do appear to be edge cases. Similar complaints have been made about the fact that you don’t actually own e-books purchased from Amazon.

We reported in April that a judge gave the go-ahead to a class action lawsuit over this in California. In that case, it was over content that could not be re-downloaded.

Apple is facing a putative class action in a federal courtroom in Sacramento, California, over the way customers can “buy” or “rent” movies, TV shows, and other content in the iTunes Store. While Apple had attempted to dismiss the lawsuit, a federal judge has denied this request.

As reported by the Hollywood Reporter, David Andino, the lead plaintiff in this case, argues the “distinction is deceptive” and alleges that “Apple reserves the right to terminate access to what consumers have ‘purchased.’”

Patently Apple reports that another case has been filed in the opposite side of the country.

A new Class Action has been filed in the District Court for the Western District of New York, Buffalo Division, against Apple by Trenise McTyere and Lucille Clark for misleading consumers into believing it is selling them Digital Content on iTunes, even though it is only providing them with a license.

The complaint further notes that “when a licensing agreement terminates for whatever reason, Apple is required to pull the Digital Content from the consumers’ Purchased Folder and it does so without prior warning to the consumer […]

This particular case doesn’t appear to be alleging any actual loss of content, only arguing that Apple is engaging in a deceptive practice by claiming that it “sells” content to customers.