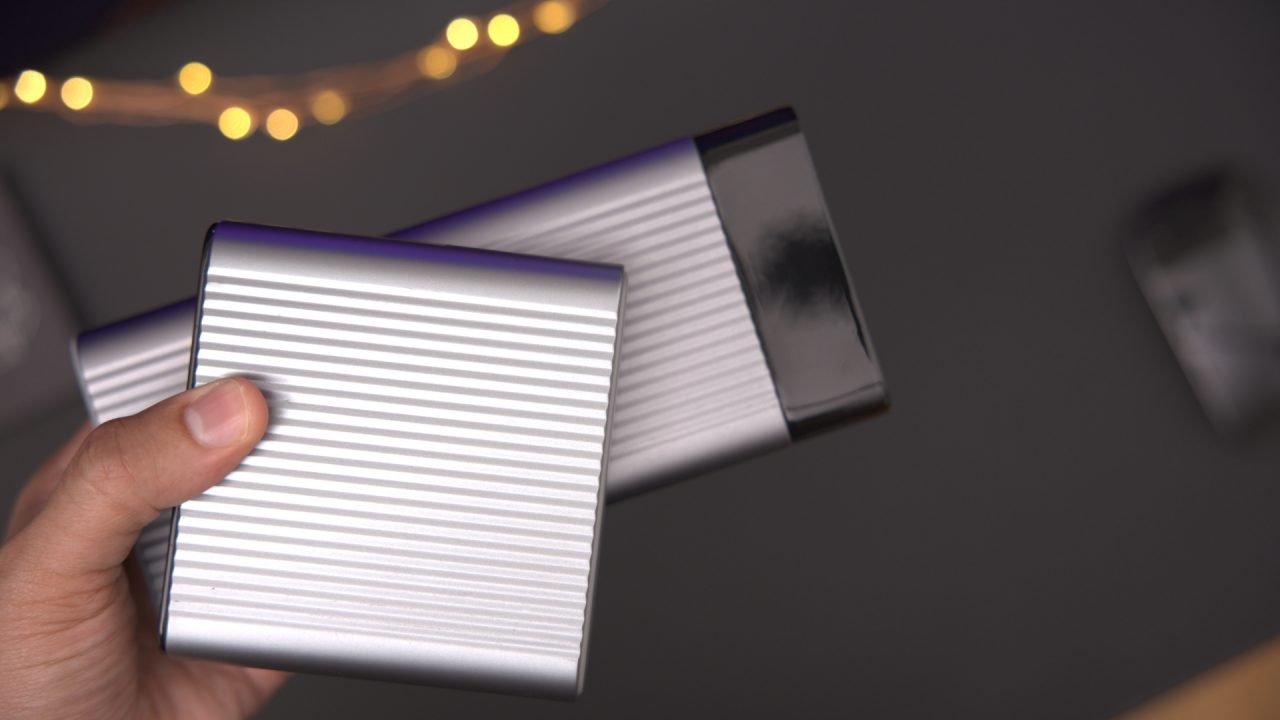 Hyper just launched two new products to help keep your iPhone, iPad, and MacBooks charged. The HyperJuice 245W USB-C GaN Charger is great for quickly recharging multiple devices, even multiple MacBooks, simultaneously. While the HyperJuice 245W USB-C Battery Pack is perfect for charging multiple devices on the go in an airline-safe form factor. Watch our hands-on video for the details.

My first impression is that both of these devices are impressive methods for keeping all of your devices charged, either at home or on the go. First, lets consider the 245W USB-C GaN Charger, which features four 100W charging ports, allowing you to fast charge up to four 13-inch MacBook Pro laptops at the same time.

Such charging capability comes from a device that’s only slightly larger than Apple’s 96W power adapter. And you can mix and match all kinds of devices, MacBook Pros, iPads, iPhones, and charge all four devices at once.

But what if you happen to be traveling? That’s where the HyperJuice 245W USB-C Battery Pack steps up to bat. It’s the world’s first 100Wh battery pack with a whopping 245W of power. In other words, you can charge four 13-inch MacBook Pros, or a mix of iPhones, iPads, and MacBooks, without needing to be tethered to a wall outlet.

To put things into perspective, the HyperJuice USB-C Battery Pack allows you to charge an iPhone 13 from 0% to 100% over 9 times. Most importantly, the battery pack is airline safe, so you can keep it on your person while flying.

As someone who’s used tons of portable battery packs over the years, here’s something that I really appreciated: Hyper includes an OLED power level display with the exact power level, so you’re never left trying to decipher obtuse power level indicators. Hyper gives you realtime battery capacity status and power usage information right at your fingertips. You can also see the amount of power, in real time, that a connected device demands, and you can see how long it will take for the HyperJuice Battery Pack to recharge.

Conveniently, the HyperJuice Battery Pack includes 100W passthrough charging, so you can fully recharge the battery pack via one of the USB-C ports, while continuing to charge up to three other devices simultaneously. The battery is capable of being fully recharged in about an hour via Hyper’s GaN charger, Apple’s 96W charger, or the just-released 140W charger.