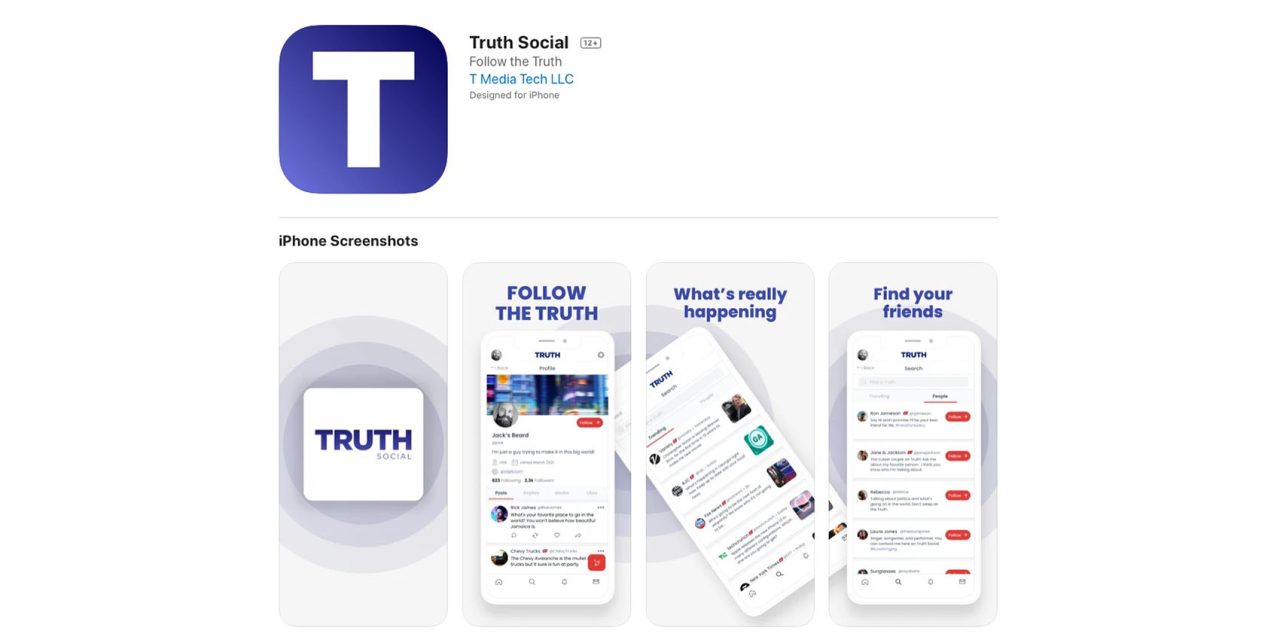 Donald Trump has very belatedly responded to his permanent Twitter ban by carrying out his promise/threat to launch a competing social network, Truth Social …

While president, Trump started tweeting hoaxes and conspiracy theories about the 2020 presidential election he subsequently lost.

Trump breaking Twitter’s rules left the social network in a difficult position, and it initially cited “public interest” in leaving his account live when others would have been banned. It subsequently started applying warnings to his false tweets, with links to the facts. For example, in response to Trump claiming that mail-in ballots being linked to voter fraud, Twitter said:

These claims are unsubstantiated, according to CNN, Washington Post and others. Experts say mail-in ballots are very rarely linked to voter fraud.

After close review of recent Tweets from the @realDonaldTrump account and the context around them — specifically how they are being received and interpreted on and off Twitter — we have permanently suspended the account due to the risk of further incitement of violence.

Trump said at the time that he would create an alternative social network, but nothing happened until now.

The ironically named social media service and iOS app has now been announced.

Trump Media & Technology Group (TMTG) and Digital World Acquisition Corp have entered into a definitive merger agreement, providing for a business combination that will result in TMTG becoming a publicly listed company, subject to regulatory and stockholder approval.

TMTG’s mission is to create a rival to the liberal media consortium and fight back against the “Big Tech” companies of Silicon Valley, which have used their unilateral power to silence opposing voices in America.

TMTG will soon be launching a social network, named “TRUTH Social.” TRUTH Social is now available for Pre-Order in the Apple App store.

TRUTH Social plans to begin its Beta Launch for invited guests in November 2021. A
nationwide rollout is expected in the first quarter of 2022.

Trump said that the platform stands against the “tyranny of Big Tech.”

I created TRUTH Social and TMTG to stand up to the tyranny of Big Tech. We live in a world where the Taliban has a huge presence on Twitter, yet your favorite American President has been silenced.

The app is available for pre-order on the App Store, with a beta next month and full availability next year.

From early reports, it appears that it is a Mastodon fork which allows folks knowledgable about the platform to have their way with it.