You can now AirPlay from iPhone or iPad to Mac with macOS Monterey, here’s how 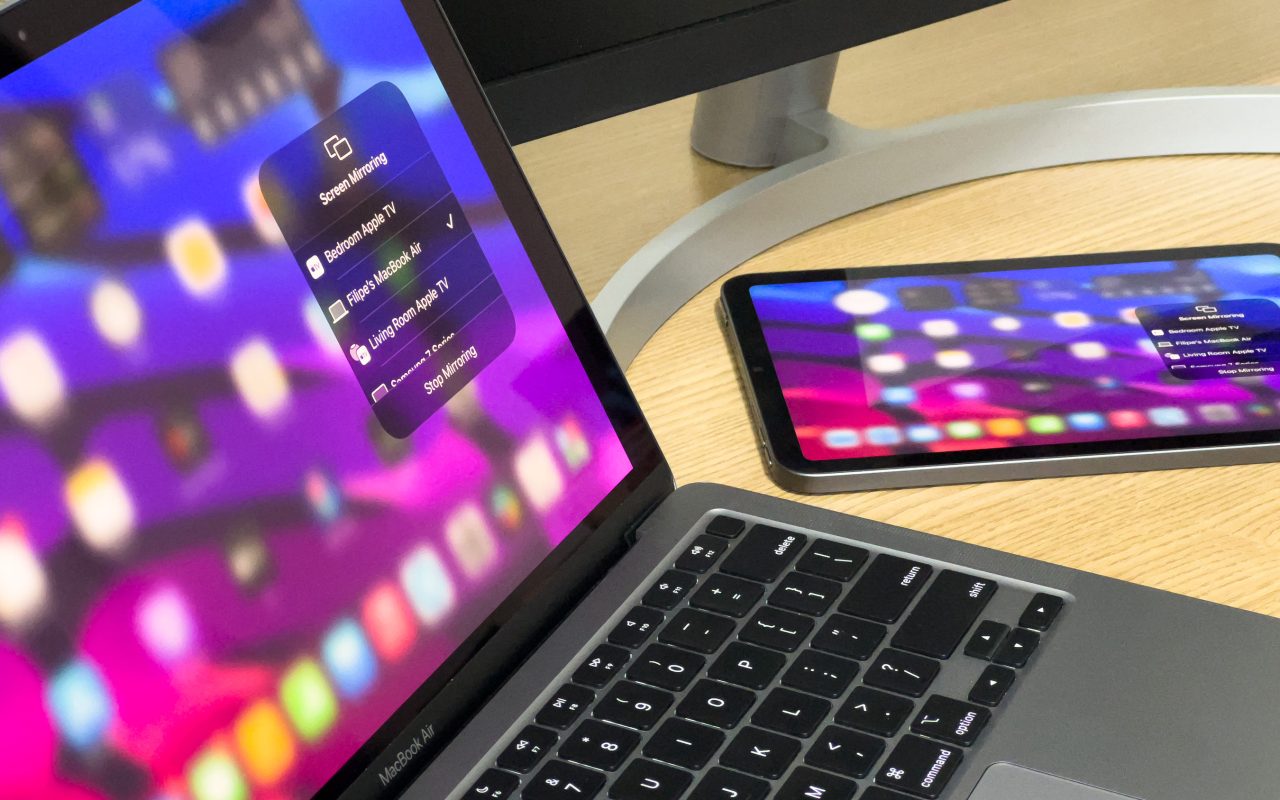 Apple has finally released macOS Monterey to the public. The update comes with several new features, including Focus mode for notifications, SharePlay, Live Text, and more. Another new feature is the ability to AirPlay from an iPhone or iPad to a Mac without having to install any third-party apps, so read on as we detail how to use this feature.

AirPlay is a wireless protocol from Apple created to stream audio and video from one device to another, such as Apple TV or HomePod. Now with macOS Monterey, users can easily turn their Macs into AirPlay servers. In other words, you can play a song or even share your iPhone or iPad screen and stream it on your Mac.

First of all, if you want to use AirPlay to Mac, you’ll need to have a compatible Mac. Not every Mac that can run macOS Monterey supports the new feature, so check the list below to see if your Mac can be used as an AirPlay server:

AirPlay was officially introduced years ago with iOS 4. However, only the devices listed below can transmit content in higher qualities and resolutions:

How to AirPlay from iOS to Mac

In theory, once you have installed macOS Monterey on a supported Mac, there’s not much you need to AirPlay from an iOS device to your computer.

How to manually enable or disable AirPlay to Mac

If for some reason AirPlay to Mac is not working or if you want to disable the feature, Apple provides an option to do this in the macOS settings. First, open the System Preferences app and then click on the Sharing option.

Look for AirPlay Receiver in the service list. There, you can uncheck the box to disable AirPlay to Mac. There are also settings to restrict AirPlay only to other devices registered to your Apple ID or anyone on the same network. A password can also be set to enable AirPlay to Mac.

It’s worth mentioning that AirPlay to Mac also works by wire using a USB cable. Apple says that using a cable is recommended for when you need low latency or if you don’t have access to a Wi-Fi network. For those who have AirPlay 2-compatible speakers, the Mac can also be used as another AirPlay 2 speaker to play songs or podcasts simultaneously with the multiroom audio option.