TestFlight now available on the Mac App Store for all users 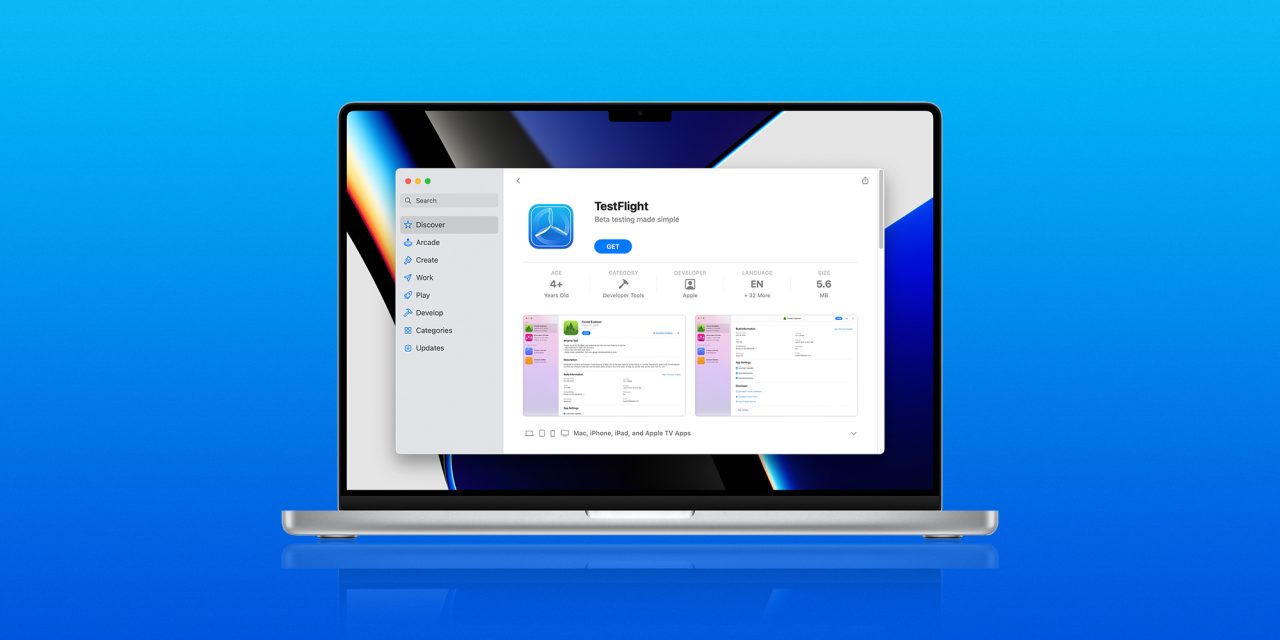 Earlier this year, Apple announced that the TestFlight app testing platform was coming to macOS. After releasing a beta version of TestFlight for Mac developers in August, Apple today made TestFlight available on the Mac App Store for all users.

With TestFlight, users can sign up to download and install beta versions of apps for iOS, watchOS, tvOS, and now macOS. Developers can invite up to 10,000 beta testers per app and even create groups to test different builds simultaneously.

You can now invite people to try out beta versions of your Mac apps and provide valuable feedback before release. Invite up to 10,000 external testers using their email address or by sharing a public link, create multiple groups of internal testers and configure build access for each one, and more.

While TestFlight beta 3.2 for macOS was only available on the Apple Developer website, anyone can install TestFlight 3.2.1 – which is the first official release with Mac support.

TestFlight is available for free on the App Store. It’s worth noting that, according to Apple, it requires an iPhone or iPad running iOS 13 or later, or a Mac running macOS Monterey.