Comment: Here’s why Apple Watch Series 8 is unlikely to get a new design 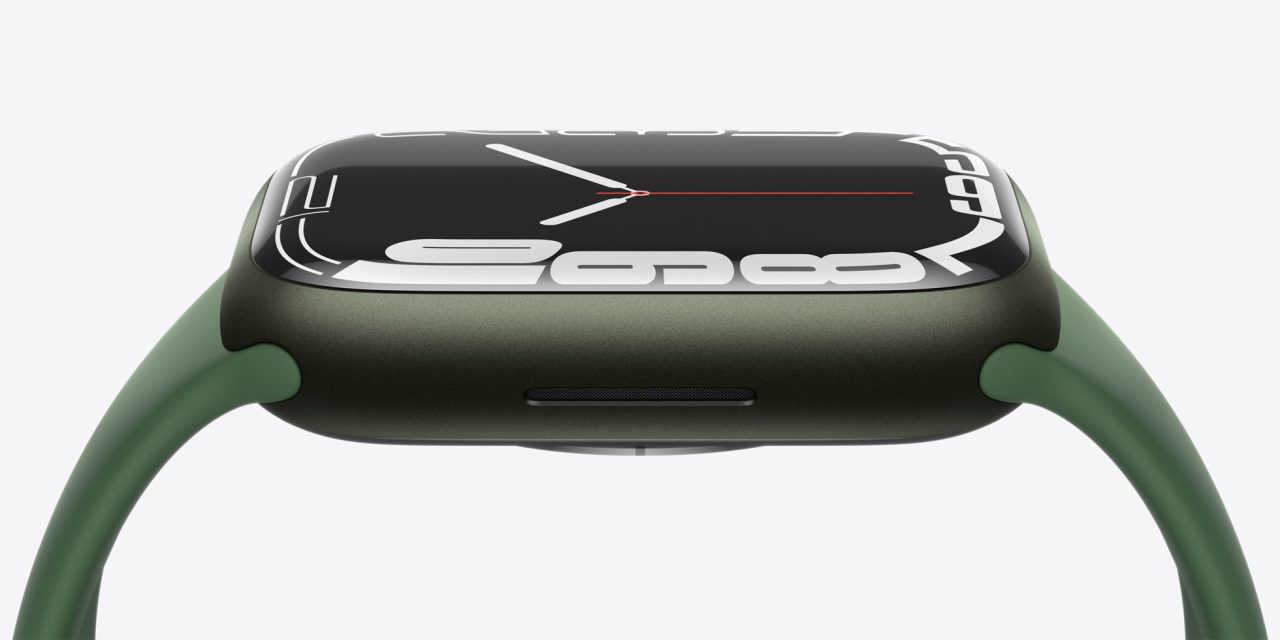 Apple Watch Series 7 was one of the most anticipated Apple products of 2021 as rumors suggested that the device would get a huge redesign. However, Series 7 was announced with a design quite similar to the previous model, except for a larger display.

Although the reason is unknown, some people are hoping that the long-awaited new design will be saved for Apple Watch Series 8 – but that seems unlikely.

Based on rumors, Apple Watch Series 7 was expected to have a more industrial design similar to other current Apple products like iPhone 13 and iPad Pro. Some leaked schematics and 3D mockups even showed what the new Apple Watch would look like with flat edges.

Although reliable sources have bet on the leaked design, the actual product is completely different and much less ambitious. Apple hasn’t said and presumably will never say why Apple Watch Series 7 is different from what leaked, but perhaps this is related to supply issues and the global component shortage.

But would Apple rule out the idea of a redesigned Apple Watch? While the company might give the leaked design another chance in the future, this seems unlikely for Apple Watch Series 8.

Based on some early leaked schematics, the Twitter account LeaksApplePro says that the only expected design change for Apple Watch Series 8 will be a redesigned speaker. Everything else should look exactly like it does on the Apple Watch Series 7.

I can see a completely new design coming for the Apple Watch in two or three years, but I think Apple will now focus on improving the hardware with things like new health sensors for next year’s model.

Do you think Apple will reuse the leaked Apple Watch Series 7 design for the next generation model? Let us know in the comments below.