PSA: Spotify is currently down for some users [U: Fixed] 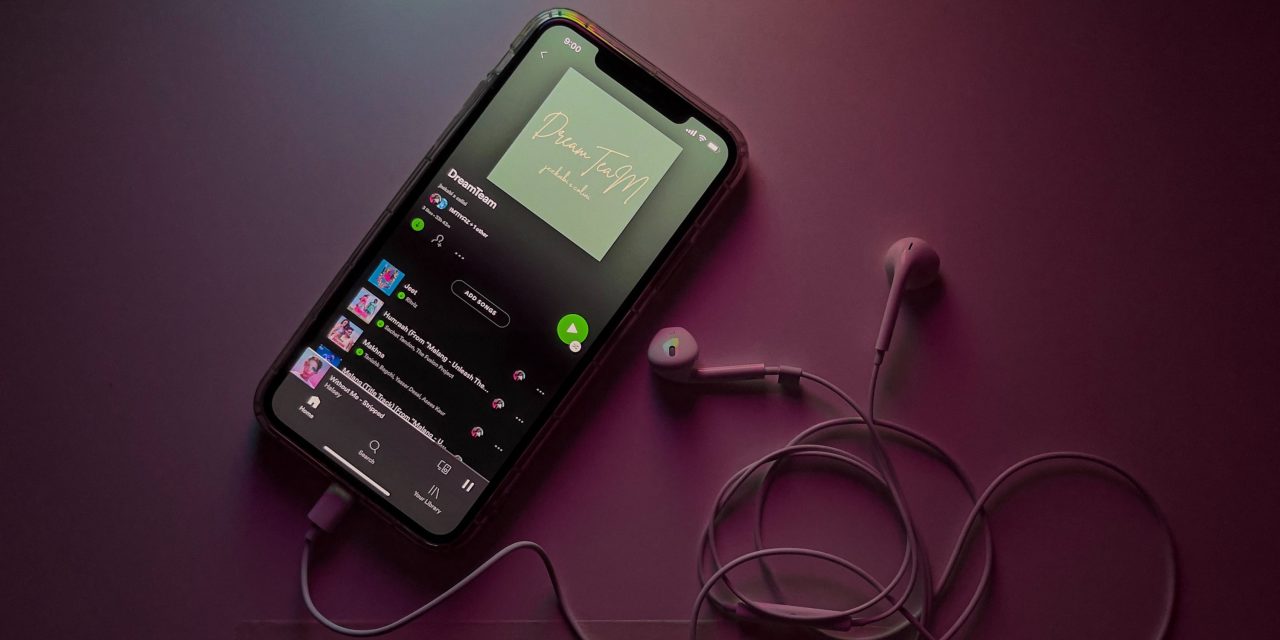 Following a widespread outage on multiple websites earlier this week, Spotify is down again for some users. According to reports on social networks, the music streaming platform is partially or completely down right now.

Update: The issue now seems to have been fixed for most Spotify users.

Based on data from DownDetector, the first issues affecting Spotify were reported by users around 8 a.m. PT and the outage is still ongoing. As of the time this article was published, more than 4,500 users have reported some sort of problem with Spotify.

On Twitter, some people say that they have been unable to access some parts of the app, while others have mentioned that the app has been completely broken for them. The reason behind the outage is unknown.

Unfortunately, if you have been experiencing issues with Spotify, the only thing you can do now is to wait and try to access the app later. We’ll update the article once Spotify fixes the problem.

Were you affected by today’s Spotify outage? Let us know in the comments below.