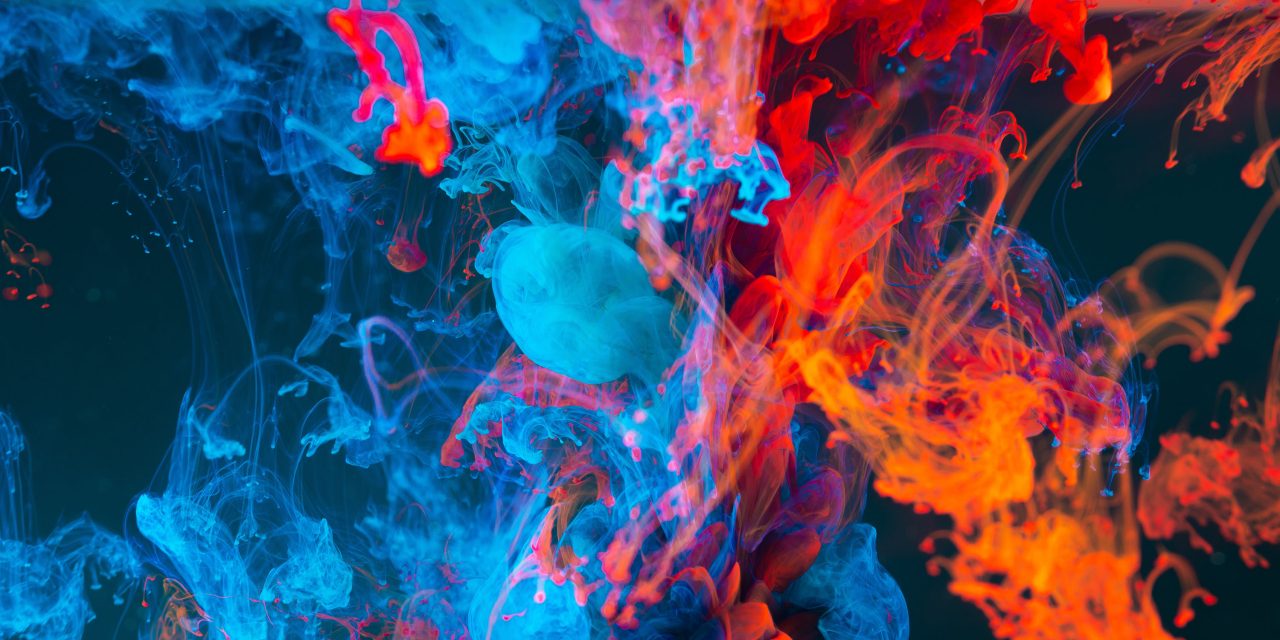 Samsung’s iPhone display business is under growing threat from Chinese competitor BOE, which is gearing up to match the production of the Korean supplier …

When Apple launched the iPhone X, Samsung was the only OLED supplier able to meet the Cupertino company’s exacting requirements for both sophistication and yield. Since then, Apple has added both LG and BOE as secondary iPhone display suppliers, but Samsung has retained the bulk of the orders.

A new report in The Elec suggests that could be about to change.

Chinese display giant BOE was in the process of converting its three factories __ B7, B11 and B12 __ to manufacture smartphone flexible OLED panels for Apple, analyst firm UBI Research has claimed.

Because of this, BOE will likely overtake LG Display as the larger OLED supplier for iPhones by 2023, UBI Research CEO Choong Hoon Yi said at an online seminar on Friday.

The Chinese display giant is aiming to become the second-largest supplier of OLED panels to Apple by converting its three factories, Yi said.

This is level with that of Samsung Display’s current capacity of 140,000 substrates per month.

LG is also aiming to double its own production to 60,000 substrates per month.

Both increases will likely see Samsung’s own orders fall as Apple seeks to balance out supply to reduce dependence on a single company.

There will, however, be more Apple OLED business to come. Reports point to the possibility of OLED iPads in 2024, and OLED MacBooks in 2025, en route to the longer-term switch to microLED. (The latest flagship models of both iPads and MacBooks currently use IPS LCD displays with miniLED backlighting.)