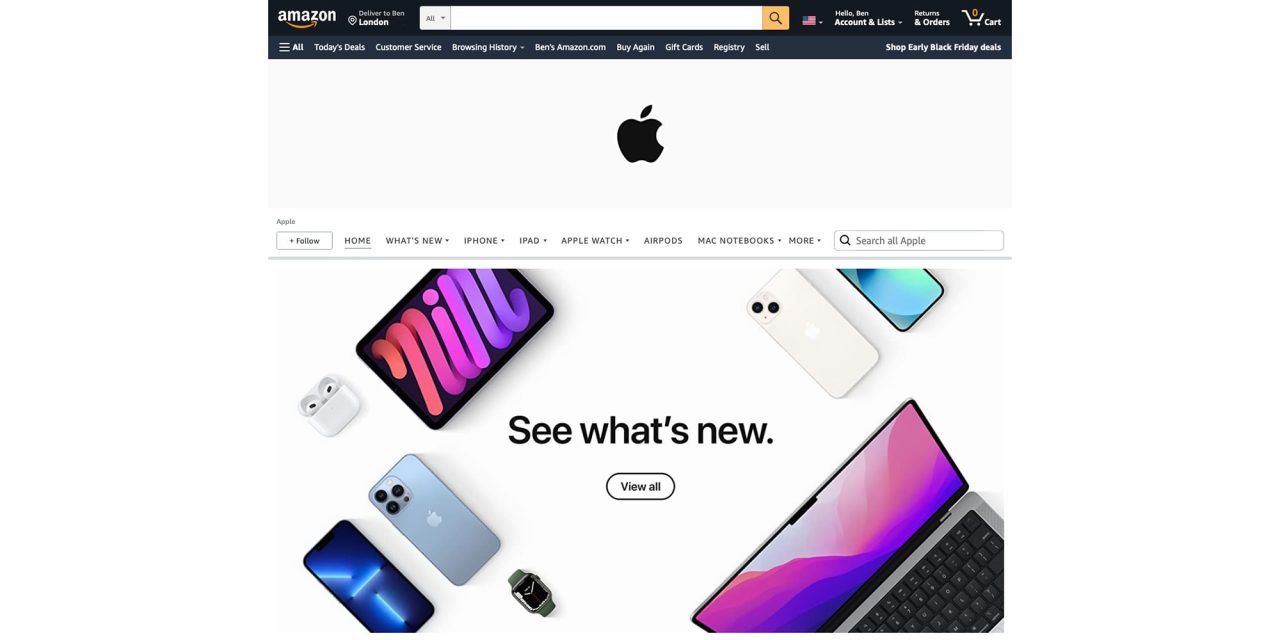 An Italian investigation into alleged Apple and Amazon price fixing in the sale of both Apple and Beats products has found the companies guilty. They have each been fined by the antitrust regulator.

Apple and Amazon reached a multi-country agreement in 2018 that limited the sale of Apple and Beats products on Amazon. Only listings by Apple-authorized resellers were allowed, and only large companies could meet the stringent volume requirements. The deal initially applied in the US, UK, France, Germany, Italy, Spain, Japan, and India.

Independent resellers objected that this would put them out of business, as Apple only authorized companies selling millions of dollars worth of stock. Antitrust investigations were opened in a number of countries, including Germany, Italy, and Spain.

The tech and e-commerce giants claimed that the deal was designed to address the problem of counterfeit Apple products, especially things like chargers, which were often dangerous. Apple previously said that almost 90% of “genuine” chargers sold through Amazon were fake.

Reuters reports that Italian authorities have now concluded their investigation, and found Apple and Amazon guilty of price fixing, by limiting competition in the sale of both Apple and Beats products.

Italy’s antitrust authority has fined U.S. tech giants Amazon and Apple a total of more than 200 million euros ($225 million) for alleged anti-competitive cooperation in the sale of Apple and Beats products.

Contractual provisions of a 2018 agreement between the companies meant only selected resellers were allowed to sell Apple and Beats products on Amazon.it, the watchdog said, adding that this was in violation of European Union rules and affected competition on prices […]

The authority imposed a fine of 68.7 million euros on Amazon and 134.5 million euros on Apple, ordering the companies to end the restrictions to give retailers of genuine Apple and Beats products access to Amazon.it in a non-discriminatory manner.

Both companies have objected, saying they plan to appeal.

Apple: “To ensure our customers purchase genuine products, we work closely with our reseller partners and have dedicated teams of experts around the world who work with law enforcement, customs and merchants to ensure only genuine Apple products are being sold.”

Amazon: “We reject the suggestion that Amazon benefits by excluding sellers from our store, since our business model relies on their success. As a result of the agreement, Italian customers can find the latest Apple and Beats products on our store, benefiting from a catalogue that more than doubled, with better deals and faster shipping.”