Kuo: Apple plans to replace the iPhone with AR in 10 years 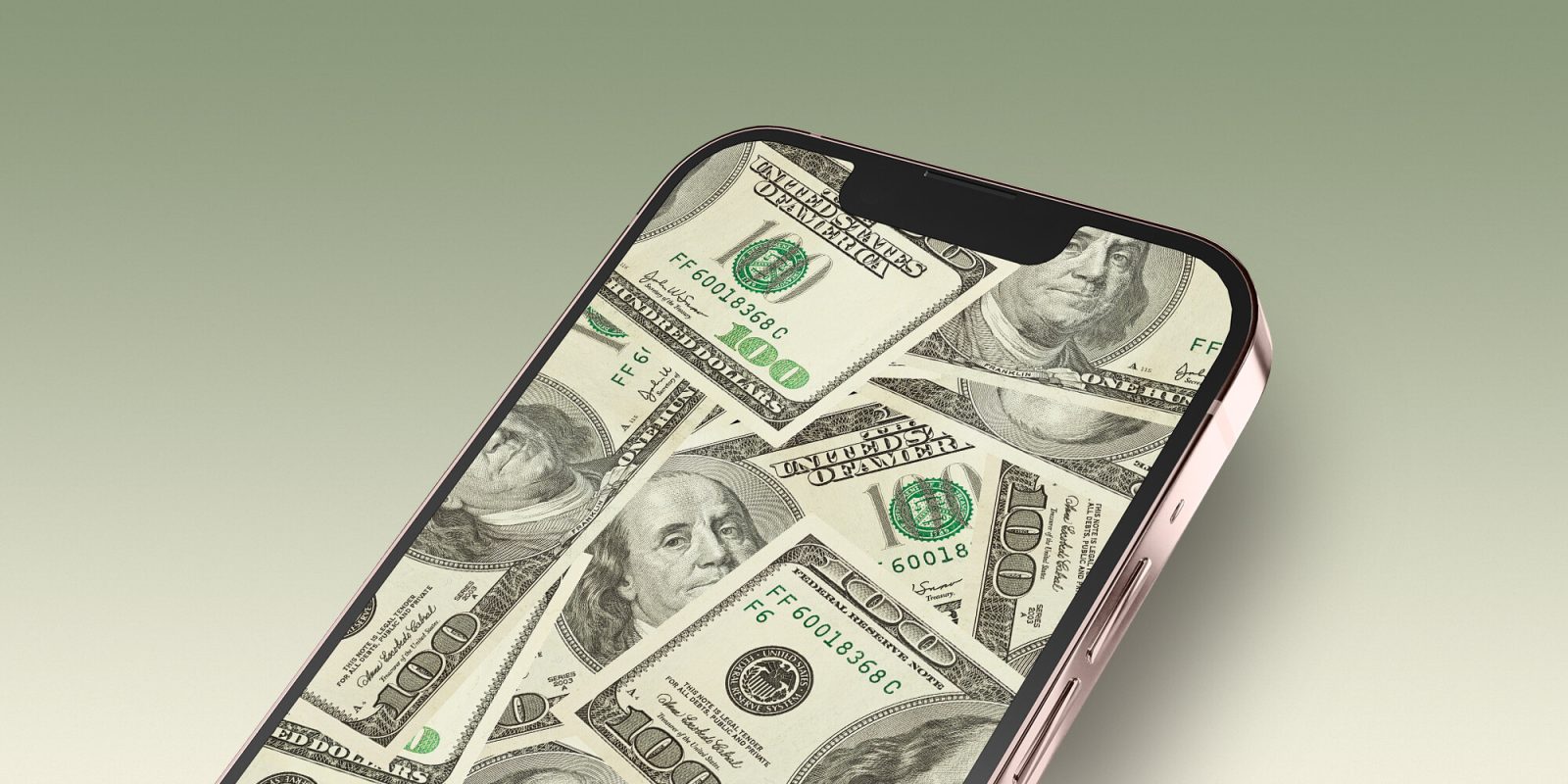 On the same note that Apple analyst Ming-Chi Kuo says the company will launch a new AR headset in 2022, he also predicts that the iPhone will live for as long as 10 more years, and after that, Apple will replace it with AR.

It’s not just today that analysts are discussing the end of the iPhone, and they’re not alone. It’s been a couple of years that Apple has shifted its strategy to add “Services” within its “Hardware” and “Software” products.

Even though Apple is the most valuable company of all time, CEO Tim Cook is aware that a business can’t rely that much on one product, and as of today, half of the company’s revenue is still all about the iPhone.

With that in mind, Apple analyst Ming-Chi Kuo believes that the future of Apple is tied with augmented reality and Apple’s AR headset success.

Apple’s goal is to replace the iPhone with AR in ten years, representing the demand for ABF of AR headsets will exceed at least one billion pieces in ten years. Apple’s sole ABF supplier, Unimicron, will be the leading beneficiary.

While it’s not clear whether this long-rumored Apple AR headset will work without the iPhone or not in its first generation, Kuo believes it will, as this could affect the product’s success.

If the AR headset is positioned only as an accessory for the Mac or iPhone, it will not be conducive to the growth of the product. An AR headset that works independently means that it will have its own ecosystem and provide the most complete and flexible user experience.

The analyst also comments on the giant shift the company will have to make if Apple really wants AR to replace the iPhone in 10 years. He writes that not only will this product have to work with a “wide range” of applications rather than specific apps, but the company will also have to sell “at least” 1 billion AR devices in 10 years:

Currently, there are more than one billion active iPhone users. If Apple’s goal is to replace the iPhone with AR in ten years, it means Apple will sell at least one billion AR devices in ten years.

Do you believe the iPhone will be going away any time soon? Do you think it will be replaced by some kind of AR device? Share your thoughts in the comments section below.