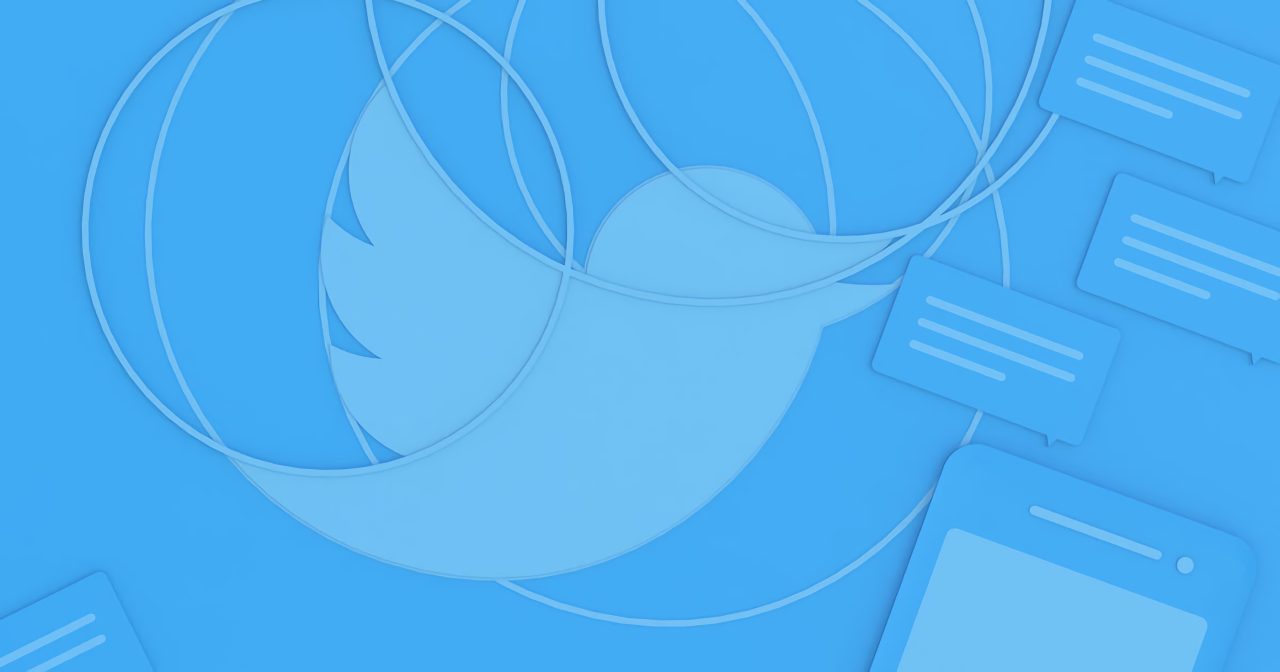 Twitter announced in October 2021 that it was selling its mobile advertising platform MoPub to gaming and marketing software company AppLovin for $1.05 billion. At a time when Apple’s privacy policies have been affecting the advertising industry, the social network confirmed on Monday that the sale of MoPub has officially been completed.

Twitter acquired MoPub in 2013 to improve its advertising platform, but now the company has decided to sell it as it aims to focus on other products. Twitter revenue product manager Bruce Falck told TechCrunch that the social network will continue to put its efforts into enhancing its own advertising platform.

MoPub generated $188 million in revenue for Twitter in 2020, which is far from a bad result. However, the situation for the mobile advertising industry is somewhat troubled at the moment as Apple continues to push privacy policies to prevent its customers from being tracked over the internet.

The transition of the MoPub platform to AppLovin is expected to be completed by March 2022.