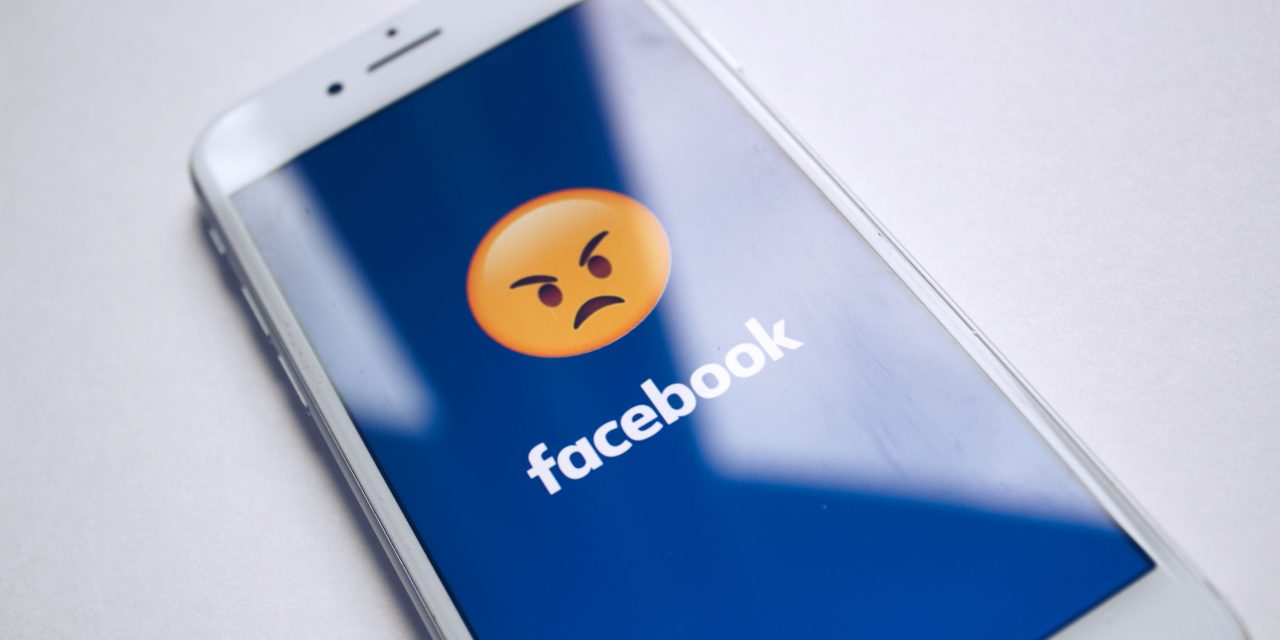 A new report estimates that Apple’s app privacy policy – aka App Tracking Transparency – will cost social media companies almost $10B in the second half of this year.

It says that’s because their unique selling point (USP) was the ability to target particular demographics and interest groups, and that now they can no longer offer that, advertisers are taking their business elsewhere …

Apple’s decision to change the privacy settings of iPhones caused an estimated $9.85bn of revenues to evaporate in the second half of this year at Snap, Facebook, Twitter and YouTube, as their advertising businesses were shaken by the new rules […]

Most users have opted out, leaving advertisers in the dark about how to target them. Advertisers have responded by cutting back their spending at Snap, Facebook, Twitter and YouTube and diverted their budgets elsewhere: in particular to Android phone users and to Apple’s own growing ad business.

Even very basic forms of targeting are lost when users decline permission for apps to “track” them.

Mike Woosley, Lotame’s chief operating officer, said advertisers are now getting less bang for their buck on iPhones. He gave as an example a men’s underwear brand that would have gained one customer for a $5 ad targeted at 1,000 men. “Well, now to get 1,000 men you have to show it to 2,000 people, because all of a sudden you don’t know who is a man and who is a woman,” Woosley said. “And you still only have $5 for those 2,000 impressions. So your acquisition costs doubled and the lost yield is 50 per cent” […]

“If your ability to advertise on Facebook is no longer economic, you’re going to move away immediately,” he said. “So TikTok is becoming extremely popular because it’s a lot cheaper (from a cost per 1,000 impressions basis).”

Apple started letting users choose whether or not they could be “tracked” back in April. What this means in practice is that social networks like Facebook can let advertisers target you based on demographic information, like age and gender, and advertisers can see you’ve been exposed to a particular ad when you make an online purchase.

Unsurprisingly, almost nobody chose to allow this, which saw advertisers abandoning iOS apps in favor of Android ones – and cutting their spend with social networks.

There have been various workaround attempts to Apple’s app privacy protection, but the company has cracked down hard on these.

Facebook was reportedly panicking, and subsequently warned investors that its revenue would be hit.