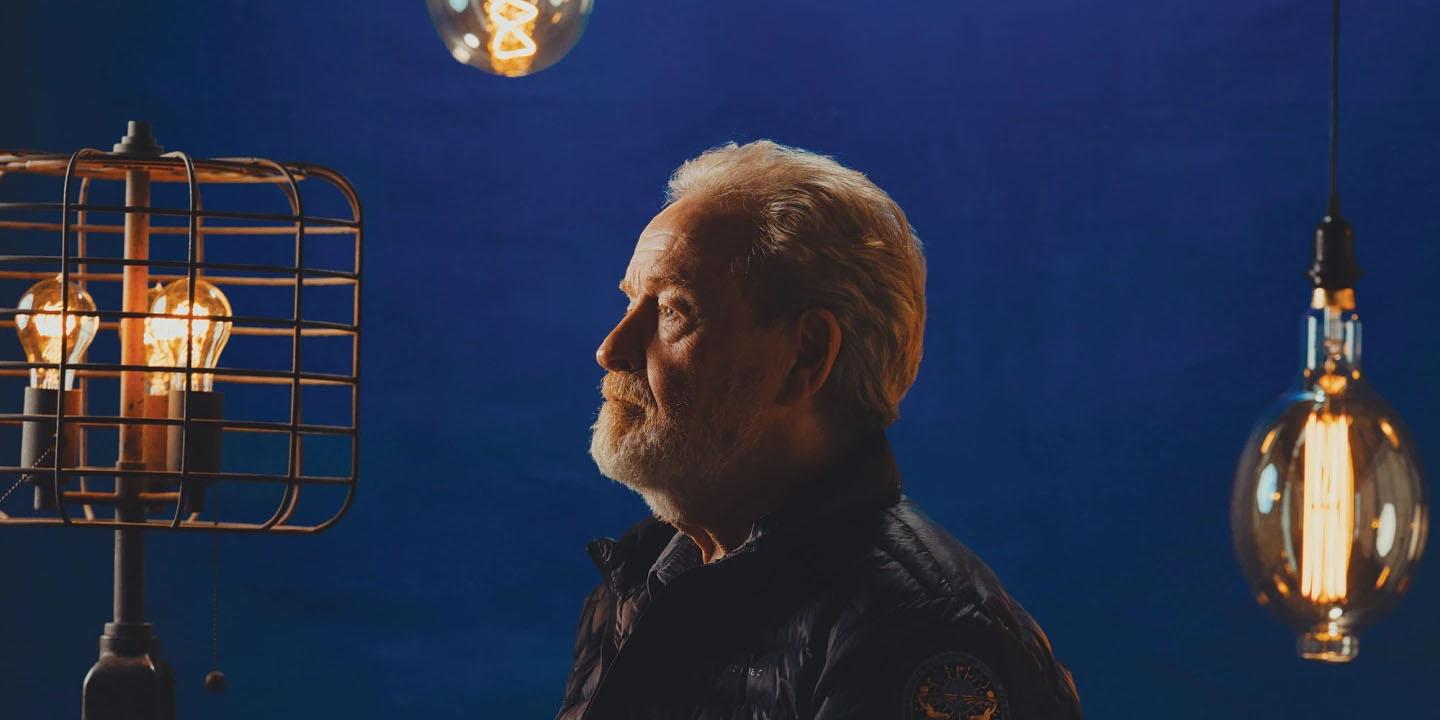 Almost 38 years after the most famous ad in the world aired, director Ridley Scott has revealed his first reaction to Apple’s 1984 ad script …

Like Philip Elmer-DeWitt, I didn’t think there was any part of the 1984 story I hadn’t heard before, but Scott’s comments in The Hollywood Reporter were new to me too.

Scott’s most famous ad is Apple’s 1984 Super Bowl spot introducing the Macintosh computer, regarded as one of the most influential ads of all time.

When the agency, Chiat/Day, pitched Ridley on directing a spot for Apple, he thought they were talking about The Beatles. “They said, ‘No, no, no. Apple is this guy called Steve Jobs.’ I went, ‘Who the f**k is Steve Jobs?’ They said, ‘It’s probably going to be something.’”

The key elements of the story behind the ad have of course been told and retold many times.

Steve Jobs and John Sculley loved it so much they went ahead and bought 90 seconds of extremely expensive ad time during the Super Bowl before the rest of the Apple board had seen it.

The board rejected it, and instructed ad agency Chiat/Day to sell the slot. Steve Wozniak liked it so much he offered to pay half the cost of airing it if Jobs would pay the other half. This turned out to be unnecessary: Chiat/Day had sold 30 seconds of the slot but didn’t even try to sell the other 60 seconds.

The ad ran, in its only appearance on national television (it had been quietly aired in late-night slots on local stations in order to qualify for various ad awards). It was subsequently rebroadcast countless times on TV news, netting Apple millions of dollars worth of free publicity.

We got to see the storyboard for the ad a few years ago.

A storyboard is a series of drawings intended to provide a visual sense of a planned film. A technique first developed by Disney in the 1930s, storyboards are a standard tool commonly used in everything from 10-second ads to full-length feature films […]

The storyboard for the one-minute ad, shown only once on national television, comprises 14 drawings, plus a faded version of the final one to illustrate the fade-out at the end.

We also learned that the pre-test results for the ad were so bad the ad agency didn’t show them to Apple.

Fast-forward to today, and Apple TV+ has picked up a new Ridley Scott movie. Filming of KitBag is scheduled to begin early this year.