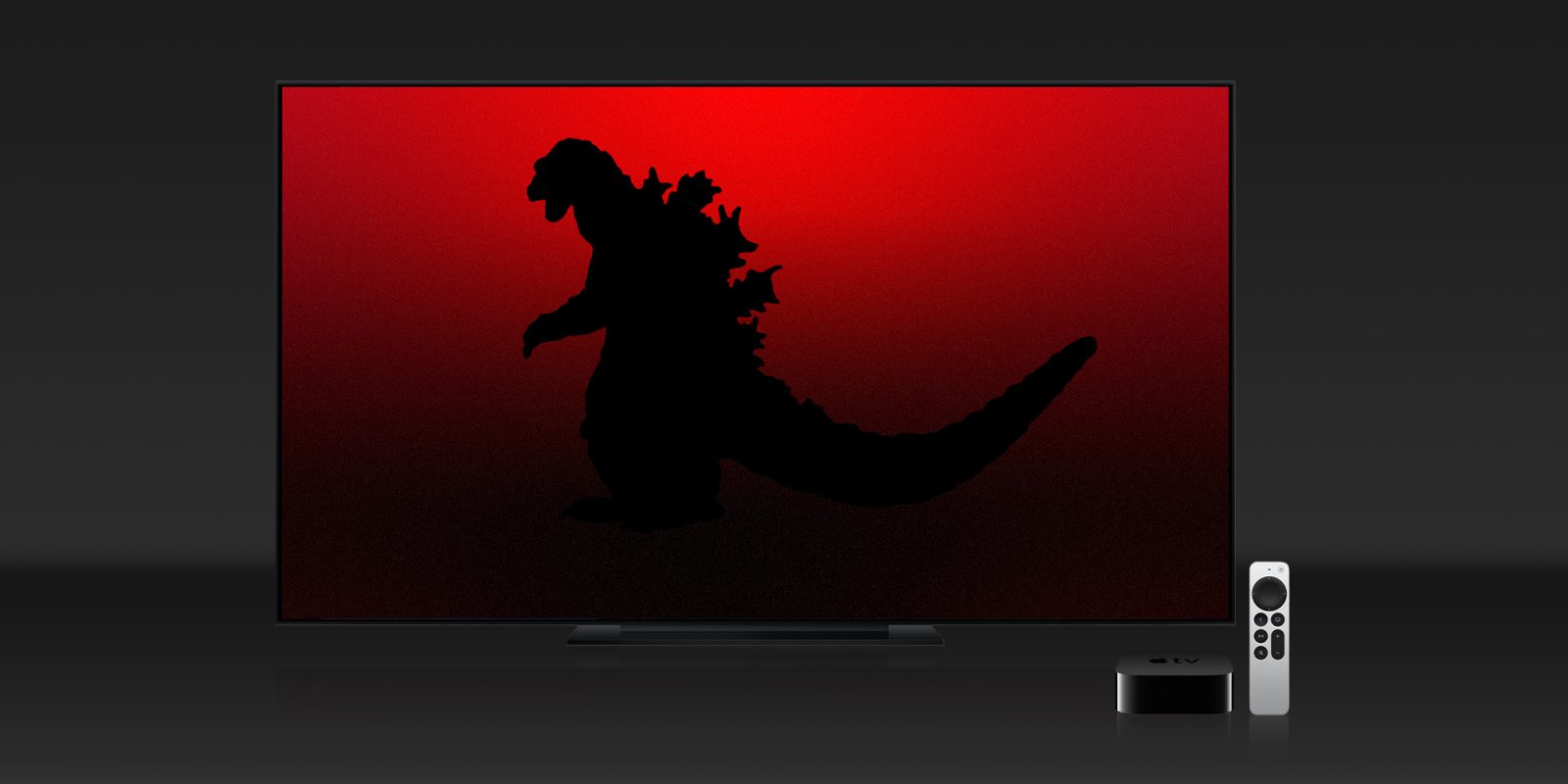 Apple’s streaming platform has ordered a new live-action series from the popular MonsterVerse franchise. The idea is to bring an original Godzilla and Titans show produced by Legendary Television to Apple TV+.

As reported by Variety, the untitled series will continue the story of MonsterVerse films like 2014’s Godzilla and Kong: Skull Island. The series is expected to explore a family’s journey to discover the secrets of a government organization known as Monarch, which plays an important role in the franchise as it works to “defend the world from creatures like Godzilla and the other Titans.”

According to the report, the Apple TV+ series is being co-created and produced by Chris Black and Matt Fraction. Joby Harold and Tory Tunnell are also part of the executive production team along with Hiro Matsuoka and Takemasa Arita of Toho Co., which owns the rights to the Godzilla characters.

Godzilla is one of the biggest franchises in cinema, and there have been four successful films released since the MonsterVerse reboot in 2014. Those four films together have grossed about $2 billion at the global box office.

While Apple TV+ is primarily focused on having its own original shows and movies, the company has been investing in popular franchises to make its streaming platform more appealing to subscribers. Apple recently launched the show based on Isaac Asimov’s award-winning science fiction book series Foundation, and it has also partnered with the James Bond franchise for an exclusive documentary.

It’s currently unclear when the original Godzilla and Titans series will debut on Apple TV+.