iOS 15.4 beta 3 now rolling out to developers ahead of rumored March release [U: Public beta] 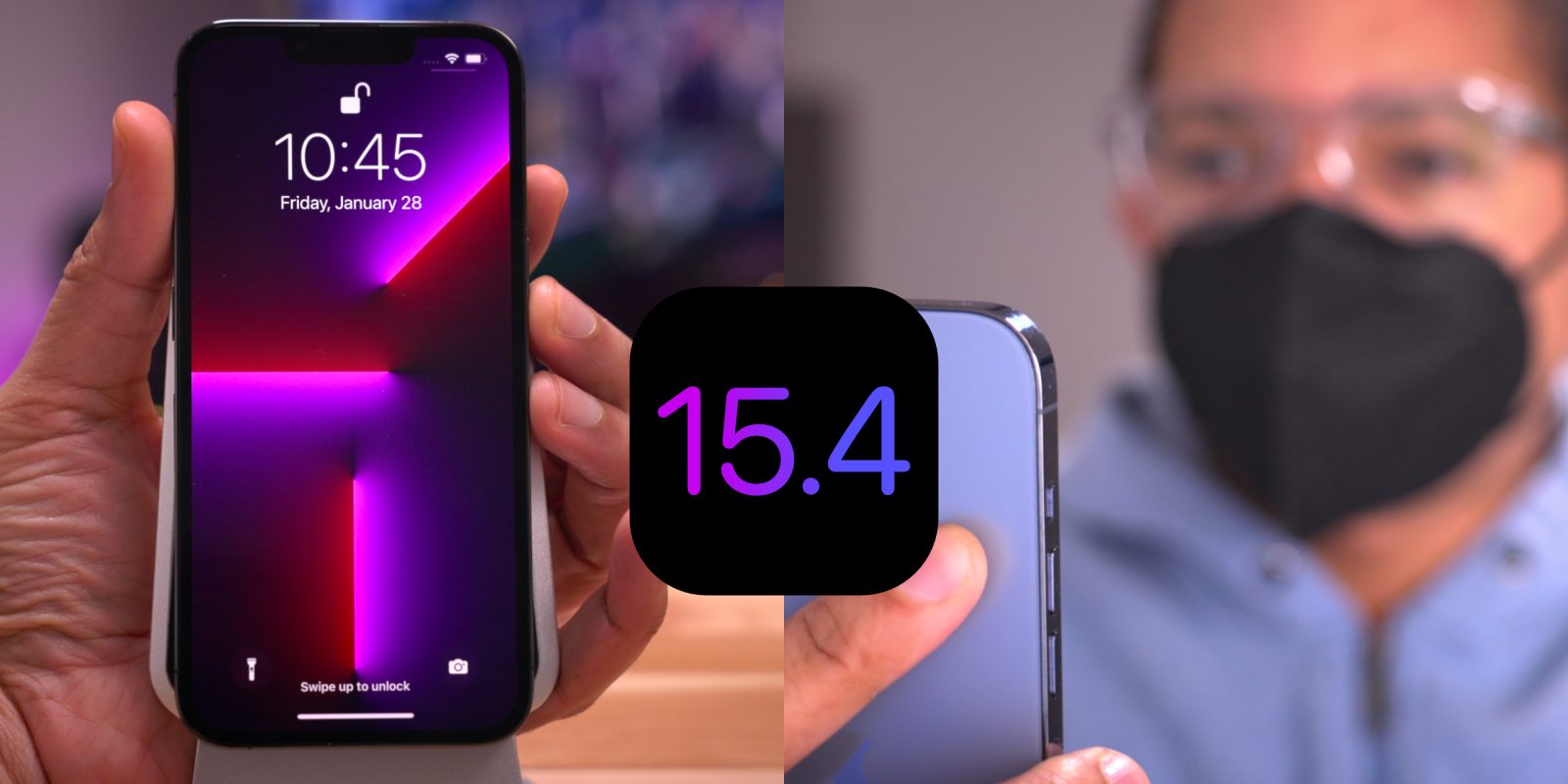 One week after releasing the second beta to developers, Apple is now rolling out iOS 15.4 beta 3 to developers. The company also has a new beta of iPadOS 15.4 as well as watchOS 8.5. Head below for the full details on these latest releases from Apple.

iOS 15.4 includes a wide range of new features for iPhone and iPad users. For iPhone users, there is Face ID support while wearing masks for the first time. iPadOS 15.4 also includes the highly-anticipated Universal Control feature. There are also over 30 new emoji from which to choose, changes to iCloud Keychain, and more.

iOS 15.4 is expected to be released sometime in mid-March. Bloomberg recently reported that Apple is currently targeting a release of iOS 15.4 for sometime in the first half of March. This lines up with reports that Apple is planning to hold a virtual event on March 8