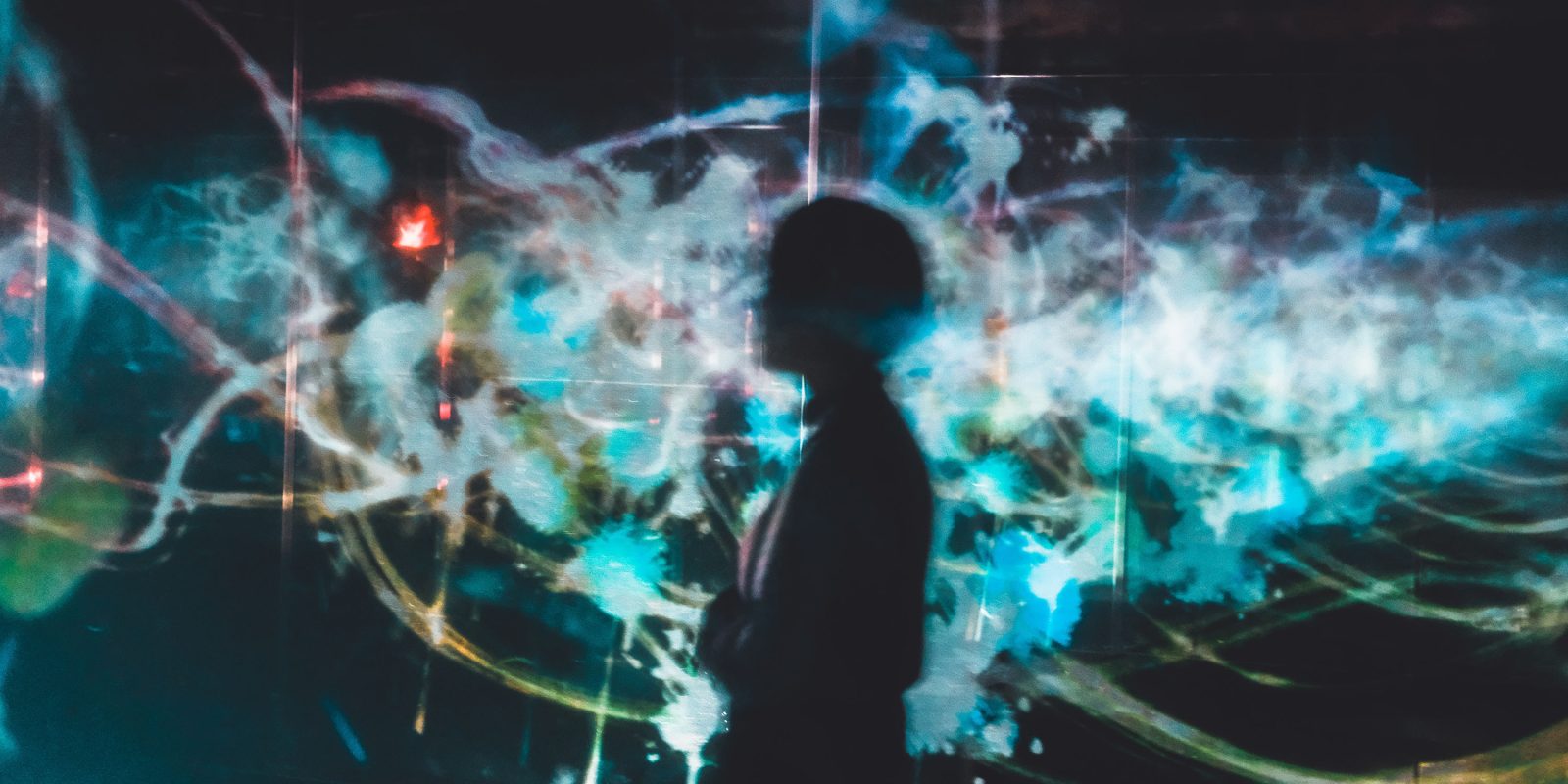 New Federal Communications Commission (FCC) chair Jessica Rosenworcel has today told delegates at the Mobile World Congress that 6G launch planning should begin now, even though switch-on is not expected until 2030.

The FCC auctioned off C-band spectrum for use as 5G cellular service last year, and mobile carriers spent billions of dollars preparing to switch on these frequencies.

Just one month before activation, however, the Federal Aviation Administration (FAA) declared that there was a risk of interference with radio altimeters, used to tell pilots their height above ground level during landing. This resulted in a series of proposed delays and compromises, with the issue still not 100% resolved today.

The mess was mostly attributed to poor communication between different government agencies, with mobile carrier secrecy also playing a role.

Lessons need to be learned for 6G launch

When 6G launches, it will offer theoretical speeds of up to 100 times faster than 5G, a truly staggering terabyte per second – the equivalent of downloading 142 hours of Netflix! 6G will also offer lower latency and reduced contention, meaning more devices can use a given base station at the same time.

A 6G launch is years away yet, but Rosenworcel said that it’s important for planning to begin now to avoid any repetition of this kind of debacle. CNET reports.

Rosenworcel spoke about the importance of paving the way for 6G, and of taking a different approach to the way the US has deployed 5G. “Let’s not forget the lessons we’ve learned with millimeter wave spectrum and 5G,” she said. “These waves are fragile. And while there’s a lot of this spectrum to deploy, it doesn’t travel very far, and right now deploying it is awfully costly […] We’ve got to learn from what came before and recognize that emerging technology … benefits from a little advance planning.”

This work has already begun, with a ‘spectrum coordination initiative‘ to ensure that the FCC consults with all other government agencies before making decisions on the deployment of 6G and any additional radio spectrum. You wouldn’t think that would require a new initiative, but here we are.