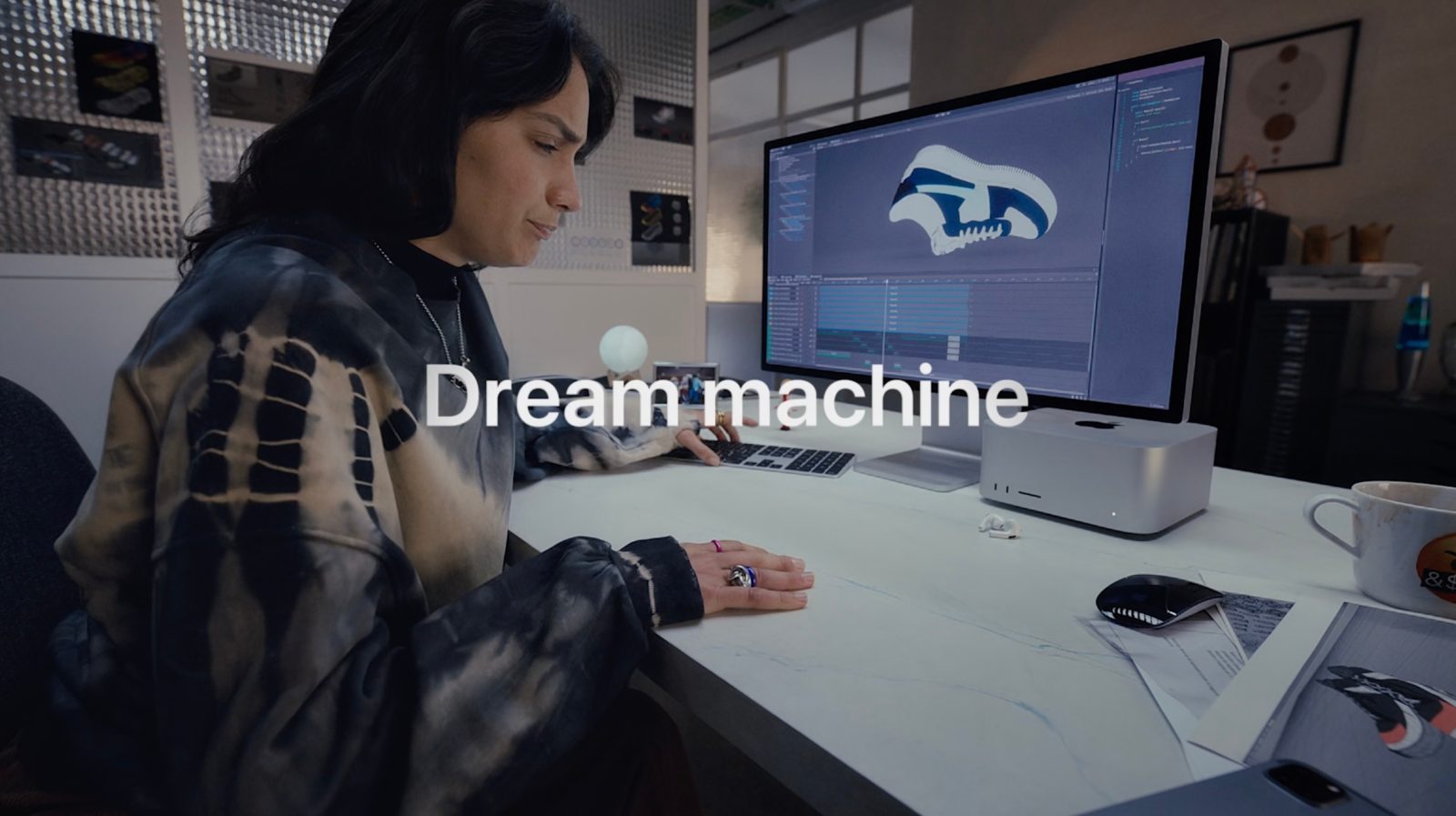 The most exciting news out of Apple’s “Peek performance” event was the all-new Mac Studio with the M1 Ultra chip and companion Studio Display. While the combo starts under $4,000, here’s what you get if you opt for the $10,000+ maxed-out Mac Studio setup.

Like the 2021 MacBook Pro notebooks that come with the M1 Pro or M1 Max chips, the new Mac Studio comes with two Apple Silicon choices.

Stepping up to the maxed-out M1 Ultra, the 48-core GPU becomes a 64-core GPU, and going for the most powerful and capable Mac Studio at $7,999, you get 128GB RAM and 8TB of super-fast SSD storage.

While the Studio Display may sound reasonable at first with a starting price of $1,599 compared to the $5,000 Pro Display XDR, Apple offers two upgrades that increase the price 40+%.

If you opt for the nano-texture glass, that’s an extra $300 and if you want a tilt- and height-adjustable stand (tilt-only stand included at no cost), that’s another $400, bringing the price up to $2,299.

Keep in mind the Mac Studio only comes with the power cord in the box. So if you want to pick up the shiny new silver and black Magic Keyboard, Mouse or Trackpad, new Pro Thunderbolt 4 Cable, AppleCare, or any other accessories, that’s extra.

Add in tax and maxed-out Apple Studio setups can end up over $12,000 in total.