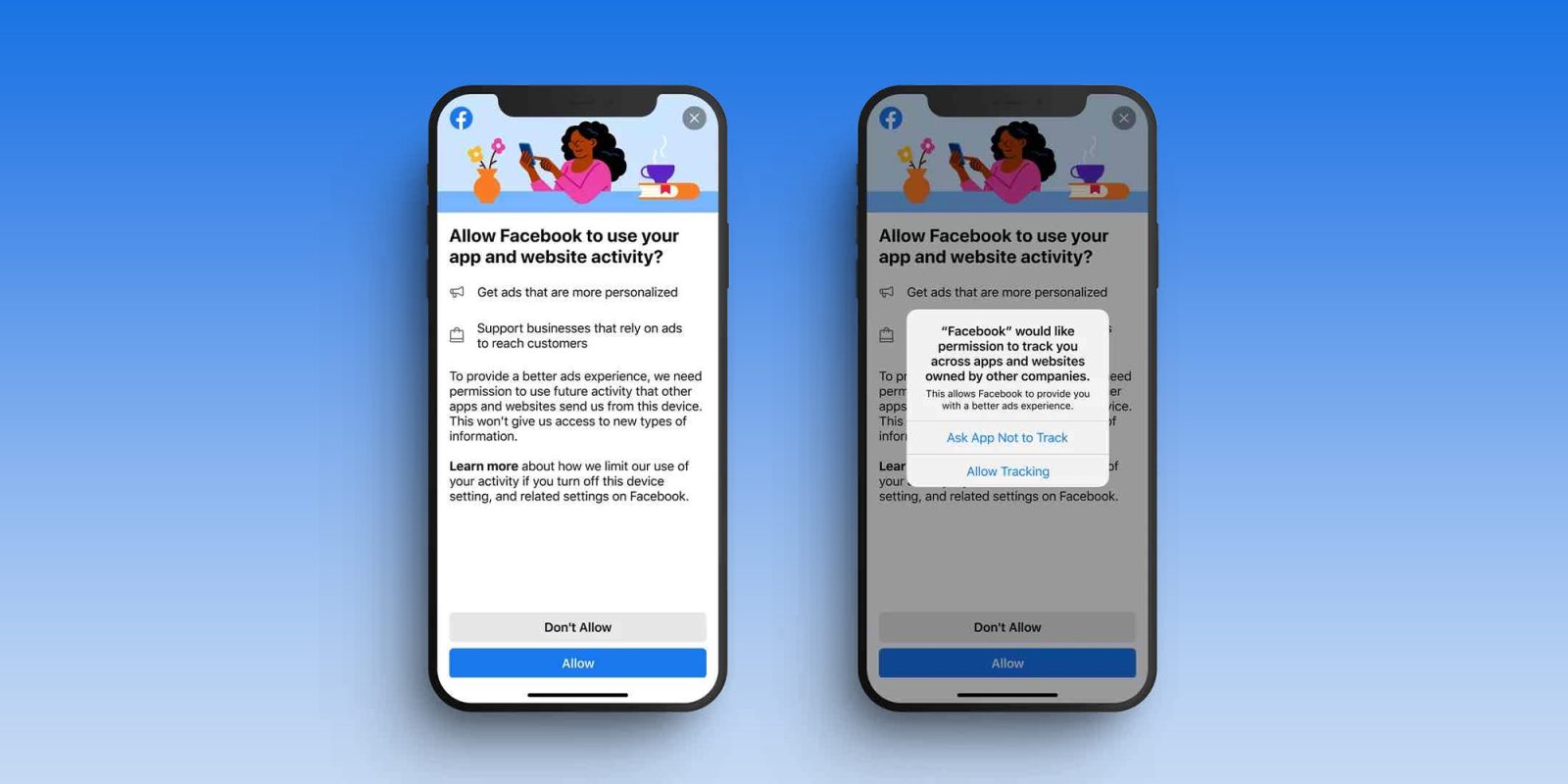 For years, Apple has been vocal about its belief that privacy is a fundamental human right. In 2020, its decision to diminish iPhone ad tracking sparked a debate between executives about just how far the company will go to stop this pursuit.

Mobile developers, advertising companies, and data brokers have been using digital advertising to track user behavior for some time. Craig Federighi, Apple’s software chief, oversaw a team of engineers looking to overturn ad tracking. His team has been strongly against this tool while some colleagues weren’t as much. This includes Eddy Cue, head of Apple’s services and advertising, and Philip Schiller, then top marketing executive at Apple, who led its App Store. Both were worried about a decline in App Store revenues if they were too strongly against the ad tracking tool.

An article from The Information goes into depth about the challenges Apple and its tech counterparts have faced regarding digital advertising.

It started with IDFA

This all started when Erik Neuenschwander, head of the privacy engineering team, came up with the idea for this controversial tracking tool, called identifier for advertisers (IDFA). IDFA was meant to be a harmless way to deliver better-targeted ads to users.

As advertising evolved, IDFA became more invasive. Some intermediaries began abusing IDFA, by tracking and surveilling people worldwide and even finding their physical locations. This was not the initial idea of IDFA as it meant to provide a better ad experience for users while benefiting the businesses that provide the ads.

Eventually, IDFA could be turned off in a switch in a menu, but this was unfamiliar with many iPhone users. Neuenschwander and his team made multiple changes over the years to prevent tracking. Many developers chose to ignore and found workarounds to any enhancements Apple made.

In 2019, Federighi told the privacy team “to do something about the IDFA”. While there were concerns about going too far in eliminating tracking, the executives reached a plan.

The solution, App Tracking Transparency (ATT), requires app developers to ask users if they want their activity tracked online. This pop-up occurs when launching an app for the first time. Activity tracking will not occur if someone opts out. According to Flurry Analytics, only 26% of global users opt in, with the vast majority opting out.

Despite its intentions, ATT has hurt ad revenue for companies on the App Store. For instance, Meta expects a $10 billion decrease in revenue this year from the impact of these privacy changes on their data collection practices.

There have been worries that ad spending would move to Android. However, Google recently announced its own plans to build in extra privacy-enhancing features on Android. Called the Privacy Sandbox, more private advertising features are soon coming to its operating system.

Challenges aside, Apple still continues to keep user privacy at the forefront of its efforts.