iPad Air 5 is great, but here’s why it’s not an M1 iPad Pro replacement 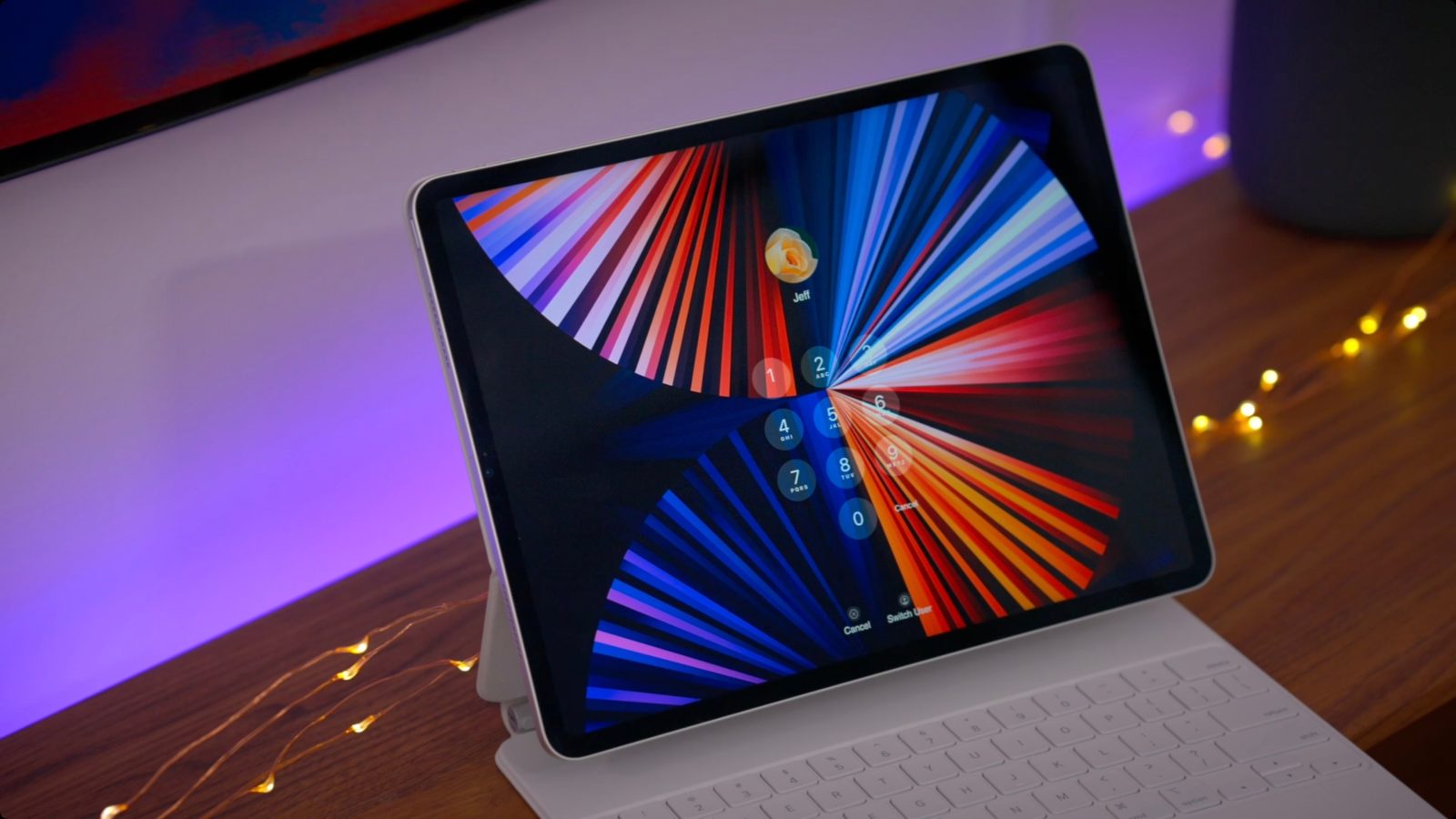 Apple just announced the iPad Air 5. With the M1 chip inside of it and an updated USB-C port, it never looked as “Pro” as now. That said, I’m still not convinced it can replace the M1 iPad Pro as the tablet professional goes – here’s why.

First of all, it’s important to say that I do think the iPad Air 5 will work great for most people and that it can also impact sales of the 11-inch Pro model, but if you compare the Air version with the Pro carefully, you’ll see that there are some important differences for users that want and need it all.

Let’s start with the screen – the M1 iPad Pro offers ProMotion with a 120Hz refresh rate. If you have an iPhone 13 Pro and the new MacBook Pro, you’ll notice a big difference when switching from these devices to an iPad Air with only a 60Hz refresh rate. Not only that, but if you pick up the 12.9-inch iPad Pro with the miniLED display, the screen will be brighter, more colorful, and, of course, bigger.

As a matter of fact, for me, the iPad Pro is all about the 12.9-inch model, and when Bloomberg reported that Apple was testing even bigger screens, I got excited, because it’s so much more convenient to multitask on a bigger display rather than on an 11-inch version.

The 12.9-inch screen also gives professionals more room to draw, write, and edit photos and videos. That said, if you use the iPad to edit images, you’ll find the iPad Air disappointing, since it starts with 64GB of storage and the only option left is the 256GB model, which means you can’t store a lot of larger files at once. The M1 iPad Pro, on the other hand, starts at 128GB and can go up to 2TB of storage –which shows there’s a sweet spot of storage for all users.

The iPad Pro also offers more RAM for customers than the iPad Air – up to 16GB of RAM compared to only 6GB. Since iPadOS 15 removed the 5GB of RAM barrier for apps to use in video editing software, iPad Pro users can go beyond with their projects.

Last but not least, there are two things I think are also worth mentioning: 5G mmWave support on the iPad Pro, bringing the true power of 5G to Apple’s tablet, and better cameras. iPad Pro users can also take advantage of a 12MP main sensor, a 10MP ultra-wide sensor, and a LiDAR Scanner that can help with 3D objects and augmented reality projects.

With all that in mind, I believe the iPad Air 5 will be great for most users, but there are a lot of reasons why customers will choose the iPad Pro over any other iPad model. Having a bigger screen with a higher refresh rate, real 5G, and more storage options are a few features that make the iPad Pro stand out from the new M1 iPad Air.

When comparing the M1 iPad Air and the M1 iPad Pro, which one would you choose, and why? Share your thoughts in the comment section below.