Someone brought the worst thing about the iPhone to Android [U] 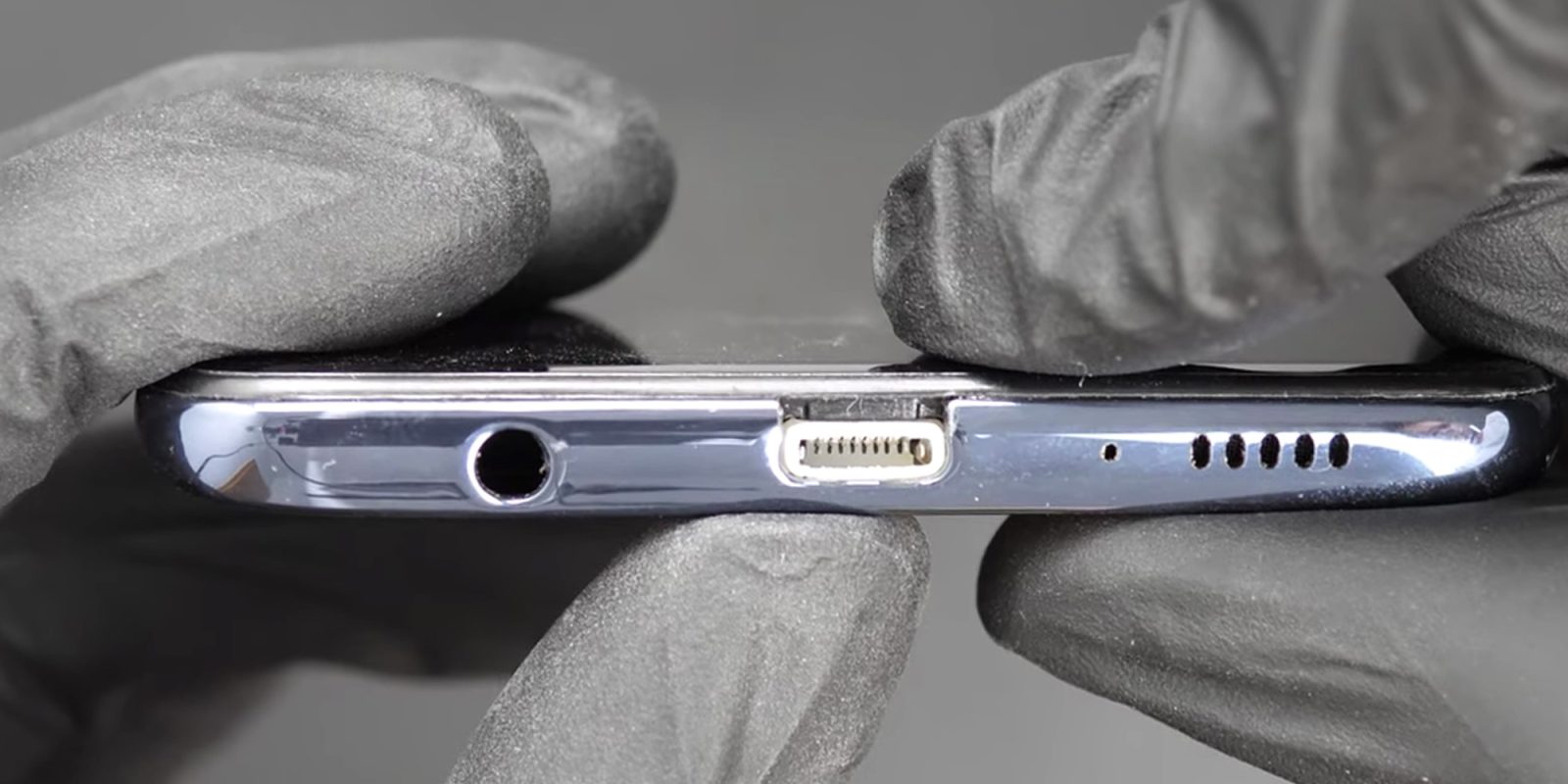 Posted on April Fool’s day on purpose, the engineer has made this project purely for fun. Using a Samsung Galaxy A51, Pillonel decided adding a lightning port would “balance the chaos” after last year’s work.

While the process isn’t a joke, the Android features a working charger as well as functional data transfer. The engineer told Engadget, “The Lightning cables sold by Apple are not ‘dumb’. They will only charge Apple devices. So I had to find a way to trick the cable into thinking it was plugged into an Apple device. And the whole thing needs to fit inside the phone, which is another challenge in itself.”

Most will view this project as a downgrade as Androids use the ever-popular USB-C ports. The lightning connector has been Apple’s go-to port on the iPhone for nearly a decade. Back at the September 2012 Apple event, Phil Schiller labeled the lightning cable as the “modern connector for the next decade.” It’s been rumored that Apple will eventually retire lightning, but we have yet to see that happen. For iPhone 14, Apple could either switch to USB-C or go completely wireless.

His current video may be short, but he’s working on a full-length explanation on his YouTube channel soon.

What will Pillonel do with this downgraded Android? He goes on to tell Engadget, “I didn’t want to force trying to sell it because that’s not really who I am. I want to focus on my engineering and science projects.”

What are your thoughts on the lightning port being on an Android phone? Let us know in the comments.