Lightning launched 10 years ago as a ‘modern connector for the next decade’ – What’s next for iPhone 14? 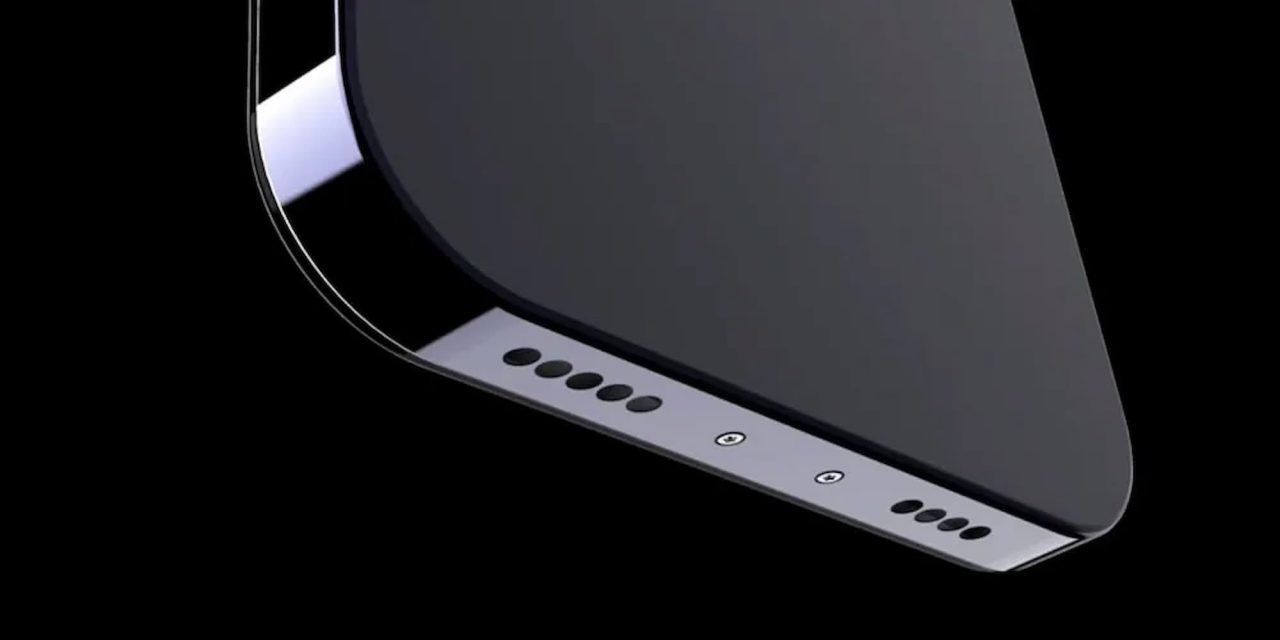 It’s been nearly 10 years since Phil Schiller unveiled the lightning cable as the “modern connector for the next decade” at the same September 2012 Apple event where the company announced its newest brainchild – the iPhone 5. The lightning port launched on the iPhone 5 and has been on every iPhone since. If Apple decides to retire lightning, what port could we expect on the iPhone 14?

In 2012, Apple transitioned from the 30-pin connector debuted in 2003 to the lightning port’s reversible design and improved durability. Now, many Apple products along with Android smartphones, have switched to USB-C cables, leaving the iPhone in the dust. There have been various reports for years of iPhones switching to either USB-C or completely wireless charging.

Apple Analyst Ming-Chi Kuo even reported in 2019 that the iPhone would drop the lightning port in its high-end 2021 lineup. While that didn’t go through, many are still expecting the change to be implemented in the iPhone 14 this year.

Most recently, developments are showing that the iPhone 14 will be port-less. There will not be any lightning port or USB-C – purely wireless. It’s expected to be on the Pro lineup first, with the rest of the iPhones later. Additionally, the wireless charging would include MagSafe capabilities. MagSafe launched with the iPhone 12 back in 2020 and has become a staple on accessories since.

Additionally, the European Commission drafted a proposal to require USB-C to be the standard port across devices sold in the EU. This goes for smartphones, tablets, headphones, video games, and more. If this proposal passes, Apple has two years, by 2024, to bring its European devices into compliance.

What do you expect for the next rendition of the iPhone? Will it still be lightning, or will it switch to USB-C or wireless? Let us know in the comments.