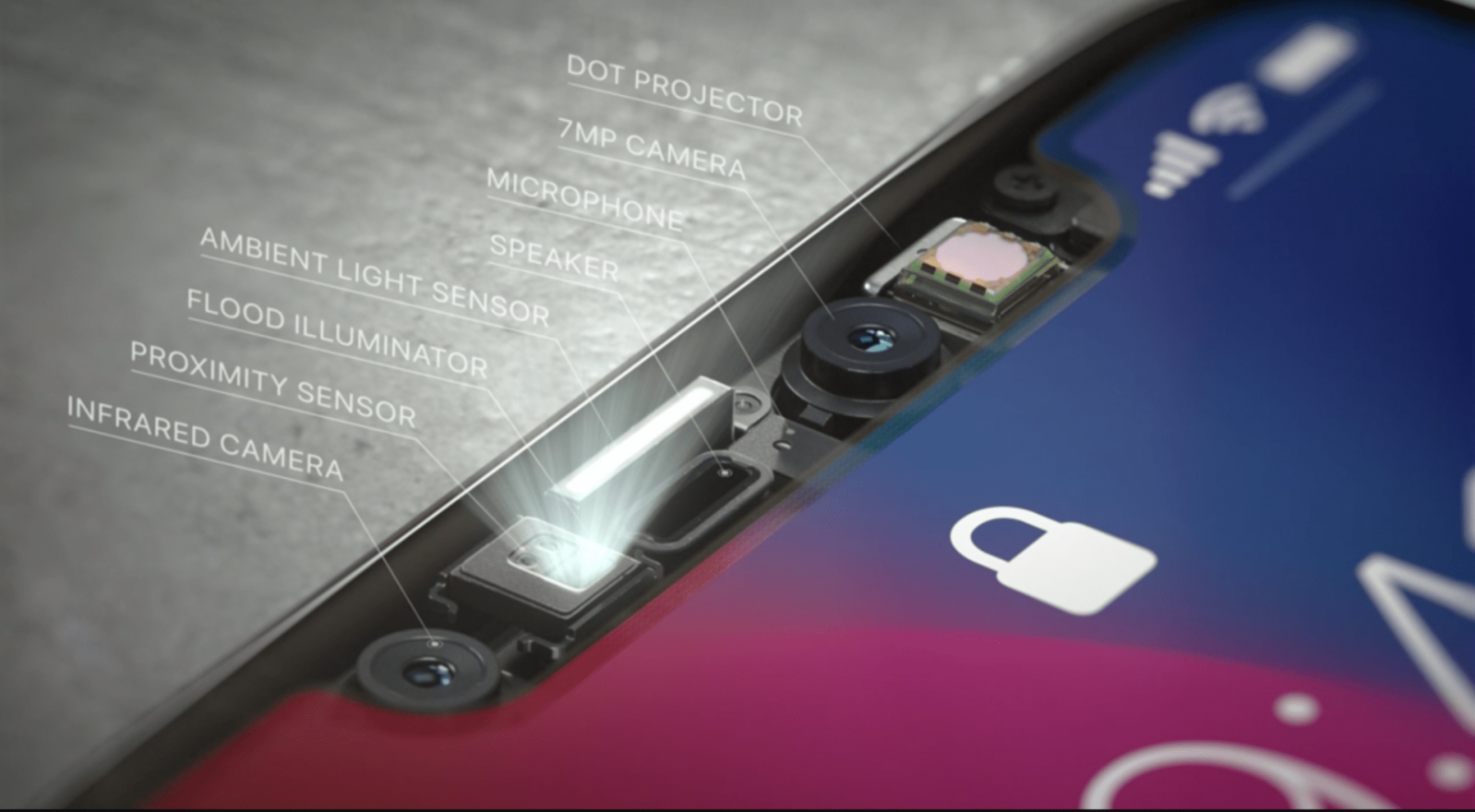 Earlier this year, Apple introduced new tools for its technicians that make it possible to repair the Face ID module without having to replace the entire iPhone. However, these tools were only available for iPhone XS and later. Now the company has finally expanded this repair to the iPhone X as well.

In an internal memo sent to Apple Stores and authorized service providers (via MacRumors), the company confirms that it now provides tools to repair Face ID on the iPhone X without having to replace the entire phone.

Last year, Apple also provided new methods for its technicians that made it possible to repair the back glass of the iPhone without having to replace the entire device.

This, of course, brings a number of benefits to both the company and the customers. From an environmental standpoint, offering part repairs instead of replacing the entire device results in less waste. At the same time, part repairs cost less for the customer, and sometimes they can be done more quickly than having to wait for a replacement unit.

It’s unclear, however, whether the new repair option is already available in all Apple Stores and repair shops around the world.