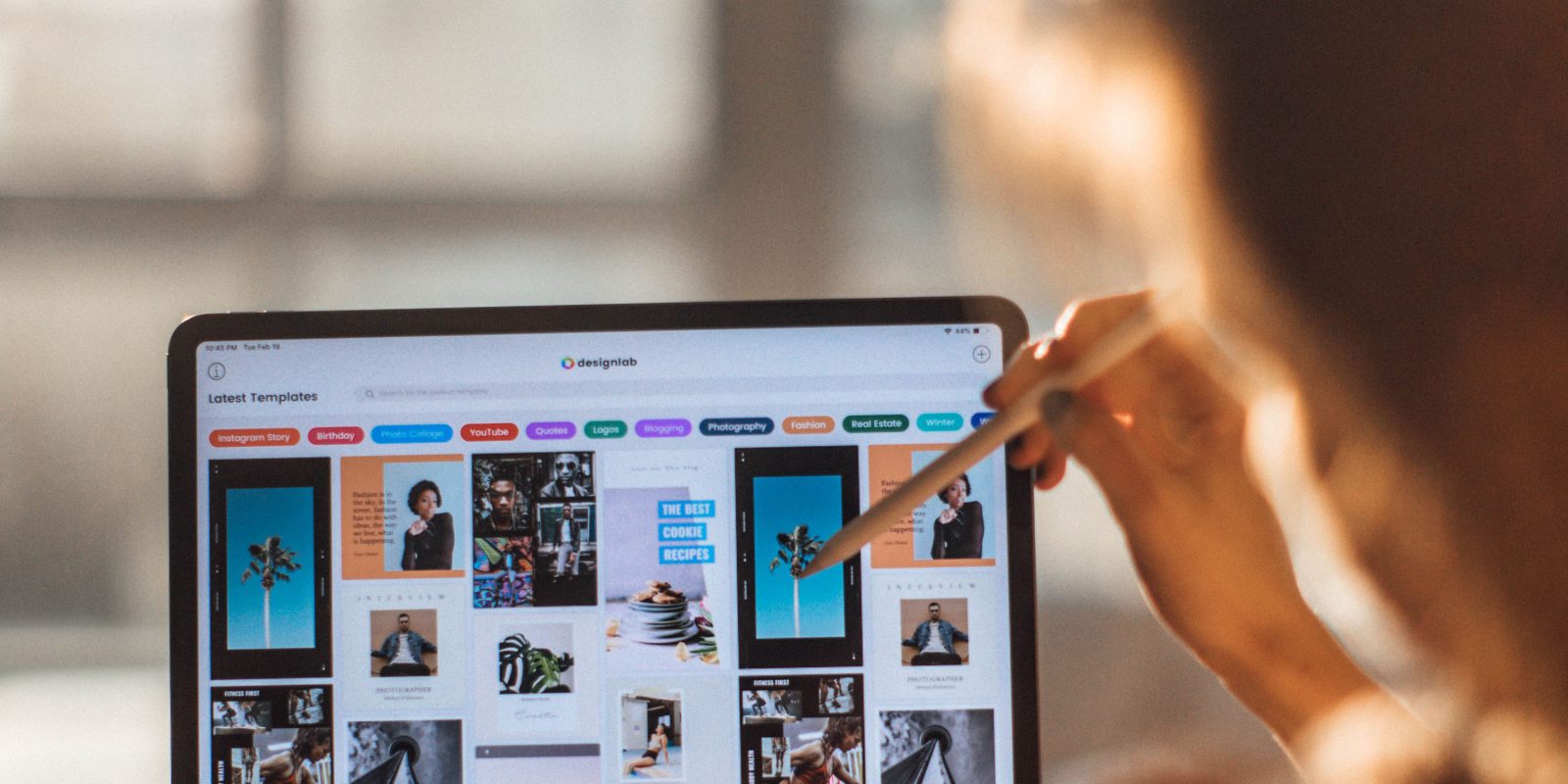 Evidence for the launch of OLED iPads in 2024 appears to be growing, as a new supply chain report says that three Apple display providers are gearing up for production.

There have so far been conflicting reports about whether Apple even plans to make iPads with OLED screens, with further disputes about when it might happen, but we do appear to be getting a more coherent picture of late …

We’ve talked before about the gradual transition Apple is making in terms of display tech.

Some sources have claimed that Apple would skip OLED altogether, while most say OLED iPads are in the works, but disagree over launch dates – with everything from 2022 to 2026 reported.

Growing evidence for OLED iPads in 2024

Samsung has so far been Apple’s lead supplier for OLED screens, having the most advanced tech. The company was last month reported to be developing a more advanced form of OLED panel that doubles the brightness and boosts longevity. That report suggested the first OLED iPad in 2024.

LG is also reported to be readying itself for orders for OLED iPad displays, preparing to double the production of a plant dedicated to making advanced displays in the right size range for iPads.

Today, TheElec reports that Chinese display maker BOE is making its own next-gen OLED production plans in readiness for an iPad launch in 2024 – though it is likely to be a little later to the party than Samsung and LG.

BOE is planning to build a Gen 8.6 (2250x2600mm) IT OLED panel production line at its B16 factory in the city of Chengdu in Sichuan Province, China, TheElec has learned.

The Chinese display panel giant is planning to have the line have a production capacity of 15,000 substrates per month and start production near the end of 2024, sources said.

Like its South Korean rivals Samsung Display and LG Display, BOE is planning to build the line in preparation to supply OLED panels to Apple for applications in IT products such as iPad tablets and MacBook notebooks […]

Samsung Display and LG Display will be using Gen 6 production lines to produce their first OLED panels aimed at iPads __ Apple is expected to introduce one in 2024.