Studio Display webcam complaints are fair, but the importance is being overblown 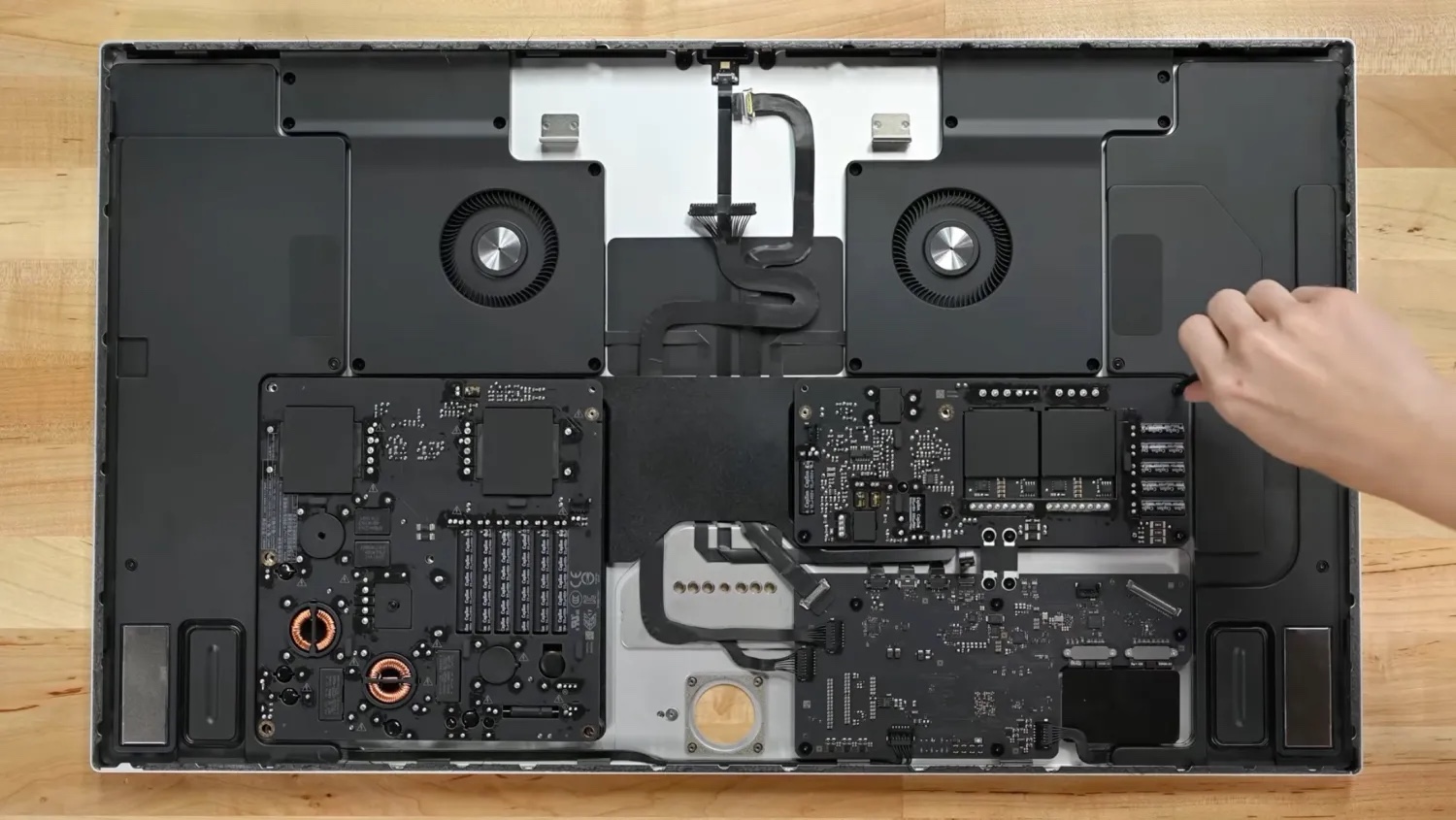 Studio Display webcam complaints were one of the standout things from early product reviews. The WSJ’s Joanna Stern took the turn-of-phrase prize for her description of the image quality, describing it as reminiscent of the camera on a BlackBerry.

The complaints were allayed for a time, when it appeared that the issue could be fixed in software, but are back with a vengeance now that we know that’s not the case …

The story of the Studio Display webcam complaints

Apple really brought the problem on itself when it promised “sensational” webcam quality. The reality reported by reviewers was rather different. Not only was the quality not sensational, but it wasn’t even as good a MacBook Pro. Here’s Stern’s take in full:

Apple’s camera consistently produced grainy and washed-out images. There was so much missing detail in some of the shots that it reminded me of the camera on my old BlackBerry. On the plus side: No one could see my frizzy hair.

Apple responded the same day, promising a software update to address the issue.

“[We] looked into the images you shared, and discovered an issue where the system is not behaving as expected. We’ll be making improvements in a software update.”

What nobody noticed at the time was that Apple chose its words carefully: It didn’t promise to fix the image quality, only to improve it. When the promised update came along, owners very quickly discovered what Apple meant.

The update doesn’t seem to miraculously improve the quality of the Studio Display’s webcam, and there’s a reason for that […]

While most Apple devices have a regular wide front camera, Studio Display has an ultra-wide lens. This is because it has Center Stage, a feature that uses machine learning to always center the image on a person during a video call or video recording. Since this camera has no optical zoom, Center Stage digitally crops the image to center the people in the frame.

So Apple did improve the image, but you’re still working with a digital crop, so it doesn’t match the quality of the image from the latest iPhones or MacBooks because they don’t offer the Center Stage feature.

The complaints are fair, but overblown

I want to make it very clear that I totally understand the complaints. If Apple charged me $1,600+ for a display, and had promised me a “sensational” webcam, I’d be upset too. There are 4K professional webcams out there that make Apple’s webcam look like a child’s toy.

At the same time, there is, you know, physics. If you take a 12MP image and digitally crop it to say 6MP, then view it on a 27-inch monitor, it’s not going to look as crisp as a 12MP image viewed on a smaller screen.

Now, you absolutely can turn around and say, ‘Well, in that case, Apple should have used a 24MP camera in there, and cropped it to 12MP.” Or, indeed, that it should have used the 48MP camera it is rumored to have lined up for the iPhone 14.

But there are two counterarguments to this. First, again, physics. The reality of image quality is that, once you have a halfway decent sensor and lens, the biggest thing that makes the difference is light. This is the reason why anyone who wants to look good on a Zoom presentation uses a decent-size ring light.

So even with a 48MP sensor, unless you have a decent light source, the image still isn’t going to look great in a typical office environment.

Which brings me to my second point. People are not going to use the built-in webcam – any built-in webcam – for pro work, like interviews. The type of people who do pro video work and spend $1,600+ on a monitor certainly have a decent mirrorless or DSLR camera at each end, with big ring lights. Even if you use an iPhone as your webcam, you still want a ring light for decent-quality images in a typical indoor environment.

So there’s really little point in Apple putting a more expensive webcam in there. The people who need better image quality wouldn’t use it, and for everyday video conversations, Center Stage is a more useful feature than a 48MP sensor.

By all means complain that Apple is nickel-and-diming us again. But real-life impact of this? Pretty much zero.

That’s my view – what about yours? Please share your thoughts in the comments.