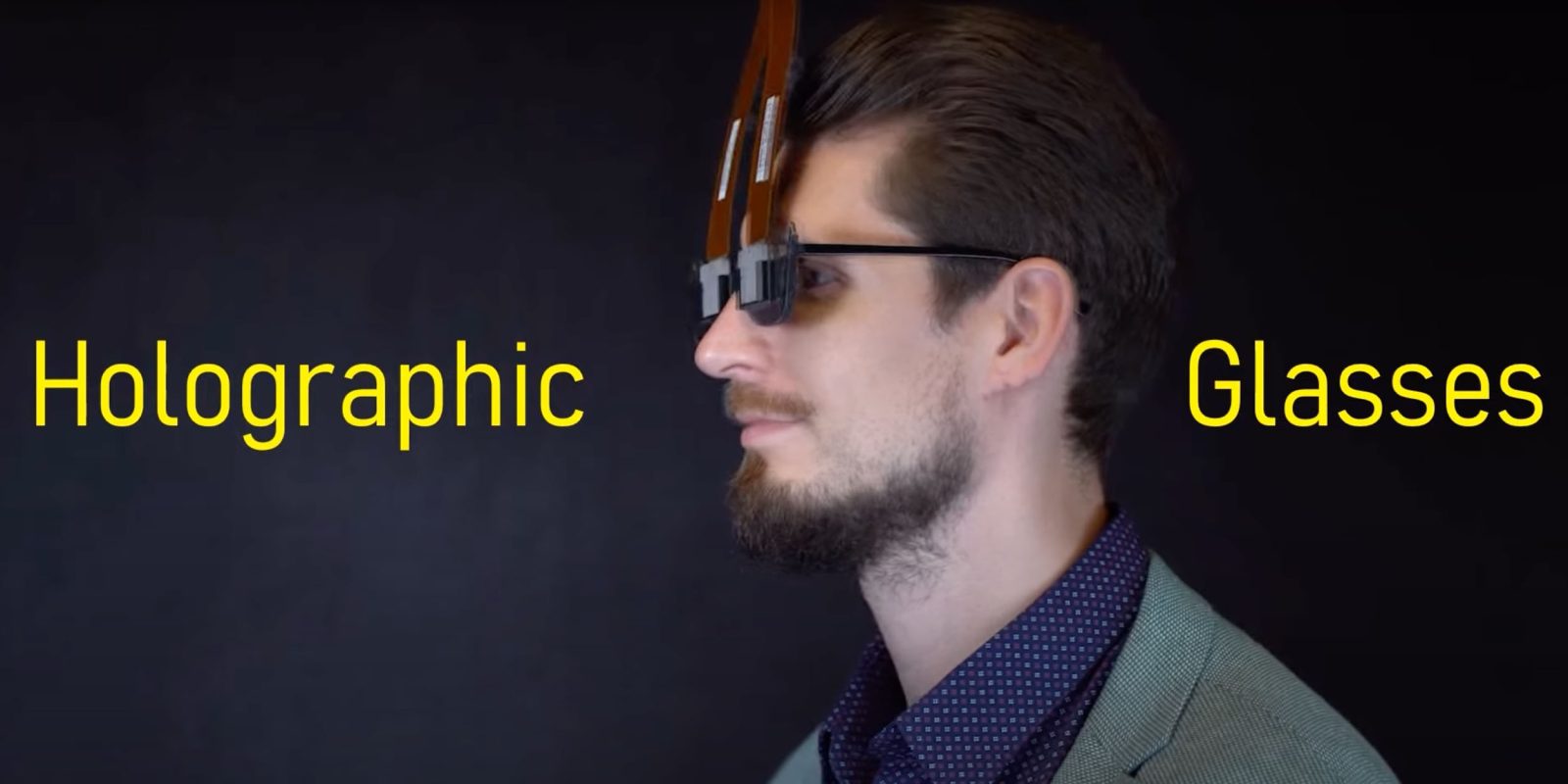 A joint research paper by Nvidia and Stanford University describes a technology that could be key to the difference between the bulky Apple VR headset we’re expecting to see in late 2022/early 2023 and the type of thin Apple Glasses likely to launch several years later.

With a conventional virtual reality headset, you have a relatively small display, which you want to fill the view of the person wearing it, so that requires enough distance between display and eye-piece for the necessary magnification. This, as the researchers note, requires bulky headset designs.

A major barrier to widespread adoption of VR technol- ogy, however, is the bulky form factor of existing VR displays and the discomfort associated with that [PerkinsCoie 2019, 2021]. This problem stems from the magnifier principle of VR display optics, in which a lens enlarges the image of a small microdisplay. This design necessitates a relatively large distance between microdisplay and lens, making today’s VR displays bulky and uncomfortable to wear.

One solution to this is a “pancake lens” – a very flat lens design used in military headsets like night vision goggles. But pancake lenses don’t offer the type of image quality required for extreme close-up use like AR and VR, and – crucially – they cannot generate 3D images.

We propose a holographic near-eye display system that offers 2D or 3D image presentation to each eye with a device thickness of just a few millimeters.

This not-to-scale diagram gives an indication of how this reduces the depth required. The depth of the prototype is just 2.5mm thick.

Holographic images come with their own image-quality problems, though. But just as Apple uses computational photography to offer features like Portrait Mode for photos and Cinema Mode for videos, researchers say they could do the same to fix the image quality.

We propose a holographic near-eye display system that offers 2D or 3D image presentation to each eye with a device thickness of just a few millimeters. Our system builds on recent ideas that use artificial intelligence techniques to improve the image quality and accelerate the computation of computer-generated holograms (CGH) (e.g., [Peng et al. 2020; Shi et al. 2021]). With our design and experimental prototypes, we hope to stimulate new research and engineering directions toward ultra-thin all-day-wearable VR displays with form factors comparable to conventional eyeglasses.

The team does acknowledge that real-life applications are some time away yet. In the prototype, the glasses themselves contain only the display tech. As TNW notes, everything else is external.

It’s also important to note that the images you see of the ultra-thin VR glasses show a wearable prototype. As Jonghyun Kim — Senior Research Scientist at Nvidia — puts it, these are a “working demo, although the driving board, power, and the light source were detached for the conceptual photo.”

That’s why we see the ribbon cables running from the top of the prototype device.

We’re expecting Apple’s first AR/VR headset to look like a more stylish version of existing devices like the Oculus Quest 2 and HTC Vive, but to be much more expensive. The first-gen device appears likely to be pitched more at developers than consumers.

Apple Glasses are further ahead, and little is known about these as yet. We’re unlikely to see these before 2025, if then.