Goldman Sachs exec behind the Apple Card leaves the company 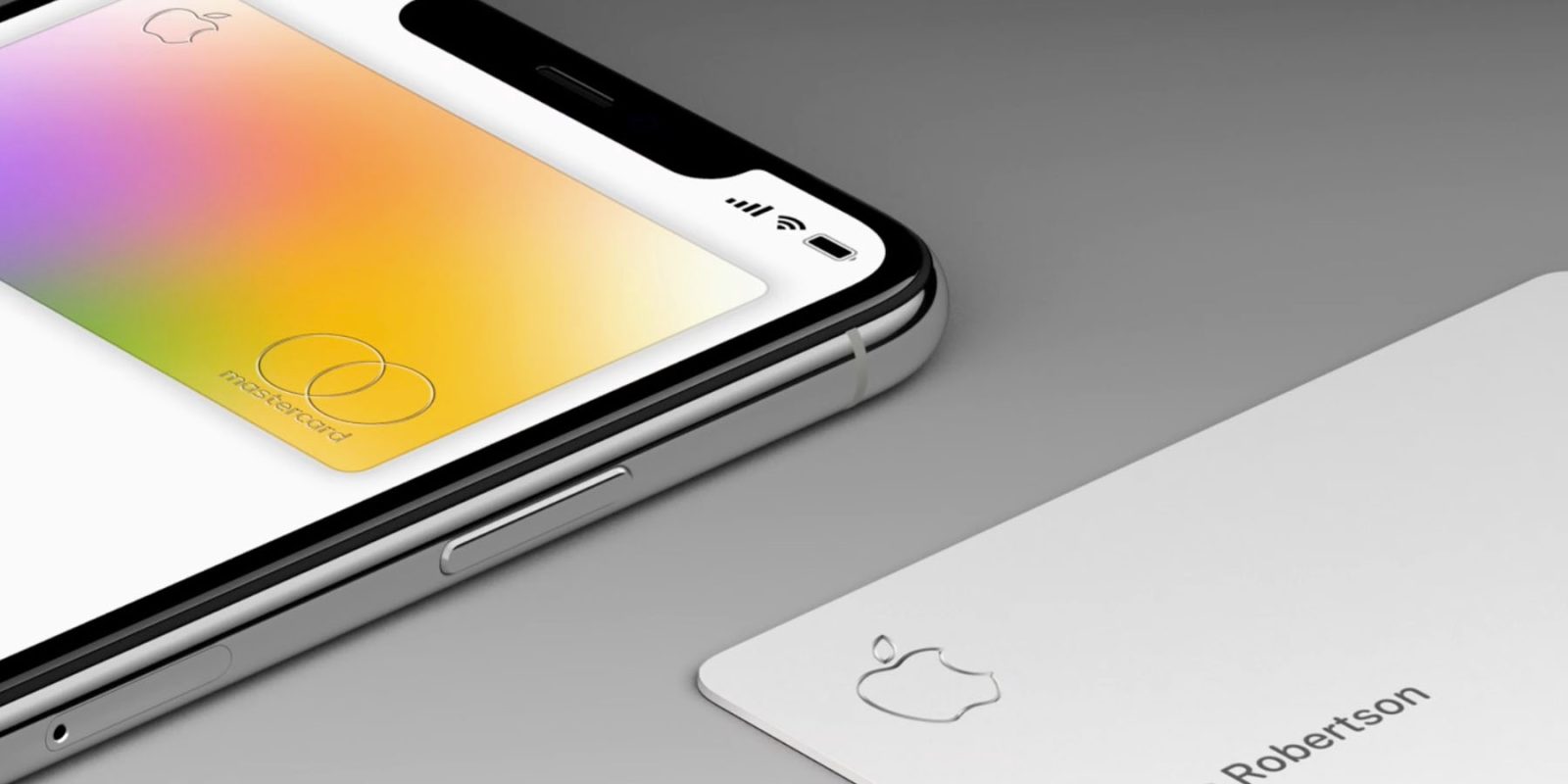 Young has been known as the “deal guy” within Goldman when he first joined the company in 2017. As head of partnerships at the time, he is well known for getting Goldman its partnership with Apple back in 2018. According to CNBC, he will be doing similar work at iCreditWorks, a New Jersey-based startup running a point-of-sale mobile app that helps people get personal loans.

“When you’re trying to build a disruptive platform that has wide commercial appeal, you need an executive who has the chops to make those deals happen,” its founder said. “As chief commercial officer at Goldman, he was at the nexus of all those transactions; sourcing, negotiating and securing deals.”

Additionally, the chief commercial officer’s exit is one of many for the company as of late. Goldman’s head of Marcus left in 2021 as well as the CFO and Marcus’s branding chief.

Apple Card debuted in 2019 and was dubbed as the “most successful credit card launch ever” by the CEO of Goldman Sachs. Overall, the card continues to do well and partner with other companies to provide additional cash back opportunities for customers.