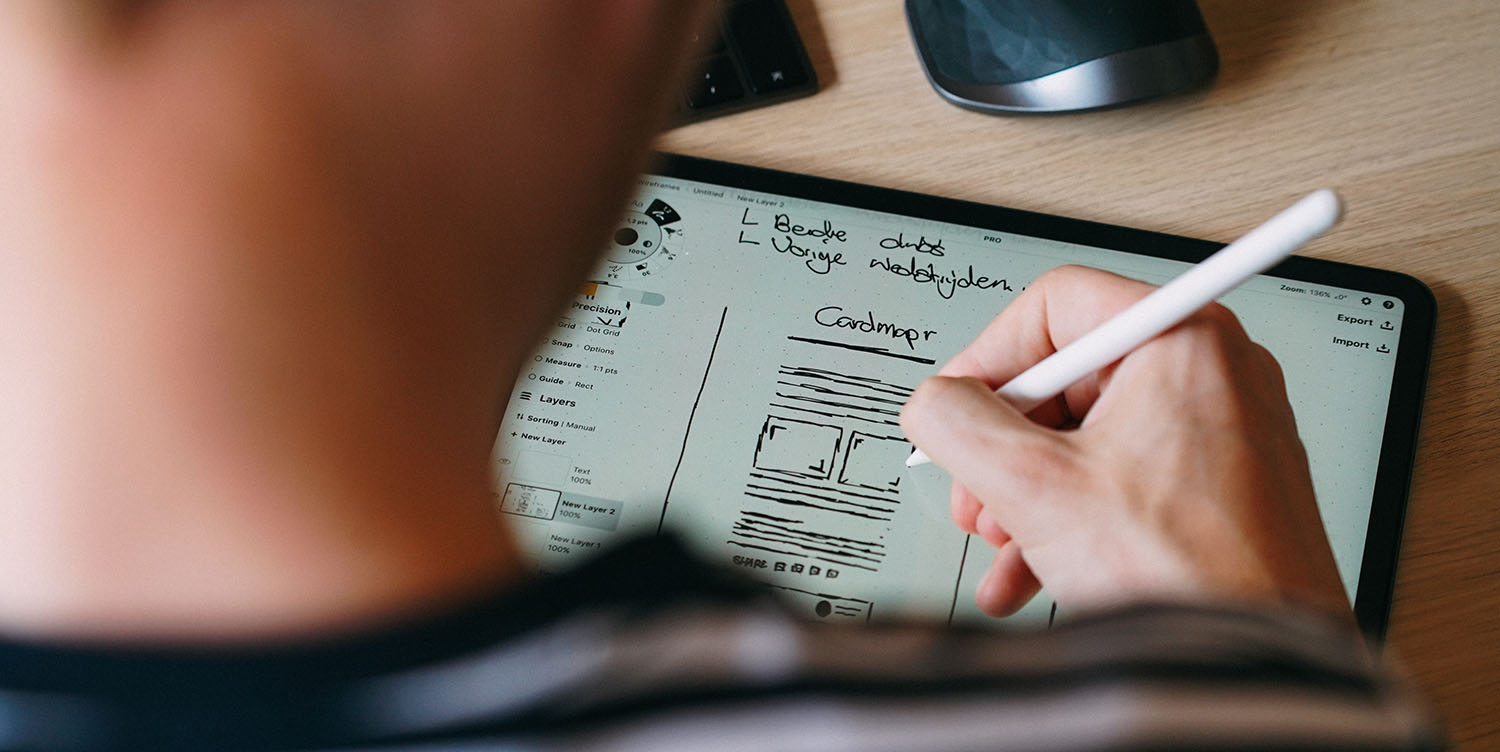 A report yesterday noted clues to a new ‘iPad multitasking mode’ in iOS 16, which appears to reference the ability to create arbitrarily sized windows rather than the limited, fixed options currently available.

We’ve been calling for a more powerful operating system on the iPad for years now, and have made a number of specific suggestions …

Back in 2018, we called for an iPad-specific version of iOS, with three specific requests:

I mean, just look at that Home screen, above. How ridiculous does that app spacing look on a screen the same size as a MacBook Air?

I don’t think it would require a massive overhaul to make an iPad-worthy version of iOS. Here’s what I’d consider the minimum acceptable spec for padOS – if you gave me these things, I’d be pretty happy:

Since then, Apple did, of course, give us iPadOS, and trackpad support, as well as a somewhat more flexible Home screen layout (though we’d still like to see a lot more here). We’ve also asked for more Quick Note style applets.

But the single biggest thing the iPad needs is properly windowed apps. Here’s what we asked for last year, to make iPad multitasking a less painful experience:

I wasn’t optimistic at the time, and I’m still not expecting to get everything on that wish-list, but yesterday’s report does suggest that Apple may be making a very significant leap in that direction.

Here’s what we know so far:

As first noted by Steve Troughton-Smith on Twitter, recent additions to the WebKit infrastructure on GitHub indicate support for a new “multitasking mode” that would allow for freely resizable windows on iPadOS. The updates to the WebKit GitHub indicate that iPadOS would add a new systemwide toggle for a “multitasking mode” that would enable this feature.

A separate GitHub update from an Apple engineer corroborated these changes, again referring to updates to WebKit designed to improve compatibility with this so-called “multitasking mode.”

As we noted at the time, it’s hard to get too specific about what this may mean – but WebKit changes have, in the past, proved a reliable guide to later developments across the operating system more generally.

Freely resizeable windows would be a hugely liberating thing to have on the iPad, and would bring it significantly closer to the Mac experience.

Of course, that would cannibalise some Mac sales, but that’s been happening for years.

Once I’ve heard what friends want to use it for, my answer to the question, ‘Which laptop should I buy?’ has often been, ‘You shouldn’t: Buy an iPad plus Bluetooth keyboard instead.’ So far, at least, everyone who has taken this advice has been happy with the result.

Apple has many times said that it is never afraid to cannibalise its own products – Steve Jobs, Tim Cook, and Phil Schiller have all said that this is never a factor in its product development plans.

This is one report I really hope is true. What about you?