macOS 13 Ventura includes new wallpaper, and you can download it right here 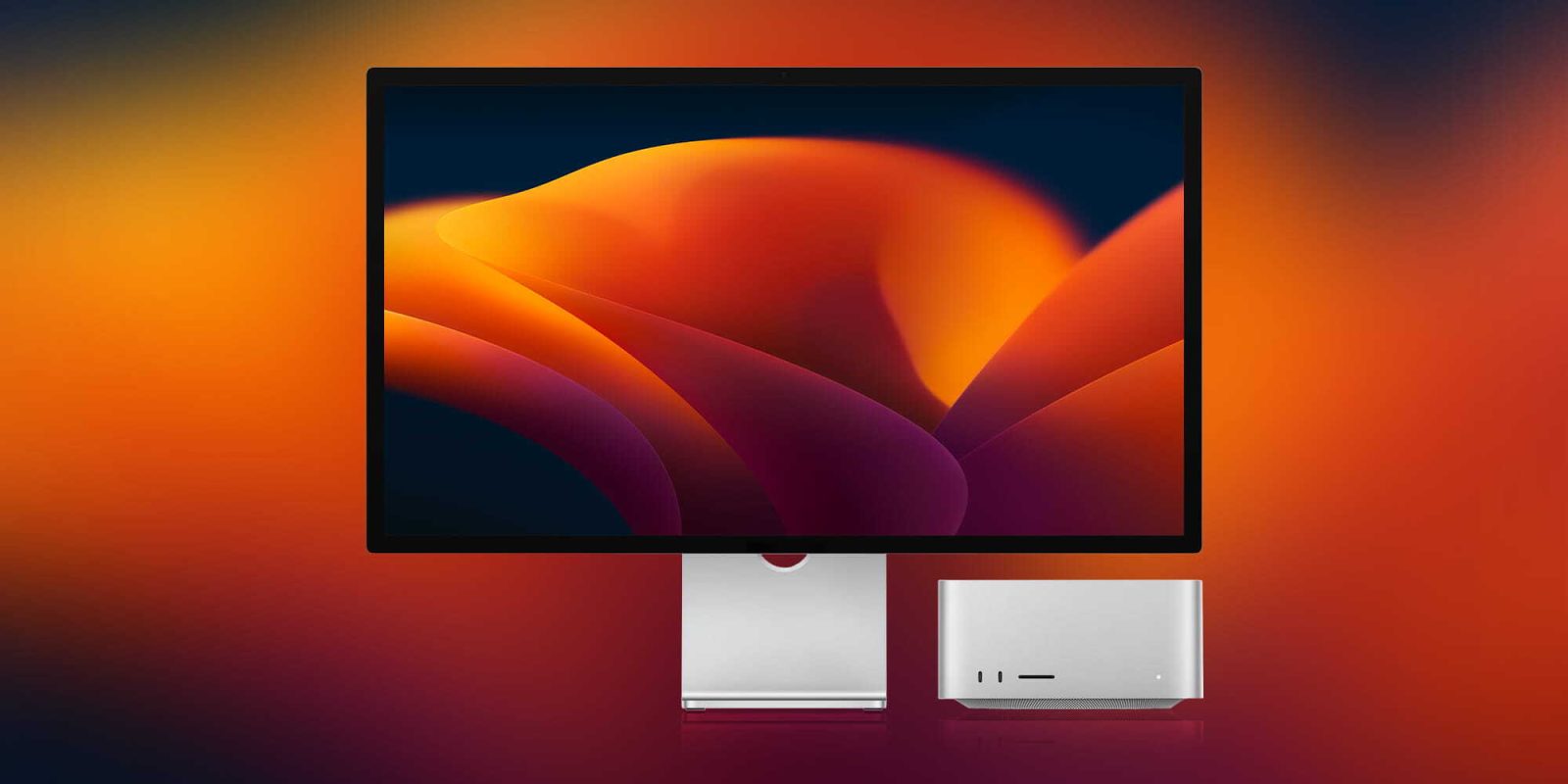 Apple announced at WWDC 2022 the next version of the Mac operating system, which is called macOS Ventura (or macOS 13). The update adds even more connectivity features between the Mac and iOS devices, as well as other enhancements to system apps. There’s also a beautiful new wallpaper, which you can download here for your devices.

The new macOS Ventura wallpaper features an abstract figure in shades of orange with a blue background. It is available in light and dark versions, which turn the color tones into dark blue and red.

These wallpapers come bundled with macOS Ventura beta. However, if you don’t want to wait for the official update to get the new image, you can download it here. Since this is a macOS wallpaper, the image has 6K resolution, so the file is a bit large. And of course, it works with any devices you have.

You can download the new Studio Display wallpaper in its full resolution below. Be sure to click the (i) button and save the full resolution wallpaper – and then set it via the Photos app or Settings app if you’re using an iPhone, iPad, or iPod touch.

It’s worth noting that macOS Ventura is currently available as beta software for developers via the Apple Developer website. A public beta will be released next month, while the official release is expected this fall.