Microsoft is looking to spice up your Teams meetings with games 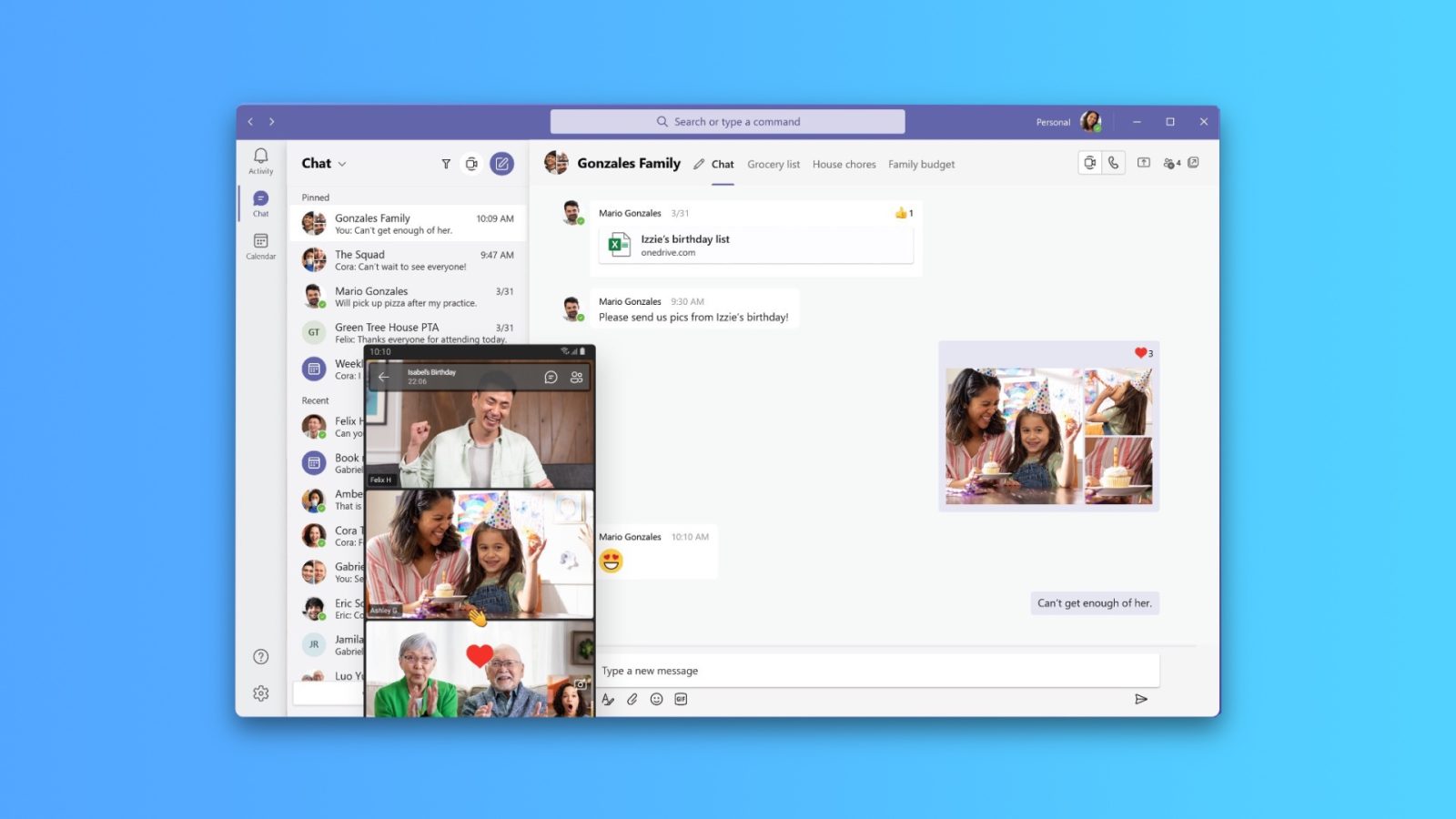 Microsoft is looking to pack some fun into your meetings. Currently, the company is working on bringing games to its Microsoft Teams video calling service. Sources tell The Verge that the company is testing iconic games like Solitaire, Connect 4, and Wordament on its platform.

The games in question seem to only be from Microsoft’s casual games catalogue, and only testing has been reported. Nothing has been confirmed by Microsoft. The Verge reached out for comment, but Microsoft declined to provide any details on its efforts.

More than games on Microsoft Teams

Virtual meetings are here to stay, and Microsoft has been working on other new features to spice up calls. For instance, it is enhancing its collaborative “Together Mode,” aiming to bring immersive offerings to meetings with Memoji-like 3D avatars. Zoom is also using Memoji-like avatars as a way to enhance meetings on its popular video calling platform.

While this could be a nice addition to the platform, I’m not sure it’s necessary. Yes, it’s great to add some fun to your meetings, but usually people want to be in and out as fast as possible. Additionally, I’ve used Teams before, and it’s felt a bit clunky and slow compared to Zoom.

Are you hoping that casual games come to Microsoft Teams calls? Are you down for some potential Minesweeper battles? Let us know your thoughts in the comments below.