TikTok shopping plans for US abandoned after disastrous UK experiment 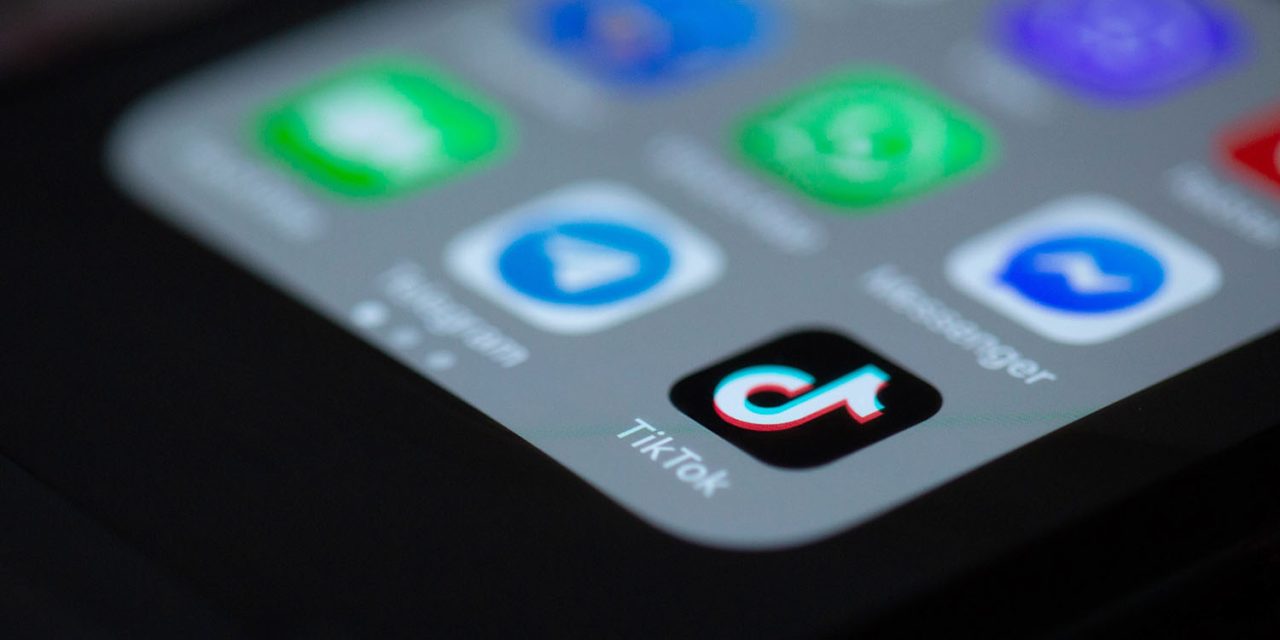 TikTok shopping proved wildly popular in Asia, but plans to bring it to the US have been abandoned after a disastrous experience in the UK.

The UK launch was handled so badly that around half the staff working on the project walked out, and the exec in charge had to be replaced after deciding that he ‘didn’t believe’ in UK employment law …

In its home market of China, and in other countries in the region, live-streamed ecommerce has proven a lucrative business model for TikTok parent company ByteDance. Brands show short QVC-style product videos, with a clickable shopping basket.

The company launched TikTok Shop in the UK, with plans to expand into mainland Europe before launching in the US.

The Financial Times reports that things didn’t exactly go to plan in the UK.

TikTok has abandoned plans to expand its live ecommerce initiative in Europe and the US, after the social media platform’s foray into QVC-style shopping in the UK was hit by internal problems and struggled to gain traction with consumers […]

But the expansion plans have been dropped after the UK project failed to meet targets and influencers dropped out of the scheme, three people said.

“The market just isn’t there yet,” a TikTok employee said. “General consumer awareness and adoption are still low and nascent.”

Many TikTok Shop livestreams have achieved poor sales despite the company offering subsidies and cash incentives to encourage brands and influencers to sell through the app.

The FT says that the lead TikTok shopping exec for Europe apparently thought that employment law was something you could ‘believe in’ or not as you chose.

Joshua Ma, a senior ByteDance executive who ran TikTok Shop in Europe, was replaced, as the company investigated comments made to London-based staff that he “didn’t believe” in maternity leave.

An organization working to eradicate abuse by employers offered more details on the toxic work culture.

At least 20 members of the London ecommerce team — around half of all its original staff — have left since TikTok Shop’s launch, while others say they are on the brink of quitting. Two employees have been paid settlements over working conditions […]

Ecommerce team members in London said they were expected to frequently work more than 12 hours a day, starting early to accommodate calls with China and ending late as livestreams were more successful in the evening, with “feedback reports” to be filed immediately after.

Images of employees working into the early hours of the morning were celebrated in internal communications as examples of “commitment”, while a handover in which an employee said they would work during their holiday was shared as an example of good practice […] Some staff were removed from client accounts or demoted after taking leave.

“The culture is really toxic. Relationships there are built on fear, not co-operation,” a former London-based team leader said. “They don’t care about burnout because it is such a big company, they can just replace you.”

TikTok said that the hours worked by employees sometimes need to ‘match customer use patterns,’ but claimed that it tried to ensure this didn’t happen on a routine basis.

In other TikTok news, the company has vowed to make changes after an FCC commissioner called on the app to be removed from US app stores.