Which iPad should you buy for college students? 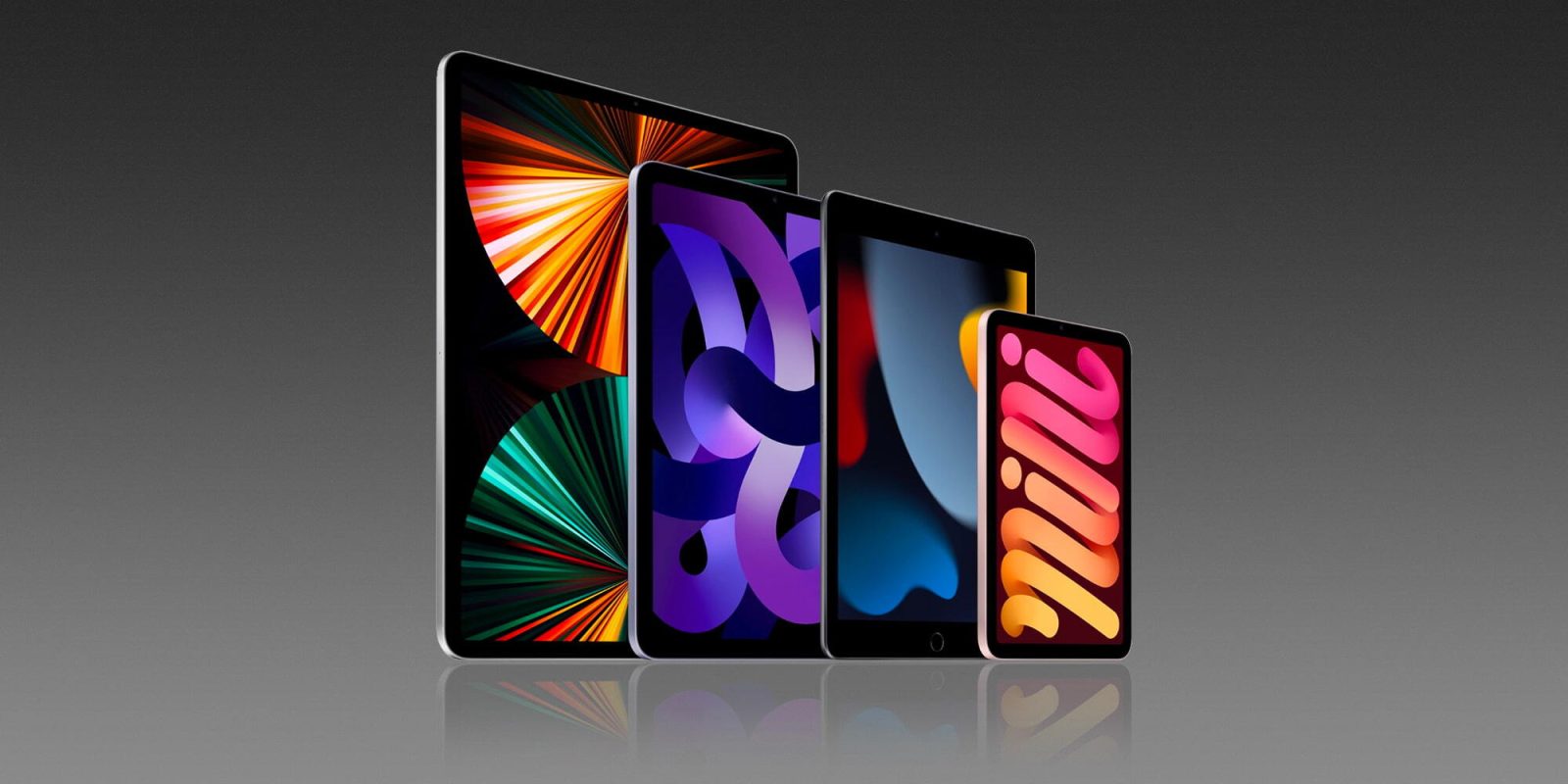 The iPad has revolutionized learning and has become a staple device in many students’ lives. My iPad is one of the best devices I have used for college to date, making it easy to take notes, mark up PDFs, and watch online classes. The majority of iPads will work for most students, however, it ultimately comes down to your budget and what features are important to you.

Let’s review our options so that you can decide which iPad will best suit your college needs. Keep an eye out at the end of this article for information about Apple’s current education promotion as well as its year-round education discount.

The ninth-generation iPad is the most affordable option in Apple’s lineup with prices starting at $329. It’s the iPad I currently use as a graduate student, and I have been impressed with its long battery life. And at 10.2-inches, it is the perfect size to take notes on. The outdated design shouldn’t deter you as the device is plenty capable for internet browsing, video calls with Center Stage, note-taking, gaming, drawing, and much more. There are two storage options, 64GB and 256GB, which is generally enough for most users. It’s a bit slow when you need to multitask but still powers through with the A13 chip. If you’re not a power user, the iPad can do more than enough for you. The ninth-generation iPad is the best for college students on a budget and who purely want a tablet for non-extensive note-taking.

The sixth-generation iPad mini finally got a much deserved redesign last year. However, with that redesign comes a higher price, starting at $499. Basically looking like a smaller iPad Air, its 8.3-inch Liquid Retina display makes it the perfect device for those who are on the go. Its small stature doesn’t make it the most popular choice among students, however, it’s easy to fit in a backpack and works with Bluetooth keyboards. The iPad mini runs on the A15 chip, has Center Stage for video calls, and can even record in 4k video. This device can be a great option for students who want a newer design for under $500. The mini is the best iPad for college students who are always on-the-go and want a device that doesn’t take up much space.

The fifth-generation iPad Air is Apple’s colorful mid-range iPad starting at $599. When I worked in Apple retail, the Air was the most popular iPad we sold to students. It’s terrific to take notes and draw on while handling multitasking without issue. The device now runs on Apple’s M1 chip, making it 60% faster than its predecessor.

A common issue with the iPad Air is its battery life. YouTuber TechGearTalk ran a battery-life test late last year with each of Apple’s current iPads. While the video was taken before the iPad Air 5 came out, it featured the iPad Air 4, which has a similar battery life as its successor. In the video, the iPad Air’s battery life came in last compared to the rest of the iPad lineup. While it’s still a fantastic iPad, you’ll want to keep its battery needs in mind.

The iPad Air is good for most students, especially those looking for a larger, laminated display and a newer design. iPadOS 16 is also coming this fall, and with it come new tools to aid your studies, like Stage Manager and support for external displays. The iPad Air offers either 64GB or 256GB of storage, a 10.9-inch Liquid Retina display, and even Center Stage for video calls.

The 11-inch iPad Pro (third generation) and 12.9-inch iPad Pro (fifth generation) are the top dogs in Apple’s tablet lineup right now. Timing to buy one right now is a bit tricky as currently the iPad Air and iPad Pros all have Apple’s M1 chip. However, we are expecting a revision to the iPad Pro this year. Learn more here:

If having the largest screen possible is important to you, you should check out the 12.9-inch iPad Pro. It has the best display of any iPad, featuring a 1,000 nit Liquid Retina XDR display compared to the 600 nit Liquid Retina display on the 11-inch. Note that a nit is a unit of brightness. The brightness of one nit is equal to that of one candle.

Storage sizes range from 128GB to 2TB, and both models offer Center Stage for video calls and Face ID. The Pro is ideal for students who want a larger canvas to work off of, those who are using the Pro as a laptop replacement, or those who do creative work. Designed for Pro-level users, it’s not for everyone and may not be the best iPad for your college years due to its price. These are expensive tools, with prices starting at $799 for the 11-inch model and $1,099 for the 12.9-inch model.

Which iPad is best for college students?

As the iPad is likely to be an addition to your computer and not to be used as your main device, there’s not much of a need for students to go all out. For most students, I’d recommend sticking with the $329 iPad. As a budget-friendly Apple device, it can ultimately meet your educational needs. If you’re looking to take notes, mark up PDFs, and type some papers, the iPad is more than enough.

When choosing accessories for your iPad, make sure the one you’re buying is compatible with your iPad model.

Apple has a year-round education discount for students in higher education, their parents, and teachers and staff at all levels. The discount offers $50 off the iPad Air and the 11-inch iPad Pro and a $100 discount on the 12.9-inch iPad Pro. For Macs, the discount will vary but starts at $100. You’ll even get a 10% discount on accessories like an iPad keyboard, Apple Pencil, or mouse. Additionally, buying AppleCare+ in full will save you 20%. You can receive the discount either online or in store.