AirTag stalker imprisoned and given restraining order after tracking ex-girlfriend 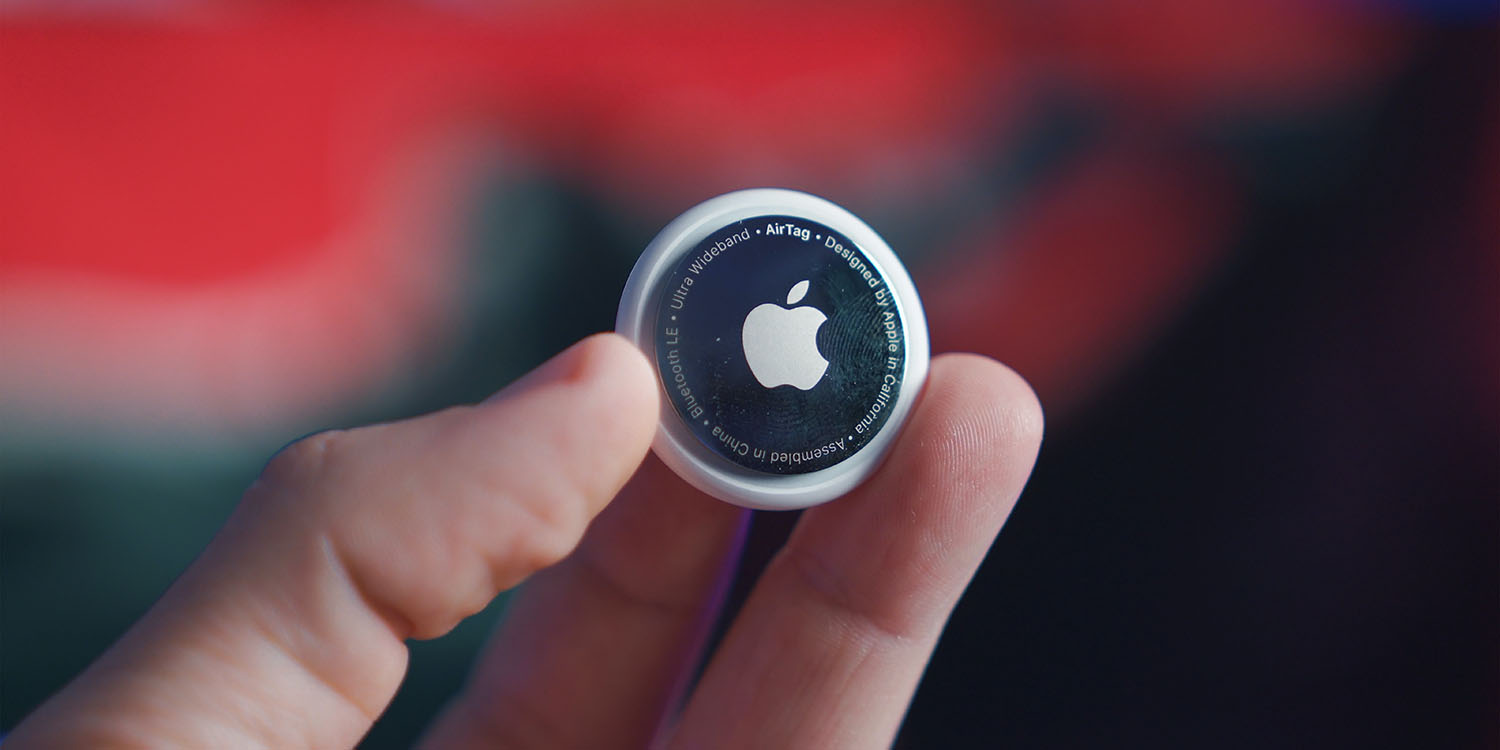 An AirTag stalker has been handed a prison sentence and subjected to a restraining order after he was found to have planted the tracking device in his former girlfriend’s car.

Not being the brightest of criminals, the stalker revealed his knowledge of the victim’s whereabouts by sending her a text message …

It wasn’t long after AirTags launched that we started to see stories about stalkers and thieves misusing the devices.

Apple built two anti-stalking features into AirTags. First, iPhone users will be automatically alerted if an unknown AirTag is moving with them. Second, AirTags will emit a sound if they are separated from their owner for a significant amount of time. The company later created an Android app that allows owners of competing phones to manually search for AirTags.

Apple responded to concerns by beefing up the protections, adding a new deterrent message and clearer alerts. All the same, even-dumber-than-usual criminals continue to use AirTags as stalking devices.

The Daily Mail reports on the case in the UK:

A jealous ex-boyfriend has been jailed for nine weeks for stalking after planting a covert Apple AirTag tracker on his ex-girlfriend’s car.

Christopher Paul Trotman, 41, harassed his ex with constant phone calls and questions, before ordering an AirTag on Amazon and glueing it to her rear bumper to track her every move, a court heard […]

Swansea Crown Court heard how Trotman of Gwynedd Avenue, Townhill, Swansea had been in a relationship with the victim for over 10 years before it broke down in August 2020, with the woman describing his ‘controlling’ behaviour during their time together.

Prosecutor Tom Scapens said Trotman would bombard the woman with questions about her whereabouts after their break-up and even offered her money to quit her pub job, because he could not cope with her talking to other men.

The victim did receive Apple’s privacy alert on her iPhone but didn’t know what it meant, so ignored it.

Later that month, she received a text from Trotman accusing her of sleeping with other men. He also asked her if she had enjoyed a night out on Swansea’s Penderry Road that night, but she had no idea how he knew where she had been.

It was only when the woman’s daughter received the same alert on her iPhone that the abuse came to light. The AirTag was found glued to the underside of the rear fender, and police were informed.

Police were able to show that the AirTag was linked to Trotman’s iPhone. He initially denied the offence, but later pled guilty.

Given a past criminal history of serious violence, he was remanded in custody until the trial. By that time, he had spent more than nine weeks behind bars, so was expected to be released afterward. He was, however, served with a restraining order banning him from any contact with his ex.

Apple already does more than any other tracking device maker to guard against AirTags being used for stalking. Our how-to guide explains how you can protect yourself.

Just the same, criminals continue to misuse them, so we’ve proposed five additional anti-stalking measures Apple could take to make the devices even safer.