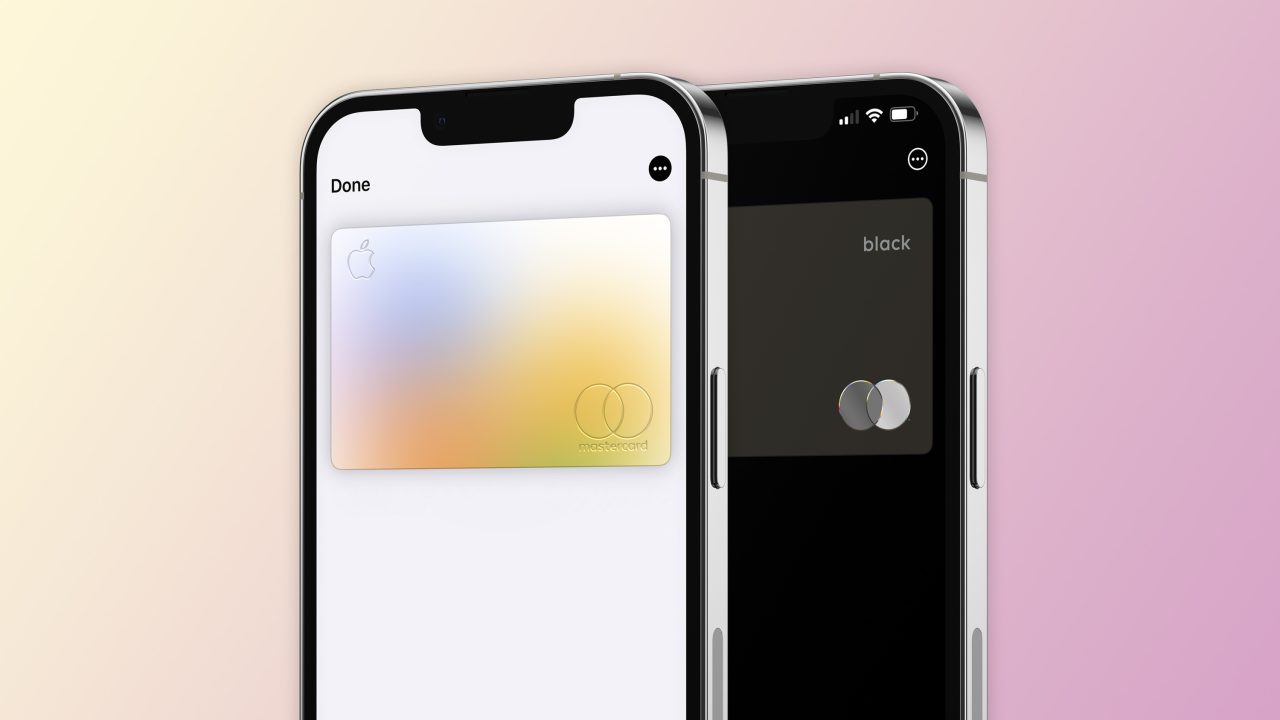 Apple on Tuesday surprised developers with the release of both iOS 16.0 beta 7 and iPadOS 16.1 beta 1. And while neither update comes with significant changes, it seems that Apple will soon let users delete the Wallet app from their devices with iOS 16.1.

To make things clearer, iPadOS 16.1 beta is only available for iPad at this point as Apple has confirmed that the release of iPadOS 16 has been delayed to a later date. As such, iOS 16.0 is expected to be released for iPhone users in the coming weeks, while iPadOS 16 will arrive as version 16.1 later this fall.

Of course, iPadOS 16.1 gives us an idea of what to expect from iOS 16.1, since the iPad’s operating system is heavily based on iPhone software. By looking at the internal codes of iPadOS 16.1, 9to5Mac found that users will be able to uninstall the Wallet app with the update.

The Wallet app, once known as Passbook, is an app that comes installed by default on the iPhone to let users manage tickets, transit cards, keys, and most importantly, credit and debit cards added through Apple Pay. Right now, users can’t uninstall the Wallet app from their iPhone if they want to, but this is about to change.

Code seen by 9to5Mac makes it clear that the Wallet app has become “deletable” with iOS 16.1. Unsurprisingly, some features like Apple Pay won’t work without the Wallet app. In this case, users will see a message telling them to “Download the Wallet app from the App Store.”

Since iOS 16.1 is not yet available for iPhone and the iPad lacks the Wallet app, we haven’t been able to see this new option in action.

Following the release of the first iOS 16.1 beta for iPhone on Wednesday, we were able to confirm that the Wallet app is now removable.

This move comes at a time when Apple is facing antitrust complaints against Apple Pay. Earlier this year, the European Union shared a Statement of Objections in which it criticizes Apple for restricting the NFC technology in the iPhone to its own payments platform. In July, law firm Hagens Berman also filed a lawsuit against Apple for forcing banks to adopt Apple Pay in order to reach iPhone and Apple Watch users.

With iOS 16, Apple has already introduced some changes to minimize these concerns. The update, which will be available to everyone this fall, will finally allow third-party web browsers to work with Apple Pay. Apple also announced “Tap to Pay” for iPhone as a way to let third-party apps use the device as a contactless card terminal to receive payments.