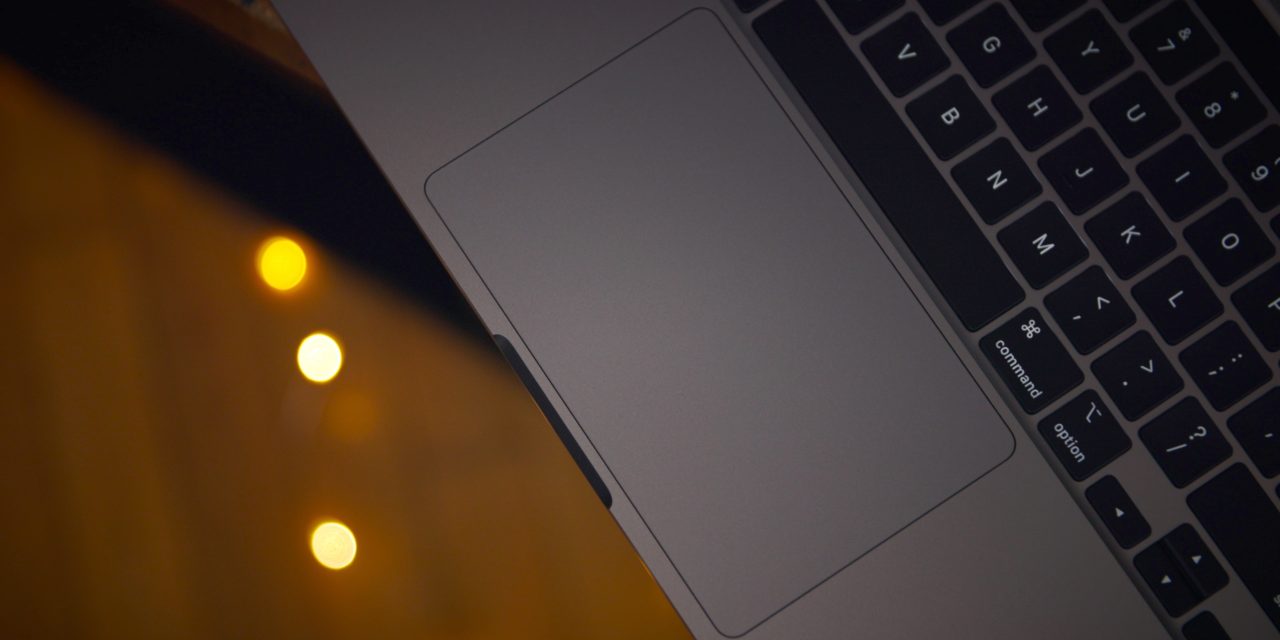 If you use a Mac with a trackpad, you’ve probably experienced a pesky bug that makes one of the most common trackpad gestures unusable. While Apple has not rolled out a permanent fix for this problem, a new utility for macOS can fix it with one click…

As noted by a number of Mac users on Apple’s support website and other forums, and experienced by yours truly, this bug affects the popular pinch-to-zoom trackpad gesture. This, of course, is one of the most common gestures on the Mac, so when it stops working, it can really mess up your workflow.

The most common place I experience this issue is in the Preview app. I’ll attempt to use the two-finger pinch-to-zoom gesture to zoom in on an image or document, only for nothing to happen. It’s an infuriating bug that occurs without reason, and Apple has yet to address the problem or roll out any sort of fix. The problem not only affects the pinch-to-zoom feature, but also the ability to pan through an image or document.

Some users say that this bug primarily affects the two-finger pinch-to-zoom gesture in Apple’s apps, not third-party apps like Chrome. I can’t vouch for this as I don’t use Chrome on a regular basis, but it’s a quirk that makes sense. The bug, however, has existed since the macOS Monterey days. It’s inconsistent, but it’s definitely there and it’s a frustrating when it randomly happens.

To solve this problem, you need to head to the Terminal application on your Mac, and run the “killall Dock” command. This is easy enough to do, but if you don’t want to rely on the Terminal app, a new app has emerged courtesy of developer Dan Liu that fixes the problem in one click.

“Pinch” is a simple menu bar application for macOS that runs that Terminal command for you. Just download the app from GitHub, add it to your menu bar, and click “Fix Pinch Gesture” every time you notice that the two-finger pinch-to-zoom gesture has stopped working.

Sometimes the two finger pinch (pan, zooming) gesture on a Mac trackpad would stop working. This is a bug first introduced in Monterey, but unfortunately it has not been fixed after all this time.

This is the type of app that shouldn’t need to exist, but I’m glad it does. This is one of the more annoying bugs in macOS right now, especially if you don’t know how to fix it. The solution provided by the “Pinch” app is only temporary, so hopefully Apple rolls out a permanent fix soon.

Is this a problem you’ve run into on your Mac? Let us know in the comments below.